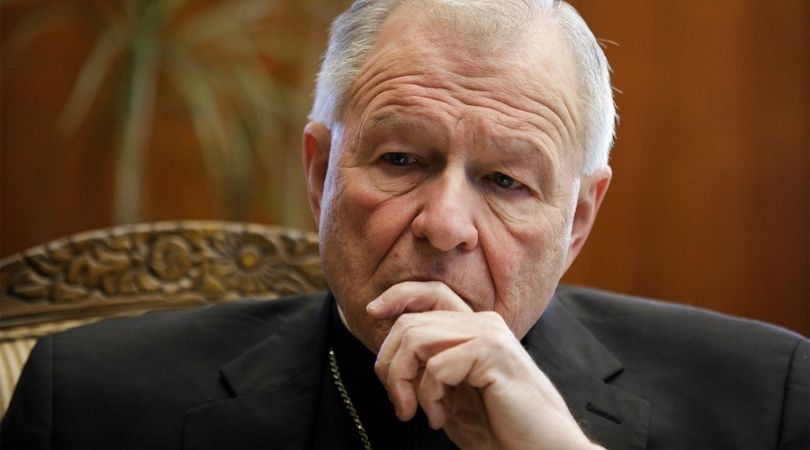 Abp. Aymond on 'witch hunt' to find names of accusers

Two sources have spoken directly with Windmann about alleged abuse at the hands of the archbishop: "One who lived in Austin, Texas when Aymond was the bishop of Austin, and another who now lives in California, then a child, who claims the same abuse by Aymond."

Additionally, another alleged victim, whose identity we have not been given permission to reveal, wrote:

A fourth accuser claims young men visited Aymond in his bedroom, and his housekeeper had to "clean his sheets of semen." The source also alleges a powerful secular figure was aware of the situation and asked that Aymond fire the housekeeper for knowing too much.

Aymond has made numerous inquiries of clergy in an attempt to discover the names of his accusers, with some calling it "a witch hunt."

The archbishop has also been accused of failing to take grooming allegations seriously. Aymond helped former students Tim Trahan and Curt Bouton gather "love letters" written by Robert Cooper, a now-deceased former teacher at New Orleans St. Jean Vianney Prep School in the 1970s, reporting them to the diocese. But today Aymond claims he does not know where the letters are.

The archbishop has also been criticized for his unwillingness to add the name of Fr. Luis Fernandez, accused of abuse by Trahan, to the list of credibly accused clergy.

According to 4WWL, "Aymond insists that — with rare exceptions, such as a self-report — he cannot unilaterally add clergymen to the list of suspected abusers but instead must first consult with a review board to ensure due process."

Hello, Archbishop. This is Michael Voris from Church Militant, and we have received some reports that you personally sexually abused a man who is a former seminarian; and another case where you sexually abused a minor male. Do you have a comment for us?

There was no response that night. Voris received a phone call the next morning from Sarah McDonald, communications director for the archdiocese of New Orleans.

At no point during the phone call did McDonald deny the allegations on behalf of the archbishop, in spite of direct questioning from Church Militant. Rather, she tried to find out information.

"I was stunned to hear her immediately ask if we could go 'off the record' and talk on background," Voris said, commenting on the phone call. "I said no."

"She then proceeded to ask me who my sources were and, incredibly, the names of the victims," he added. "I of course refused."

I was also taken aback that she said that it was unusual for me to have reached out directly for comment from the archbishop asking whether he is an active homosexual being accused by multiple males. I responded that "Of course that's the most appropriate thing for me to have done. Why would I go through a communications office when I can ask him directly — which I did?" I also asked her why I was hearing from her and not from him. None of it speaks very well of the archdiocese from a journalistic point of view.

One day after that, Abp. Aymond issued a statement to Church Militant denying ever having sexually molested anyone.

In a Nov . 10 follow-up letter to McDonald, Voris wrote, "First thank you for the statement of denial from the archbishop, given to us approximately 40 hours after I texted him requesting a response."

"Secondly — we are in communications with the accuser(s) and obtaining more information from them and other knowledgeable parties," he continued.

"[W]e are learning a good deal more than what we orginally were aware of," he explained, "and will update you on the release of our information as that timeframe approaches."

After Church Militant further questioned the archbishop regarding claims he slept with priests, he emailed a response through McDonald: "As God is my witness and my judge, I have never had sex or engaged in any sexual activity with any priest."

Since that Nov. 2 text message, multiple sources have confirmed Aymond has been interrogating numerous clergy in an attempt to find out more about the allegations as well as the identities of his accusers.

The Society of St. Damian, which describes itself as "a grassroots movement for the purification of the diocese of Lafayette," has weighed in on Aymond's actions.

It takes as its patron St. Peter Damian:

Scandalized by the rampant sexual perversions among the clergy in his time, St. Peter Damian was very outspoken in his condemnations of these sins and is a fitting patron for any person, especially priests and bishops, desiring an ecclesial cleansing.

Quinn Hebert, spokesman for the group, said in comments to Church Militant:

If the allegations against Abp. Gregory Aymond are proven to be true, this is a significant blow to the credibility of the Church, not only in New Orleans, but in all Louisiana dioceses which often look to the archdiocese for leadership. Furthermore, considering Abp. Aymond's past service as the USCCB's Chairman of the Committee on the Protection of Children and Young People, the entire Church in America must be alarmed, for if the accusations against the archbishop are true, how seriously can we take the committee's attempts to hold both priests and bishops accountable?

He added, "The fact that our sources from New Orleans indicate to us that Abp. Aymond has spent the last two weeks investigating among his own people to find the source of the leaks seems to bode poorly for the health of the archdiocese." 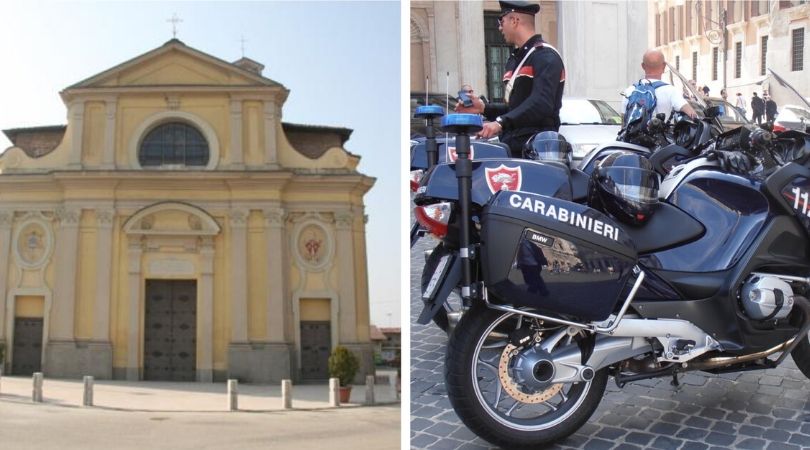