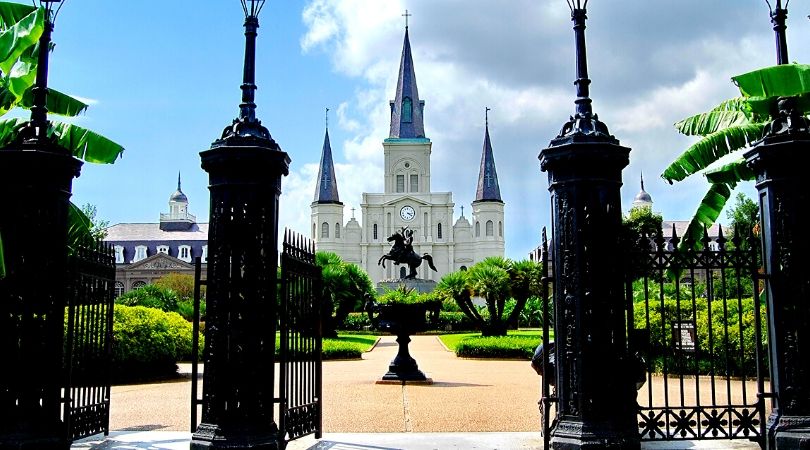 NEW ORLEANS (ChurchMilitant.com) - Football's New Orleans Saints and the archdiocese of New Orleans are fighting to keep private e-mails between them which discuss how to downplay the publication of a list of archdiocesan clergy accused of sex abuse.

Attorneys for roughly two dozen men, alleged victims of sex abuse at the hands of archdiocesan clerics, have filed suit against the Saints to publicize e-mails contained in 276 documents, according to media reports on Friday.

"Obviously, the Saints should not be in the business of assisting the archdiocese, and the Saints' public relations team is not in the business of managing the public relations of criminals engaged in pedophilia," read the attorneys' court filing. "The Saints realize that if the documents at issue are made public, this professional sports organization also will be smearing itself."

In a statement on Friday, attorneys for the Saints admitted the archdiocese asked the team for advice on how to handle media fallout from the 2018 release of its list of more than 50 clerics "credibly accused" of sex abuse. They denied, however, helping the archdiocese cover up sexual abuse.

"The advice was simple and never wavering. Be direct, open and fully transparent, while making sure that all law enforcement agencies were alerted," Saints' lawyers asserted.

Attorneys for the alleged victims, however, say "multiple" Saints personnel, including Senior Vice President of Communications Greg Bensel, advised the archdiocese on "messaging" that would soften the impact of the archdiocese's 2018 release of its list of credibly accused clergy.

It is a continuation of the archdiocese's pattern and practice of concealing its crimes.

"The information at issue bears a relationship to these crimes because it is a continuation of the archdiocese's pattern and practice of concealing its crimes so that the public does not discover its criminal behavior," wrote the men's attorneys Richard Trahant, John Denenea Jr. and Soren Gisleson. "And the Saints joined in."

In one leaked e-mail from October 2018, Bensel asks archdiocesan spokeswoman Sarah McDonald if there's "a benefit to saying we support a victim's right to pursue a remedy through the courts."

"I don't think we want to say we 'support' victims going to the courts," replied McDonald. "but we certainly encourage them to come forward."

The Associated Press, which broke the story on Friday, filed a motion in court asking for the release of the e-mails as a matter of public interest.

"This case does not involve intensely private individuals who are dragged into the spotlight," argued the AP, "but well-known mega-institutions that collect millions of dollars from local residents to support their activities."

The archdiocese's ties with the Saints spring from Abp. Gregory Aymond's friendship with and team owner, Gayle Benson, a Catholic and a wealthy supporter of archdiocesan institutions Aymond accompanied Benson at her husband's funeral in 2018.

A so-called special master appointed by the court will hear arguments in the coming weeks on whether the communications should remain confidential. 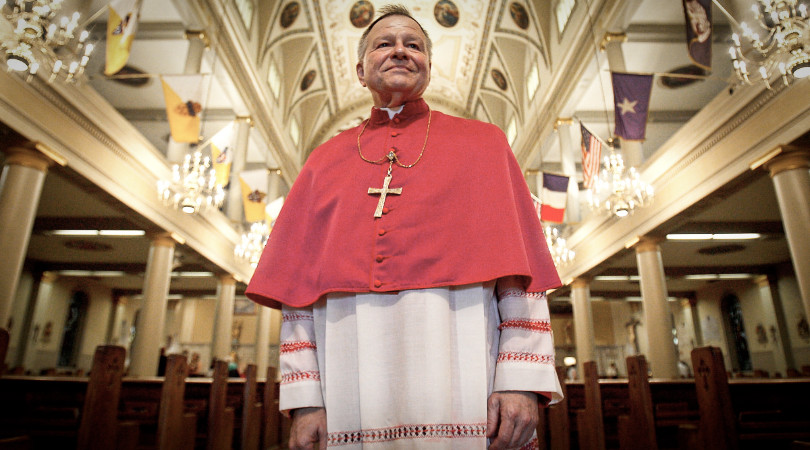 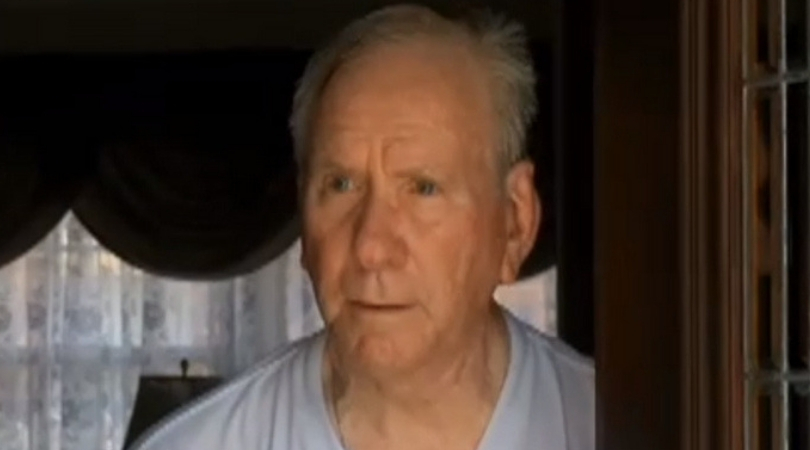