DETROIT (ChurchMilitant.com) - A new report is showing a continued stagnation of seminary enrollment. According to the Georgetown-based Center for Applied Research in the Apostolate (CARA), seminary enrollment for diocesan seminarians declined by 26 from the 2016–2017 to 2017–2018 academic year.

Previous seminary enrollment each academic year since the year 2000 has been as low as 2,307 and as high as 2,805, but these levels of enrollment are part of a continued pattern of stagnation that has been the norm since the early 1980s, following on a steep drop during the 1960s and 1970s, according to this graphic from the CARA report.

The U.S. bishops in an article commenting on the report made little mention of the flatlining trend, focusing instead on the existing seminarians' levels of participation as extraordinary ministers of Holy Communion, campus ministers or in "Come and See" weekends.

On Tuesday, Church Militant reported on the upcoming reorganization program by the diocese of Pittsburgh, which will involve shuffling declining numbers of priests in that diocese. From the 211 priests serving in Pittsburgh in 2017, the Pittsburgh diocese website now lists 207 active priests, 54 of whom were ordained during the 1970s and another 16 in the 1960s. This means over 30 percent of Pittsburgh priests have been in ministry for 40–50 years or more.

In 2017, Church Militant reported on documents out of the Vatican painting a bleak picture for the growth of the Church, showing an overall decline in the number of seminarians, priests and women religious all over the world. The documents, known as the Pontifical Yearbook 2017 and the 2015 Annuarium Statisticum Ecclesiae, were published by the Vatican's Central Office of Church Statistics on April 6, 2017.

Globally, the Catholic Church lost 136 priests between 2014–2015. Localized trends by continent are negative for Europe, highly positive for Africa and Asia and slightly positive for America and Oceania (what the Vatican calls Australia and other islands of the central Pacific Ocean). There has been an upward trend in priests globally since the year 2000, making this decline, though slight, the first reported global decline of the 21st century.

The number of seminarians reported by the Vatican, however, has been in decline since 2011, although the 2014–2015 difference of 96 fewer is shallow compared to the 2,000-a-year drop that has been the pattern from 2011–2014. Taking into account what the 2015 trends look like relative to previous years since the turn of the century, raw numbers of priests and seminarians from year to year show fewer and fewer priests available to serve Catholics.

Focusing on the United States, Church Militant has published a series of pieces highlighting how the priest shortage and attendant decline in sacramental participation are coming home to roost in dioceses across the country. Dioceses are hurting, including Sioux City and the diocese of Hartford, which announced a round of parish closings on May 7, 2017, as well as the diocese of Scranton which in 2017 announced its plans to sell its seminary facility to the Malankara Orthodox Syrian Church. 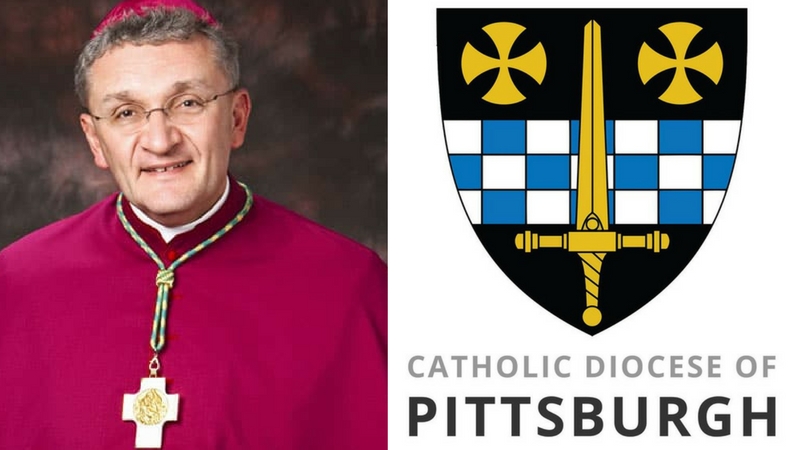 Austrian Monsignor: Pontificate of Francis Is ‘Divisive’
By David Nussman   •   0