Eighty-two of 112 convicted of gang rape are foreign-born

STOCKHOLM (ChurchMilitant.com) - A Swedish newspaper is reporting that migrants are a majority of gang rape convicts in the country.

Aftonbladet reported Monday that a study of 112 boys and men convicted of gang rape found that 82 of them were born in countries outside of Europe. Most of the migrants were citizens of Afghanistan, Iraq and Somalia.

This is despite the fact that gang rapes made up a small percentage of rape cases, with 29 of 286 rape victims alleging they were raped by multiple men. But gang rapes have more than doubled in four years, with 11 convictions in 2013, as compared to 29 in 2017.

Free clip from CHURCH MILITANT Premium
WATCH MORE LIKE THIS
Another report from Swedish tabloid Expressen found 32 of the 43 gang rape convicts between 2016–2017 are foreign-born. And Swedish website "Gang Rape Sweden" claimed that between 2011–2015, 105 of the 125 persons accused and convicted of gang rape or sexual assaults were born outside of Sweden.
Criminology professor Henrik Tham commented on the statistics reported Monday, saying, "I do not question that there is a clear overrepresentation. That there are cultural differences I do not exclude. But how much does it play? There are very few cultures that allow that kind of behavior."
Both reports claimed that the perpetrators of gang rape ranged between 15 and 20 years old. All 43 gang rape convicts between 2016–2017 were about 21-years-old when they committed the crime.
Between 2011–2015, 105 of the 125 persons accused and convicted of gang rape or sexual assaults were born outside of Sweden.
The report on Monday found that seven out of ten assailants were between 15 and 20 years old, with the victim's median age being 15 years old. However, in some instances, both the convicts and victims were younger than 15.
Now referred to as the "Rape Capital of the West," Sweden has experienced an unprecedented influx of Muslims since the 1970s when the country decided to become multicultural. According to Gatestone Institute, an international nonprofit policy council, the country has suffered a 1,472 percent increase in rapes since pushing immigration in 1975.
But the country has a history of downplaying the number of rapes committed by migrants, going so far as to refuse to publish official statistics of crimes committed.
The Swedish government has sympathized with rapists and acquitted criminals while making excuses for the staggering number of cases, including Swedes are more likely to report crimes and laws have widened the definition of rape.
Police forces have also covered up gang rapes allegedly committed by migrant males. In February, Swedish police officer Peter Springare voiced his frustration over the country's shielding of gang rape criminals, saying, "There are also ethnic Swedes engaged in group violence but not in the same numbers as foreign-born offenders."
He also said despite the fact the issue of gang rapes is "new," it is a result of the last 10–15 years of immigration policy. He is currently under investigation by Bergslagen police who have begun an internal investigation into his comments.
Last year, Springare received similar backlash for claiming that the all serious criminal activity in Sweden is owing to migrants. "Here we go," he wrote. "This is what I've handled from Monday–Friday this week: rape, rape, robbery, aggravated assault, rape-assault and rape, extortion, blackmail, assault, violence against police, threats to police, drug crime, drugs, crime, felony, attempted murder, rape again, extortion again and ill-treatment."
"Suspected perpetrators — Ali Mohammed, Mahmod, Mohammed, Mohammed Ali, again, again, again Christopher ... what is it true? Yes, a Swedish name snuck in on the edges of a drug crime. Mohammed, Mahmod Ali, again and again," he continued.
Following his statements, Springare was accused of inciting racial hatred, but after an investigation was conducted, the charges were dropped.
He was not the only one to come under fire for shedding light on the migrant crisis. In January 2017, Czech author Katerine Janouch was accused of "spreading Russian propaganda" for suggesting more Swedish citizens were learning how to fire a gun as cases of criminal activity increased.
But a Swedish citizen defended her, saying, "Katerina pointed out there are a number of areas in Sweden where the police, fire services, emergency services, won't go, and they are not the only ones." 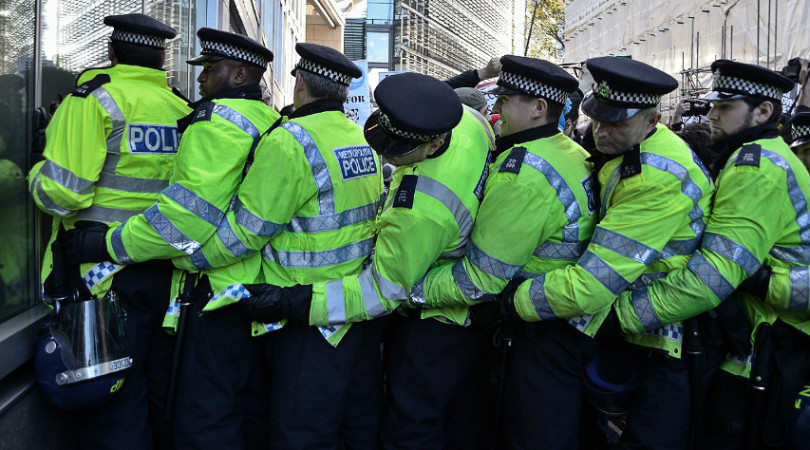 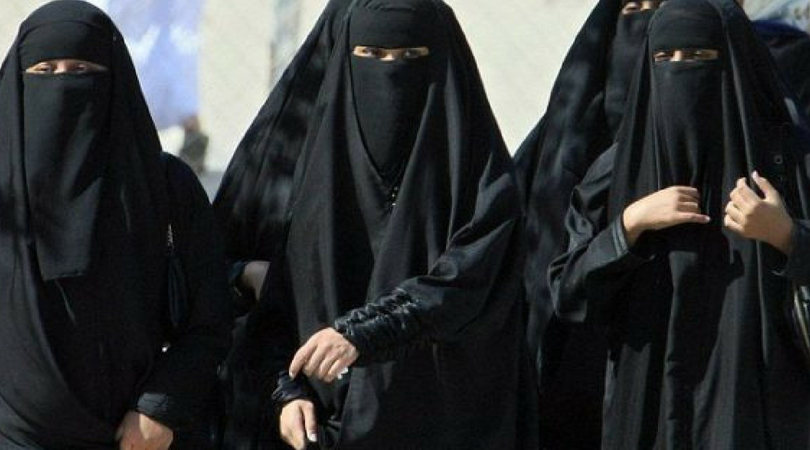 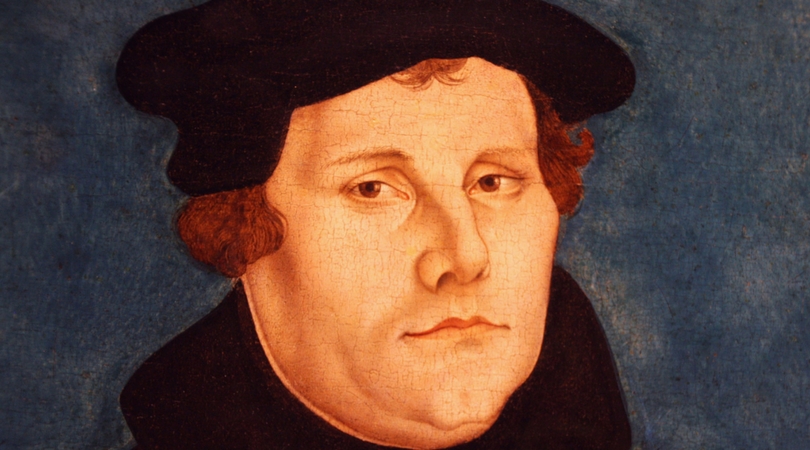