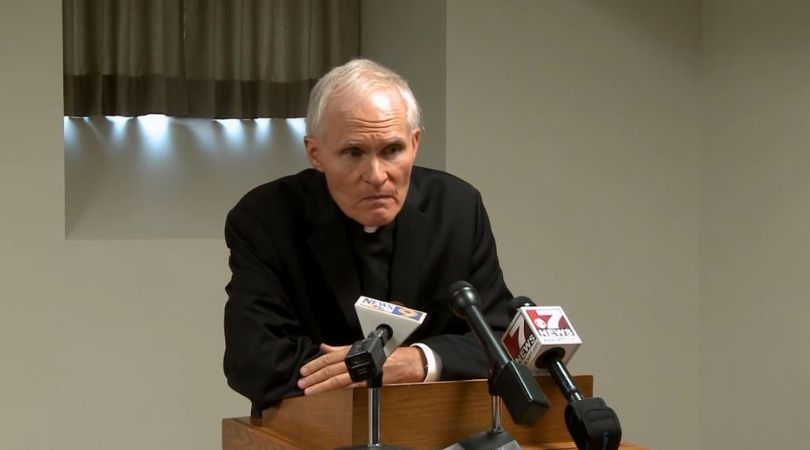 It is entirely unoriginal to say that the measures taken by the Vatican since the explosion of the notorious Theodore McCarrick case give no indication of a desire for real reform.

It is also entirely true.

Clergymen noted for their commitment to the revitalization of the Church which took place under Pope John Paul II and Pope Benedict XVI are not among those appointed to offices vacated by men guilty of sexual misbehavior or of covering up the same. With the disgraced Cdl. Donald Wuerl and the disgraceful Cdl. Blase Cupich still members of the Congregation for Bishops, one would hardly suspect otherwise.

A case in point is the appointment of Bp. Mark Brennan to the diocese of Wheeling-Charleston.

[Brennan's] entire clerical history is one of close association with the circles to which ... McCarrick and Wuerl have been leading members.

His predecessor in that see, Bp. Michael Bransfield, resigned following allegations of sexual abuse. A subsequent investigation revealed that he had also spent millions on personal travel, large quantities of alcohol and "gifts" both to highly placed prelates and those whom he had abused.

While I have seen no evidence to the discredit Bp. Brennan's moral probity, his entire clerical history is one of close association with the circles to which Bransfield belonged and of which McCarrick and Wuerl have been leading members.

Both Bransfield and Brennan became leading figures in the archdiocese of Washington under Cdl. James Hickey, a man who was, on the one hand, faithful to the Church but, on the other hand, remarkably imprudent.

On the positive side, he banned the homosexualist organizations New Ways Ministry and Dignity from his diocese, removed the notoriously dissent Fr. Charles Curran from his teaching position at Catholic University of America, halted diocesan funding from a crisis pregnancy center which he learned was distributing contraceptives and took part in measures to curb severe liturgical abuse.

As a leading Churchman in the heyday of liberation theology, he was opposed to communism and willing to recognize the evils perpetrated by the Latin American political left as well as those for which that continent's too often discreditable political right was responsible. In practice, however, he tended to favor moderate left-wing opposition groups over established right-wing governments while disapproving of right-wing opposition to left-wing establishments.

Hickey was the man responsible for the rise of both Bransfield and Brennan, appointing the former director of the National Shrine of the Immaculate Conception in 1986 and the latter as diocesan vocation director two years later.

Since 2003, the annual average has been 6.2. Even after allowing for the fact that such fluctuations reflect broader trends and that the more recent numbers were boosted by the influence of orthodox younger priests and by the impact of the pontificates of John Paul II and Benedict XVI, one must assess Brennan's accomplishments as vocation director as unimpressive.

The elevation of Bransfield and Brennan to the episcopate was the work of McCarrick and Cdl. Wuerl. It was while McCarrick was archbishop of Washington that Bransfield left his duties as director of the Shrine of the Immaculate Conception to become bishop of Wheeling-Charleston.

The man whom McCarrick appointed as his successor at the shrine, Msgr. Walter Rossi, has been accused of being a member of the "gay mafia" by Abp. Carlo Maria Viganò. By the time Brennan was chosen for consecration as a bishop, Cdl. Wuerl was both his diocesan ordinary and a member of the Congregation for Bishops.

His promotion from auxiliary bishop in the archdiocese of Baltimore to bishop of Wheeling-Charleston undoubtedly reflects Wuerl's desire to maintain the power of his own circles.

Brennan has spoken in general terms about battling sexual abuse and corruption, as well as about rebuilding trust in his new diocese. His sincerity should be given the benefit of the doubt.

What is more important is what he does not seem to be saying. There is nothing about spiritual and moral revitalization of the priesthood and of Catholic life in his diocese more broadly through the solemn celebration of the Mass, through Eucharistic adoration, through the Rosary, through a renewed commitment to the sacrament of confession, through respect for the unique sacramental nature of the priesthood.

The Vatican is interested in no more than a change in individual personnel, lacking any interest in true ecclesial reform.

Rather than give much attention to any spiritual message, Bp. Brennan has rather uninspiringly noted that his previous work with the poor leaves him well-qualified to address poverty in West Virginia.

For Brennan to be appointed as bishop of Wheeling-Charleston indicates, yet again, that the Vatican is interested in no more than a change in individual personnel, lacking any interest in true ecclesial reform.

Individuals who have engaged in or covered up sexual vice will be removed from office in favor of individuals against whom the same charges cannot be maintained, but the circles to which the former belonged not only maintain but increase their power.

And it further indicates that there is no intention to see spiritual and religious renewal replace the all too dominant emphasis on social issues which in its best forms is a massive preoccupation and in its worst ones a cloak for heterodoxy. 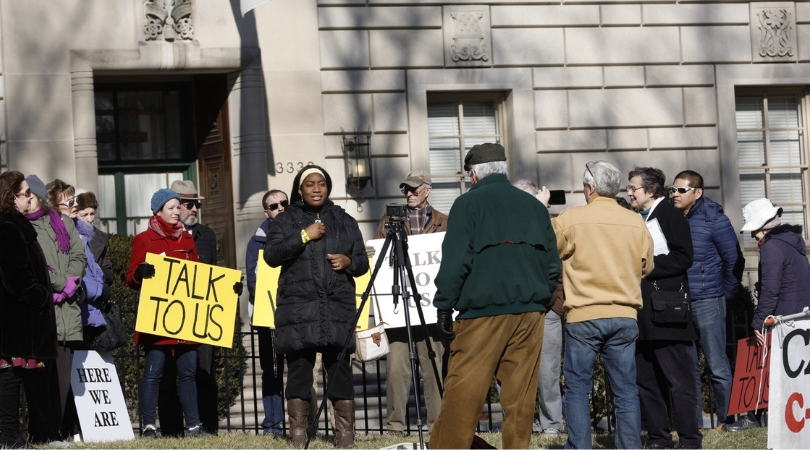 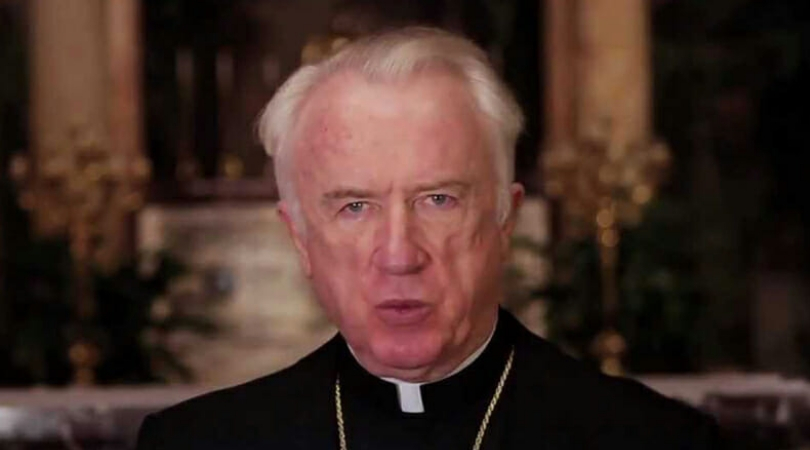