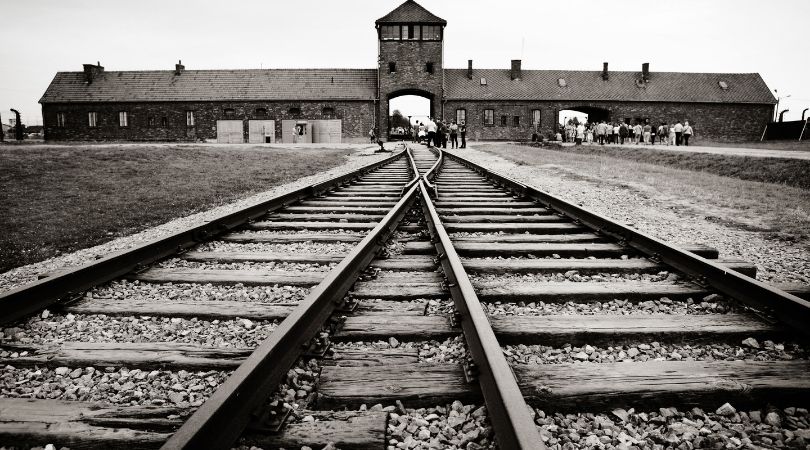 Lock up citizens against their will

ALBANY, N.Y. (ChurchMilitant.com) - A proposed law would lock New Yorkers in detention facilities if the governor determines they "are or may be a danger to public health."

The document, backdated for Jan. 6, is called Bill A416. It gives the governor, currently ultra-left Democrat Andrew Cuomo, the authority to detain people during a declared state of health emergency.

Specifically, the bill empowers the governor or his delegate to "order the removal and/or detention" of persons or groups "by issuing a single order." It notes, however, that those detained aren't necessarily required to have a communicable disease — they can merely be "suspected" of having one.

While the bill doesn't specifically mention the Wuhan virus, it's the latest move by Democrat-run states to impose stricter lockdown measures in the name of fighting COVID.

The proposed law would further allow Cuomo or his delegate to "order the removal and/or detention" of those who pose a danger to the health of others if such danger is proven by "clear and convincing evidence."

It allows suspected disease carriers to be detained in a "medical facility or other appropriate facility or premises" for not more than 60 days "without a court order authorizing such detention."

It's eerily reminiscent of North Korean 'reeducation camps' where people go to be educated to death.

"I don't think they will take these things down when the pandemic is 'over,' and it's scary where this could end up," added McInnes.

The document issues a warning to those who would not cooperate, declaring, "A person who is detained in a medical facility, or other appropriate facility or premises, shall not conduct himself or herself in a disorderly manner, and shall not leave or attempt to leave such facility or premises until he or she is discharged."

No punishment, however, is described. The bill is currently in committee for discussion and has not yet been submitted for state lawmakers to vote on.

Democrat-run states have been at the forefront of religious repression, all in the name of the Wuhan virus.

Democrat-run states have been at the forefront of religious repression, all in the name of the Wuhan virus.

In November, Cuomo issued an executive order limiting to less than 25 the number of people who can gather for in-person religious services.

Both the Catholic diocese of Brooklyn and a group of Jewish synagogues sued Cuomo, and the executive order was subsequently blocked Nov. 25 by the U.S. Supreme Court.

A state superior court later blocked the order, noting that shoppers are allowed to congregate in numbers similar to those that would gather in houses of worship.

The judge noted that "almost all of the entities that are allowed to host indoor operations do not engage in activity that is constitutionally protected, whereas houses of worship do."

His executive order declared such congregation a class-one misdemeanor, calling for "confinement in jail for not more than 12 months and a fine of not more than $2,500, either or both."

While many are calling U.S. lockdowns repressive, Canada is going much further to control its populace.

In October, Canadian politicians expressed alarm that the federal government was in negotiations with contractors to build so-called federal quarantine/isolation sites, with one politician asking "where will these camps be built, how many people will be detained, and for what reason — for what reasons — can people be kept in these isolation camps?"

An allegedly leaked memo made public in October seems to confirm the building of internment facilities along with the "deployment of military personnel into major metropolitan areas ... to establish travel checkpoints" and to "restrict travel and movement."

But now that American health authorities are claiming a new, mutated strain of the Wuhan virus is being spread, lockdown measures are likely to increase.