WELLINGTON, New Zealand (ChurchMilitant.com) - Despite 78 percent of New Zealanders supporting a ban on euthanasia, pro-euthanasia groups are touring the country to promote their lethal legislative agenda.

Lawmakers are considering the End of Life Options Bill, introduced by Maryan Street, president of the Voluntary Euthanasia Society. It is modeled after the 2002 Belgian law designed to include non-terminal patients and the mentally ill.

There is a strong public political will opposed to assisted suicide.

Jan Berheim, a Belgian euthanasia proponent and founder of Not Necessarily Terminal, is currently on a public speaking tour in New Zealand, warning lawmakers not to include "redundant safeguards."

In advance of introduction of the bill, the government has required the Health Select Committee to investigate the public's opinion of the proposed euthanasia legislation. The investigation has been ongoing for two years, with the committee obtaining over 21,000 written and video submissions from New Zealanders; 1,800 people want to speak directly to Parliament about the law.

Proponents of legalizing euthanasia were quick to promote the idea that the high numbers of submissions were in support of legalization, with Street claiming in 2016 that "the Health Select Committee received a record 21,533 submissions on the issue, indicating intense public interest in a potential law change."

In a press release from August 2016, Dr. Jane Silloway Smith, who analyzed the submissions, found 16,411 opposed repealing the ban on euthanasia. Smith reported, "Maryan Street and the Voluntary Euthanasia Society wanted to know New Zealanders' views on legalizing assisted suicide, and the people have spoken at a ratio of about 3:1. They have told Parliament not to legalize assisted suicide."

Smith continues, "The very clear ratio against a change in the current law, alongside the high number of total submissions, shows that there is a strong public political will opposed to assisted suicide."

The 16,000 Voices initiative, launched on March 8 by Smith, showcases nine video submissions and numerous written testimonials. Each video has different perspectives on why citizens are opposed. "It's actually many, many arguments for why people are uncomfortable with this idea or [are] outright opposed to euthanasia," Smith relates.

An independent research firm's full analysis was released this May, illustrating that the majority of the submissions were not religiously motivated. This refutes the claim that the submissions were one-line statements and not well-thought out. It concluded that 44 percent were between two lines and a page long. Even if all one-line responses were discounted, the ratio would be similar and still support the current ban.

In his speaking tour titled "Dying Well in Belgium," Berheim is claiming hastening death by continual deep sedation and "waiting for nature" are not suitable options, because if patients were still given fluids, it could take weeks for them to die. "The patient does not suffer but I can tell you the family suffers," he comments.

"In Belgium, we've put an end to the clandestine practice and because of the openness of the whole process, abuse of the dying patient is much less probable now that it is legalized with strict controls and peer review in place," he explains.

Belgium has the most permissive laws on assisted suicide, allowing anyone for almost any reason to be killed. This includes children.

Alex Schadenberg, International Chair of the Euthanasia Prevention Coalition, is claiming Berheim is misrepresenting the facts about problems and abuses of the law. Shadenberg points to two studies from the Flanders region of Belgium that show a rampant disregard for the law. In 2007, the study found that 32 percent of assisted deaths were performed without any request and that 47 percent of all assisted deaths were not reported.

A 2013 study in the same area showed nearly two percent of all deaths were hastened without an explicit request and that 40 percent of hastened deaths were not reported.

Berheim now says the number of deaths by assisted suicide is at 4 percent. He also said the Catholic order the Brothers of Charity are allowing it in their psychiatric hospitals, claiming "they have now adopted it, seeing how the model works."

This claim is based on an April statement posted by the lay-led board of directors on the order's website, claiming they will allow the practice in their hospitals for the mentally challenged. Rene Stockman, superior general of the order, has come out publicly stating killing patients in their facilities will not be allowed. After lodging a formal complaint with the Vatican, Secretary of State Cdl. Pietro Parolin launched an investigation, which is ongoing.

The Voluntary Euthanasia Society is setting up a series of meetings throughout New Zealand to promote legalization of euthanasia to doctors and health care professionals. 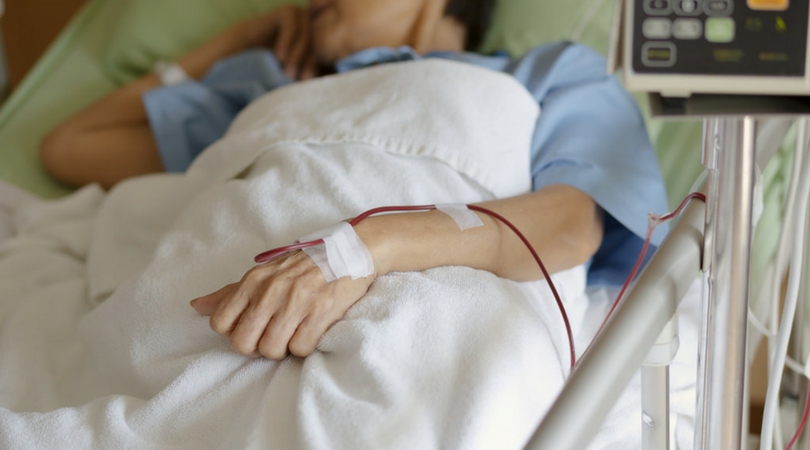