FORT MITCHELL, Ala. (ChurchMilitant.com) - Following the delivery of a baby boy named Dexter on April 27, doctors discovered an intact IUD attached to the wall of the mother's uterus behind the placenta. The mother, Lucy Hellein, uploaded a photo of her son with the abortifacient device in his hand on Instragram with the hashtags #mirenababy and #mirenafail.

Mirena is the name of the IUD brand. The device was placed inside Hellein in August; she found out she was pregnant in December.

Hellein's doctor and Laura Ghasseminia of Planned Parenthood have expressed divergent opinions as to whether Hellein became pregnant before or after the device was placed. Following Dexter's birth, Hellein had her remaining fallopian tube removed, or, as she put it, she "shut down her baby factory."

The Instagram photo of Dexter was shared 60,000 times in two days. Hellein's physician assumed that the device had fallen out after it couldn't be found.

"My Mirena was nowhere to be found on ultrasound," Hellein remarked, "so my OB assumed that it had fallen out, but I wasn't convinced."

Being pregnant with an IUD carries a high risk of ectopic pregnancy, infection and premature delivery. The device could have caused the death of the child, even after the child implanted as an embryo. Ghasseminia said of Lucy's miscarriage risk, "This woman is very lucky that when the placenta grew over the IUD, it did not disrupt the blood flow to the placenta."

Given Dexter's original due date, May 4, known to some as "Star Wars Day," and Dexter's odds-defying birth, Hellein and her doctors cracked jokes about the baby possessing "Jedi powers." The mother remarked, "So, the doctor was like, 'The force is strong with this one.'"

Intra-uterine devices come in two varieties: hormonal IUDs and copper-coil IUDs. Both types alter the wall of the uterus in such a way as to prevent implantation of a preborn child, otherwise known as a chemical abortion. IUDs, along with oral contraceptives, injections like Depo-Provera, and hormonal implants like Norplant function this way.

The NLM/NIH website continues, "Serious consequences have been described, such as severe damage to the viscera (i.e. bowel, kidney) and/or peritonitis."

More than a thousand lawsuits have been filed against Bayer, the manufacturer of the Mirena IUD. According to the Planned Parenthood-affiliated Guttmacher Institute, more than 50 percent of women having abortions in 2000 had been using birth control during the month they conceived. 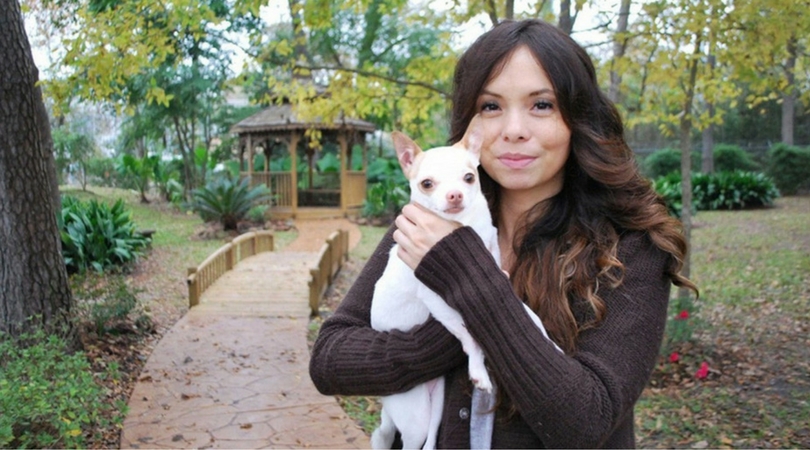