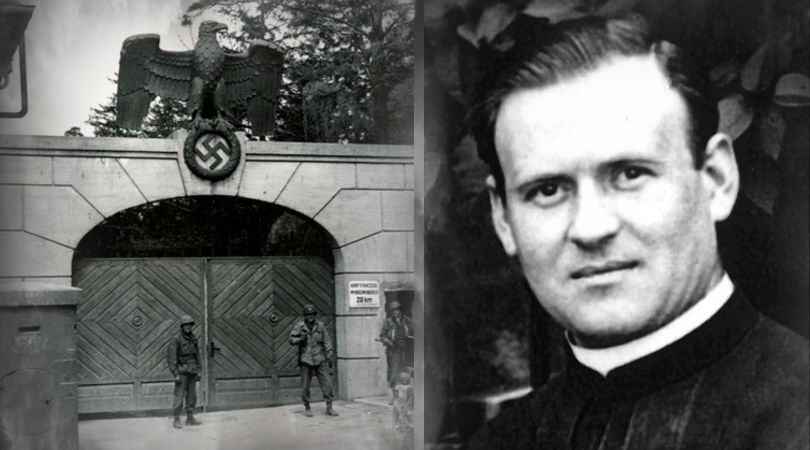 LIMBURG, Germany (ChurchMilitant.com) - The Catholic Church beatified a priest Sunday who died in 1945 at a concentration camp where he was sent for bravely opposing the Nazis.

At the Angelus in St. Peter's Square on Sunday, Pope Francis announced the beatification of Benedetta Bianchi Porro, who died in 1964, and Fr. Richard Henkes, who died in a concentration camp in 1945:

Yesterday in Forlì, Benedetta Bianchi Porro, who died in 1964 at just 28 years of age, was declared Blessed. Her whole life was marked by illness, and the Lord gave her the grace to bear it, indeed to transform it into a bright witness to faith and love. And today in Limburg, Germany, Fr. Richard Henkes, a Pallottine priest killed in hatred of the faith in Dachau in 1945, was declared Blessed. May the example of these courageous disciples of Christ also support our path to sanctity. A round of applause for the new Blesseds!

Katolische.de reported that Cdl. Kurt Koch, the Swiss president of the Pontifical Council for Promoting Christian Unity, beatified Fr. Richard Henkes on Sunday at a Mass offered in Limburg Cathedral ― also known as "Georgsdom" in German since the cathedral is dedicated to St. George ― located in Limburg, Hesse, Germany.

Along with locals, visitors from Poland and the Czech Republic attended the beatification ― the first one ever in the diocese of Limburg ― making up a congregation of around 1,000 people.

Fr. Richard Henkes, a Pallottine priest killed in hatred of the faith in Dachau in 1945, was declared Blessed.

At a service Wednesday at the monastic church of St. Mary in Limburg, a priest leading a small group in front of a reliquary invoked Bl. Henkes' intercession. The prayer ended with a threefold invocation: "Selige Pater Richard Henkes, bitte für uns" (Blessed Father Richard Henkes, pray for us).

Blessed Richard Henkes was a priest for the Society of the Catholic Apostolate, more commonly known as the "Pallottines" because of the founder, St. Vincent Pallotti.

He worked with the youth as a teacher and as a leader of religious exercises and had a reputation for being a powerful preacher who did not mince words.

When the Nazis seized power in Germany, Fr. Henkes immediately opposed them in his teachings at school, religious exercises for the youth and in his preaching.

One of his homilies led to his arrest on March 7, 1937, followed by a trial in Breslau ― which was then a part of Lower Silesia, Germany, but is now Wrocław, Poland ― before a special court for his alleged vilification of Adolf Hitler; he was released.

When World War II erupted, Bl. Henkes continued to condemn the Nazis as a teacher and preacher, being one of the more vocal priests in Germany to do so.

This opposition led to his second arrest on April 8, 1943, in Branitz, Germany, for "Aufwiegelung des Volkes von der Kanzel" (sedition of the people from the pulpit) since he opposed the removal of patients from the local sanatorium, calling the procedure murder.

Bl. Henkes was sent to the concentration camp at Dachau where was forced to do manual labor.

After a brief imprisonment, Bl. Henkes was sent to the concentration camp at Dachau where was forced to do manual labor.

He became a canteen-keep for the inmates in Block XVII in the latter half of 1944 and volunteered to care for those who contracted an acute disease, which ultimately infected and killed him.

The Nazis cremated the remains of Bl. Henkes; however, some secretly smuggled the ashes out of the camp for proper burial, which occurred in Limburg on June 7, 1945.

His ashes were transferred to another location in Limburg in 1990.

Church Militant reached out to the Pallottines and the diocese of Limburg for comment but received no response as of press time. 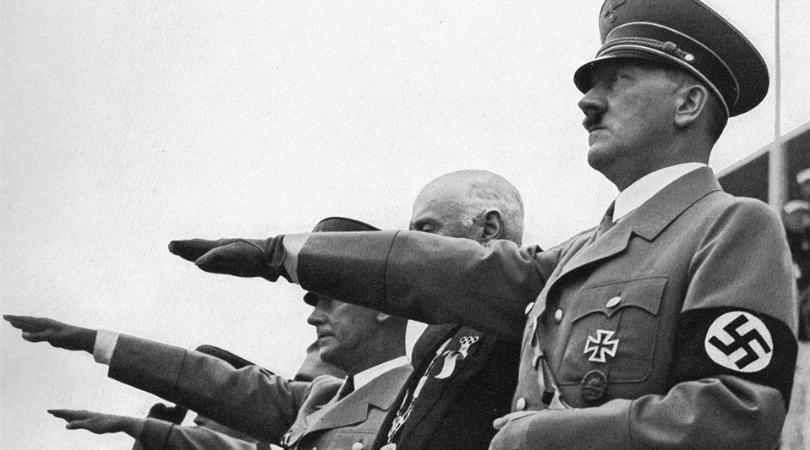 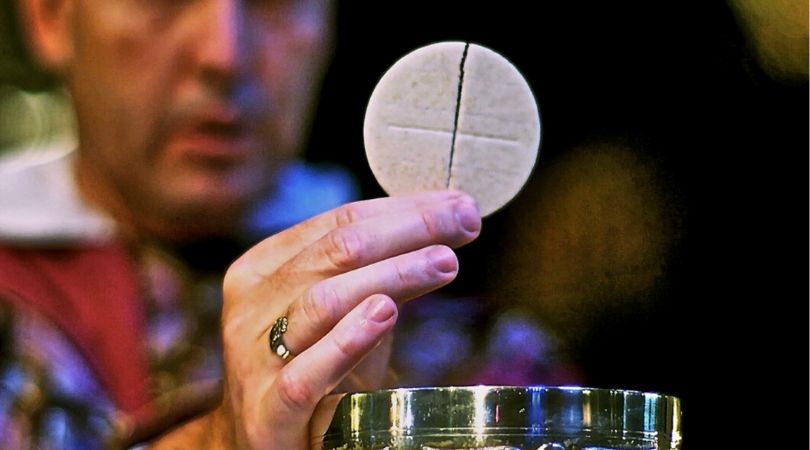