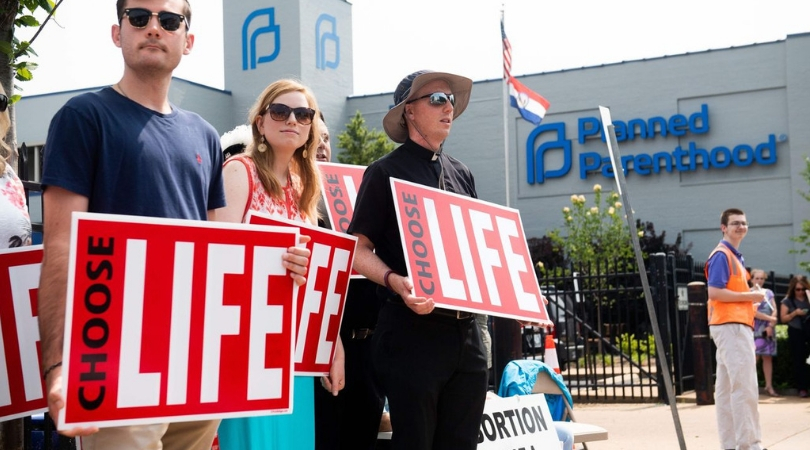 DOVER, N.H. (ChurchMilitant.com) - An art gallery in New Hampshire will feature an exhibit in October promoting abortion, with proceeds going to Planned Parenthood. 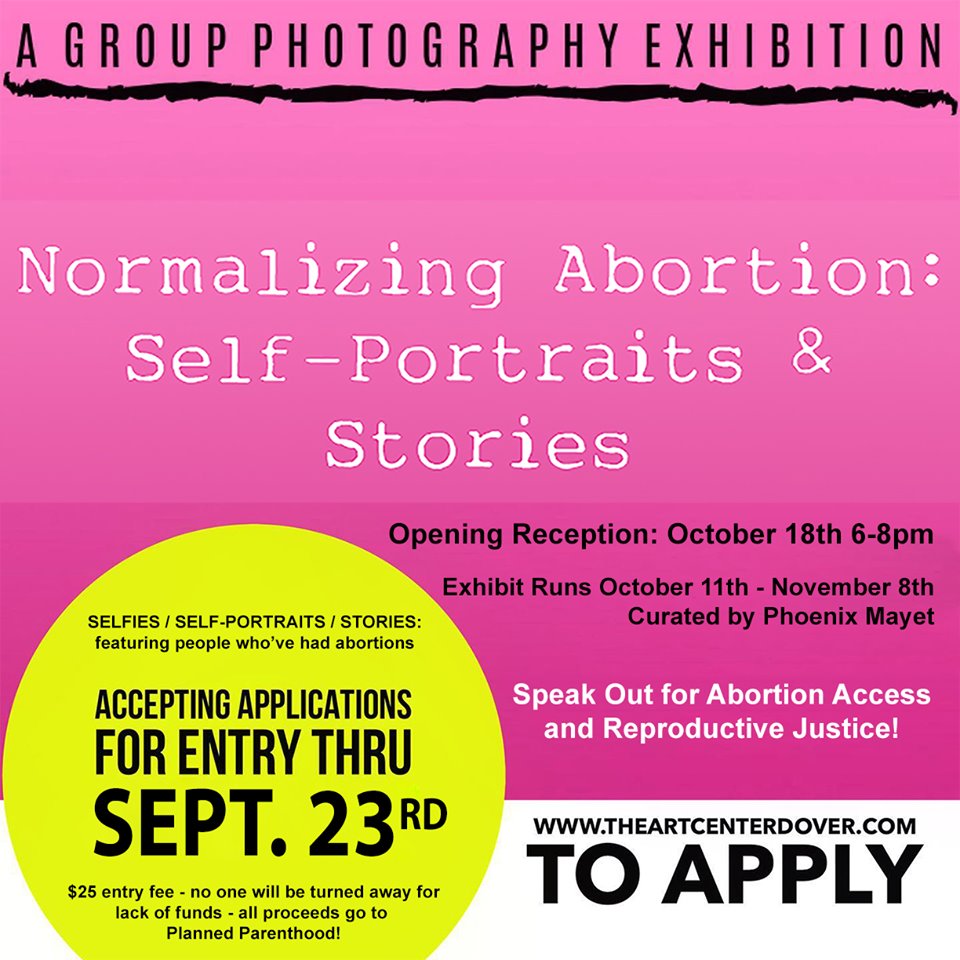 Titled "Normalizing Abortion: Self-Portraits and Stories," the aim of the exhibit is to showcase the experiences of local women who have decided to abort their babies.

The curator, Phoenix Mayet, billed as a "conceptual artist, feminist, and social activist," says the art show is "decidedly pro-Roe v. Wade." In her quest to "normalize" abortion, while claiming one in four women has had an abortion in their lifetimes, Mayet apparently believes that after 46 years abortion remains stigmatized.

"I would like to provide a forum for people to talk about abortion and their experience with abortion in a way that normalizes it," she said. "Pro-life versus pro-choice ... ignore[s] the complexity of an individual's decision."

Rather than exploring the reasons for the stigmatization of abortion, the exhibit seeks to "normalize" it by displaying women telling their own personal stories. The exhibit will not feature scientific facts relating to prenatal development, consider the humanity of the preborn child or offer philosophical or ethical arguments commonly used to justify or prohibit abortion; rather, the aim of the exhibit is to call for women to voluntarily send in their pictures and personal stories about their abortions, which can range from "a cellphone selfie to an abstract photograph featuring personal items."

I think there are people who are longing to find representation and to find an opportunity to articulate their own personal experience in this sweeping topic. ... We've become so polarized in a way that we can't talk anymore. My goal is to allow us to talk together, as individuals who believe in reproductive choice.

This exhibit arrives at a time when many states are passing both pro-life and pro-abortion laws in anticipation of a potential reversal of Roe v. Wade. Some states are passing fetal "heartbeat bills," prohibiting abortion after a heartbeat is detected, while others are passing laws allowing for abortion for any reason throughout the entire gestation period and beyond. In 2019, nine states have so far passed early gestational abortion bans.

Alabama has banned all abortions except for when the mother's health is at risk.

Planned Parenthood, the beneficiary of the proceeds that will come from this art exhibit, recently announced it will withdraw from federal Title X funding, after the Trump administration passed a rule barring taxpayer dollars from going to family planning clinics that offer abortion.

The New Hampshire exhibit coincides with a growing trend among those who promote legal abortion. The public promotion of abortion has shifted in its approach and branding from the "safe, legal, and rare" rhetoric of the Clinton years to the "Shout your abortion!" movement of recent times. This movement differs radically from the "I regret my abortion" movement that Rachel's Vineyard and the Silent No More Awareness Campaign have helped over the years.

Rebecca Proctor partnered with Mayet a few years ago for a 'Faces of Feminism' exhibit.

Art Center owner Rebecca Proctor partnered with Mayet a few years ago for a "Faces of Feminism" exhibit, which featured interviews with locals who identified as feminists. The abortion exhibit, Proctor says, would be accompanied by educational materials and representation from Planned Parenthood and other abortion rights groups.

"This is the time right now, it's so important," she said. "It's a very hard topic. These are the types of things I like to take on."

The exhibit will run from Oct. 11–Nov. 8 at The Art Center on the first floor of the Washington Street Mills in Dover. 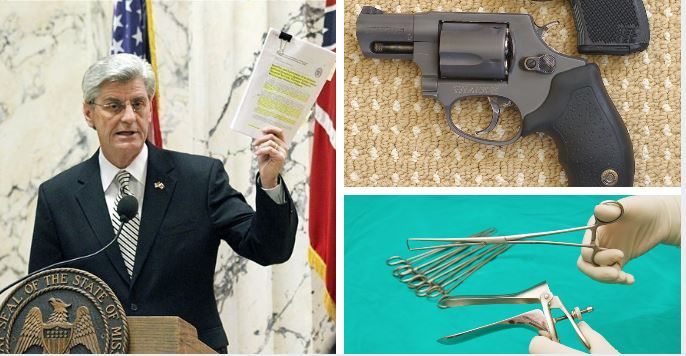 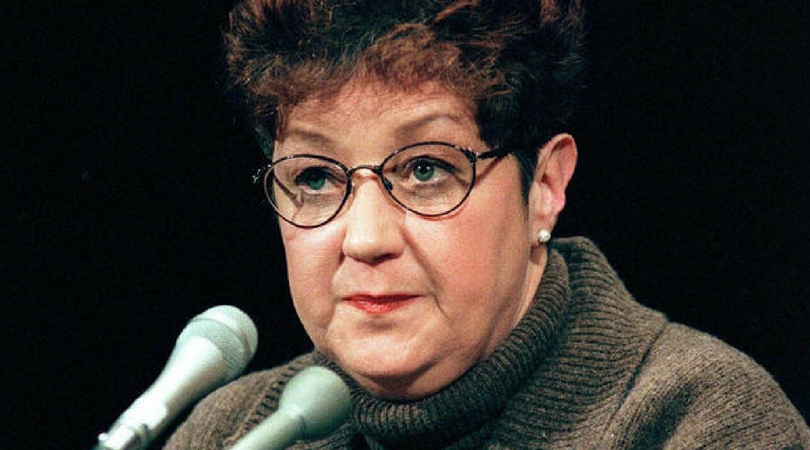