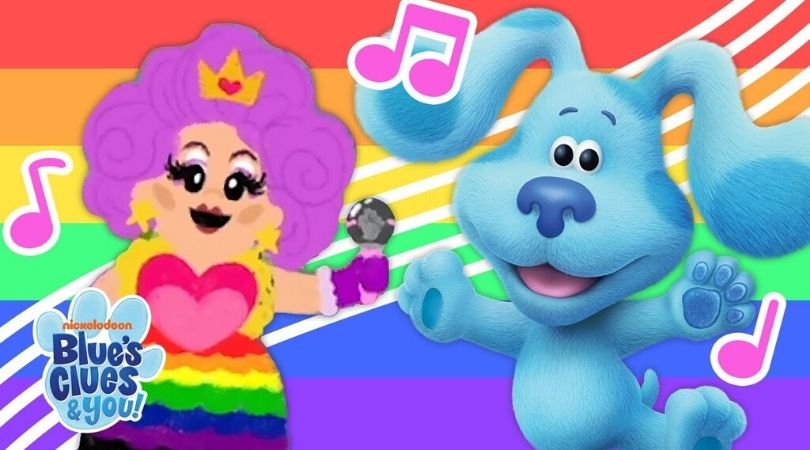 If readers were not yet aware, the show's titular pooch has teamed with drag queen Nina West (real name Andrew Levitt) for a revival of the "Ants Go Marching" song. Only this time around, instead of counting insects, the song presents groups of alternative lifestyles participating in a pride parade. The "families" march one-by-one in groups of different sizes intended to normalize homosexuality — two daddies! two mommies! — transgenderism and pansexuality.

This is not to mention other perversions, of which only Blue might have a clue, because I certainly didn't.

"And they all love each other so proudly," sings West.

The audience for Blue's Clues is children 2 to 6 years old. It's understood some members of this age group reside in homes with two same-sex parents, three or more adults who share the same marital bed or a biological dad and biological mom who might wish to swap out their gender identities. For those unfortunate children, we can only offer our prayers.

But what about children in heteronormative households? Should they be exposed to such blatant propaganda and mind-control techniques?

Make no mistake, there's real mind control going on here in the service of brainwashing children to believe the cotton candy-colored pride parade isn't an actual depiction of some circle of Hell.

As noted by the Christian mother of six, wife, journalist, editor and researcher Joy Pullman over at The Federalist:

The problem is that these sexual behaviors and attitudes are not normal. They are dangerous.

In the first place, the only thing that sets LGBT people apart from others is their sexual behavior. Therefore, to talk about the "LGBT community" with preschoolers is to talk about sex. And not "sex" as in age-appropriate basic human biology — men have certain body parts, women have others, and together those parts can make babies — but R-rated sexual techniques ... .

Readers can fill in the deleted list themselves after the ellipses I inserted above, but the point is that such a list should be considered objectionable for faithful Catholics inasmuch hinting to preschoolers such perverse acts are normal expressions of love are beyond the pale Blue dog.

Sexual acts, of course, are the final step of all this conditioning.

Sexual acts, of course, are the final step of all this conditioning. Making children more sexually available to adults is a long process that starts with something that seems innocuous, like celebrating transgender and "nonbinary" "families" in the name of "love" while insisting people ignore that this kind of "love" involves sterilization, increased risk of heart attacks, higher risks of suicide and genital amputation — as well as manufacturing the children for these "chosen families" in labs and with surrogates because these "families" can only reproduce through unnatural means.

In other words, this Blue's Clues material is grooming, plain and simple. It is training children to be comfortable with things they should be uncomfortable with and remain unexposed to until puberty and following, for their own well-being. To allege otherwise is gaslighting.

So this is the agenda of the cute little cartoon porpoises and bears in the Blue's Clues video. All of this began even before drag queen story hours were introduced at our local libraries, but these perverse incursions continue apace in our culture. Vigilance is required to protect our nation's vulnerable in utero and, increasingly, subsequent to birth. 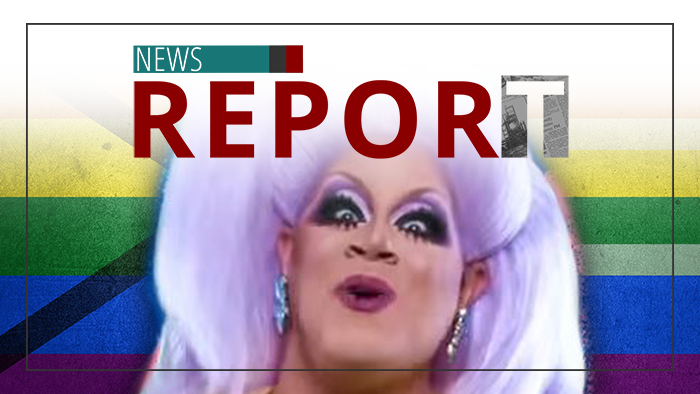