MAIDUGURI, Nigeria (ChurchMilitant.com) - A Nigerian bishop who received a vision of Our Lord is announcing that the Rosary is responsible for breaking the terrorist group Boko Haram.

Bishop Oliver Dashe Doeme — head of the diocese of Maiduguri in Nigeria's Borno State — told Catholic News Agency he experienced a vision of Our Lord, Who held a sword and silently handed it to Bp. Doeme. In the bishop's hands the sword turned into a Rosary, and then Our Lord told him three times, "Boko Haram is gone."

Afterward Doeme noted,"I didn't need any prophet to give me the explanation. It was clear that with the Rosary we would be able to expel Boko Haram." Since then he has exhorted his people to pray the Rosary daily in public and in private.

Now he is telling the Catholic Herald the terrorist group "will soon fizzle out." He is crediting the constant praying of the Rosary with a dramatic decrease in Boko Haram's activity.

Since 2014 the terrorist group has associated itself with ISIS and captured 300 schoolgirls in Borno State in Doeme's diocese. More than 20,000 people — most of them Catholic — have been murdered by the group, and it has displaced over 2.2 million people. In August the group promised to it would be "booby-trapping and blowing up every church that we are able to reach, and killing all of those whom we find from the citizens of the cross."

When the attacks started in 2014, Nigeria asked the United States for help against the terrorist organization, but no help was given. The Wall Street Journal noted that the United States keeps a drone base in the neighboring country of Chad and regularly conducts surveillance and gathers intelligence on Boko Haram.

Bishop Emmanuel Badejo of Oyo, Nigeria, commented, "The United States actually said it would help Nigeria with Boko Haram only if we modify our laws concerning homosexuality, family planning, and birth control." He suggests the United States and the West in general allows Boko Haram to exist as a means of "population control" in Africa. 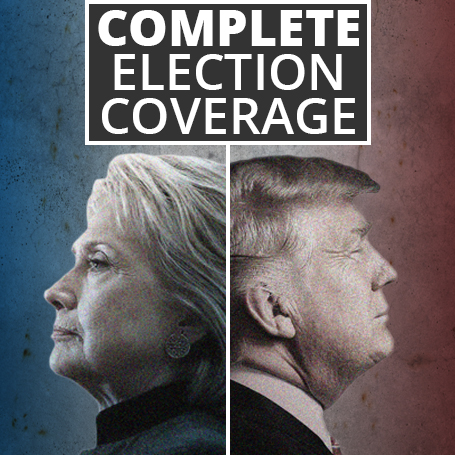 Since then, the Rosary has been prayed fervently by his people, and Bp. Doeme notes, "Before, Boko Haram members were everywhere. But now they are not everywhere. They have been pushed to the forests. Boko Haram will soon fizzle out, mostly because of the prayers of the people."

He remarked, "I never joke with 'Mama Mary.' I know she is here with us," and added that "prayer, particularly the prayer of the Rosary, is (what) will deliver us from the claws of this demon, the demon of terrorism. And of course, it is working."

In dire situations, Catholics have turned to praying the Rosary. October 7 is the Feast of the Holy Rosary and the anniversary of the Battle of Lepanto in 1571. The vastly outnumbered Catholic fleet defeated the Muslim invasion of Europe becaue of the intercession of the Blessed Virgin Mary through the Rosary. After that, Pope St. Pius V instituted the day as a feast for the whole Church.