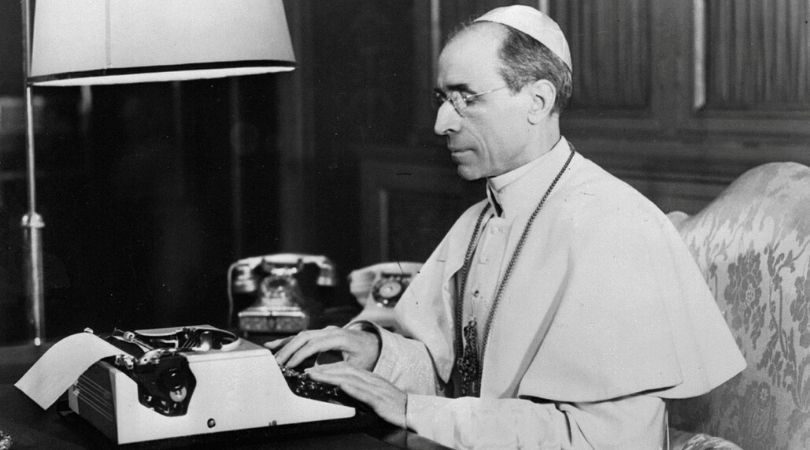 VATICAN CITY (ChurchMilitant.com) - A leading researcher is ripping apart the renewed attacks against Pope Pius XII after the Vatican opened its archives and German historian Hubert Wolf accused the wartime pontiff of covering up the Jewish Holocaust.

"The one document Wolf is waving before the world as the smoking gun of a Vatican Holocaust cover-up and the Church's alleged anti-Semitism during the Holocaust proves nothing of the kind — quite the reverse," William Doino told Church Militant.

An expert on Pope Pius XII, Doino said that "the recent claims by Wolf — accusing the Vatican of learning about the Nazi Holocaust in September 1942, then lying to the United States about its knowledge of it, with Pope Pius XII choosing to remain 'silent' about the genocide — offers a textbook example of attempting to damage the Church with 'fake news.'"

"And it is highly irresponsible for supposedly responsible news outlets to repeat Wolf's charges uncritically, as so many have," Doino stressed.

Over 200 researchers and historians signed up to access the archives on Pope Pius XII's pontificate between 1939 and 1958 after the Vatican Apostolic Library made the records public on March 2. The archives were shut soon after due to the Wuhan virus.

However, a German team of seven researchers, led by award-winning University of Münster church historian Hubert Wolf, claimed they had found damning evidence at the very beginning of their research — documents that were excluded from the 11-volume work compiled by Jesuits on the Holocaust four decades ago, supposedly to protect Pius and his image.

In September 1942, A U.S. diplomat gave the Vatican a secret report prepared by the Jewish Agency that documented the massacre of some 100,000 Jews from the Warsaw Ghetto. Another 50,000 Jews were killed in Lviv in German-occupied Ukraine, it added. The United States asked if the Vatican could confirm the report from Catholic sources, but were told the Vatican could not.

Wolf, however, told German newspaper Die Zeit on April 22 that his team had discovered a note during their very first week in the archives, confirming that Pius had read the American report and also two instances where the Vatican had independently corroborated the reports of the killings.

"There is no doubt that the pope was aware of the murder of Jews," Wolf claimed. "What really interests us is when he learned about it for the first time, and when he believed that information."

Wolf's accusations are already being exposed by independent researchers and scholars around the globe as demonstrably untrue.

A number of leading news media, including American left wing The Washington Post and Israeli newspapers The Times of Israel and Haaretz have uncritically reported Wolf's "findings" as "factual" speculating that "close associates of the pope claimed the Jews were exaggerating the magnitude of the slaughter."

"Wolf's accusations are already being exposed by independent researchers and scholars around the globe as demonstrably untrue," Doino, author of the acclaimed 80,000-word annotated bibliography on Pius XII, told Church Militant.

"Wolf is recycling old, discredited allegations; grossly misrepresenting a single document in the Vatican archives; and failing to acknowledge what Pius XII did say and do — quite bravely and heroically — to save persecuted Jews during World War II," noted Doino.

What Pius XII Knew and Did

"Wolf's claim that Pius XII was 'silent' about Nazism and the Holocaust is patently false. Not only did Pius XII publicly condemn Hitler's murderous ideology, and Nazi war crimes against Jews and many others — the Holy See was among the earliest world leaders to do so," he explains, adding:

Pius XII's first encyclical Summi Pontificatus (October 1939), issued just weeks after World War II began, was a searing indictment of racism, totalitarianism and dictatorships and infuriated the Nazis, precisely because they knew it was aimed at them (as was Pope Pius XI's previous encyclical Mit brennender Sorge [1937], which Cdl. Eugenio Pacelli, before he became Pius XII in 1939 following Pius XI's death, heavily contributed to). Not only did Summi express solidarity with Jews, but did so quoting St. Paul's Letter to the Colossians, "where there is neither Gentile nor Jew ... but Christ is all and in all."

Doino points out that it was Vatican Radio, sustained by Pope Pius XII, which broke the news about Nazi atrocities in Poland in January 1940 — "two years before the 1942 sequence of events Wolf so seriously misrepresents."

Not only did Pius XII publicly condemn Hitler's murderous ideology and Nazi war crimes against Jews — the pope was among the earliest leaders to do so.

In a second story, the NYT reported: "It was also learned today for the first time that the pontiff, in the burning words he spoke to Herr von Ribbentrop about religious persecution, also came to the defense of the Jews in Germany and Poland."

Accusations Ignore A Year of History

"Wolf claims that the Vatican received credible information about the Holocaust in 1942, then sat on it because of the Holy See's alleged anti-Semitism and moral passivity. Wolf is wildly wrong on all counts, and fully a year off on the date," Doino emphasized.

"Historians now point to the real start of the Holocaust as late 1941, when roaming bands of Nazi death squads, known as 'Einsatzgruppen,' began slaughtering Jews en masse. And it was in 1941, not 1942, that the Vatican became well-informed about the unspeakable dimensions of the Holocaust and immediately went into action to combat it," he elaborated.

"I personally knew two of the four: Robert A. Graham and Pierre Blet — they were priests of the highest integrity who would never conceal anything relating to the Church and the Holocaust. If they had been involved with any kind of cover-up, they would have destroyed the very document Wolf found in the few days the new archives were opened," he said.

"Ten years ago, when Wolf published his best book, Pope and Devil, I largely praised it in my review for America magazine. But since then, his views have evidently moved in a much different direction, which saddens me," Doino lamented.

In an earlier interview with Church Militant, days before the opening of the Vatican archives, Doino recounted his 2003 interview with the late Sir Martin Gilbert, pre-eminent Jewish historian and expert on the Holocaust, who had confirmed to him that the Catholic Church under Pius XII did, in fact, save hundreds of thousands of Jewish lives during the Holocaust.

Israeli diplomat Pinchas Lapide also testified that Pope Pius XII "was instrumental in saving at least 700,000, but probably as many as 860,000 Jews from certain death at Nazi hands." 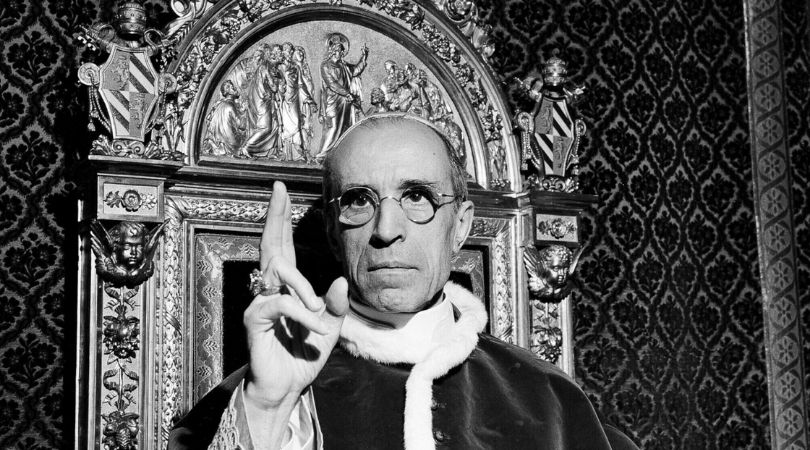 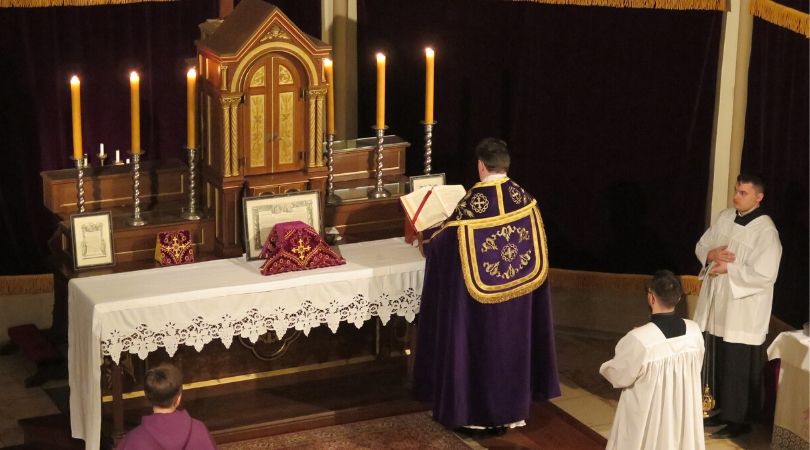