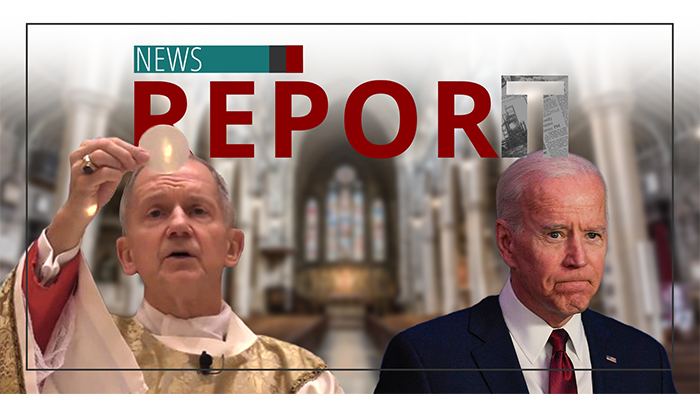 Joe Biden is tearing apart pro-life and pro-Catholic policies enacted under President Trump. Biden's public support of same-sex unions and abortion places him not only in grave sin but also automatic excommunication. Biden, however, rarely receives pushback from priests saying, "It's not a position that I've found anywhere else, including from the Holy Father, who gives me Communion."

Several bishops and even cardinals like Wilton Gregory, however, have publicly stated they will not deny Biden communion.

Paprocki: "Antinomianism is basically a mindset that doesn't want to follow laws. It thinks laws are too constrictive and constrict our freedom. We should be allowed to do whatever we want to do, in a sense."

Paprocki affirms that Biden's policies place his own immortal soul in peril and jeopardize the practice of faith of others.

It's an existential threat a number of ways — it's existential threat in the way we do some of the important things that we do. There are those who would like to relegate our free exercise of religion in the First Amendment to simply being freedom of worship — that you can believe what you want privately, in your own thoughts. You can go to church but then, outside of the church, you can't do anything to express your faith.

Many Catholics feel they can act as they please and still be in good standing with God and His Church. But bishops like Paprocki remind the faithful some actions do endanger the soul. 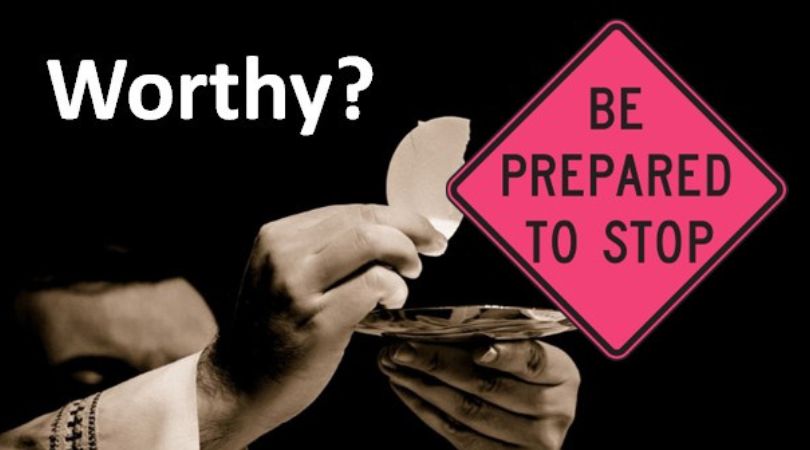