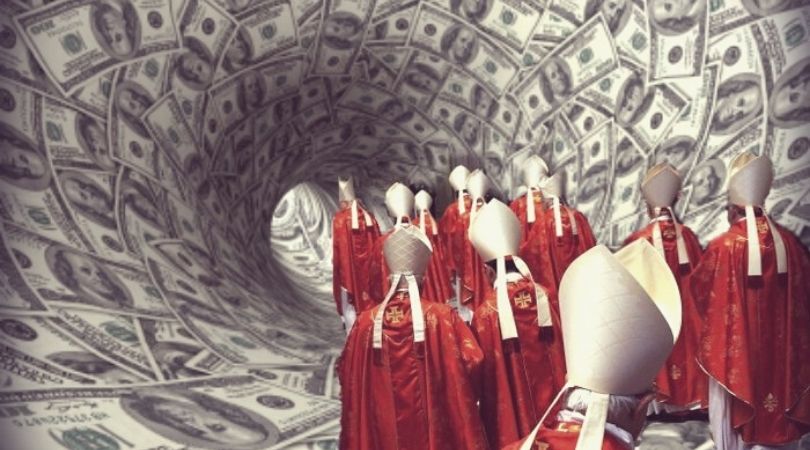 U.S. bishops and the separation of Church and State

The U.S. Catholic bishops, for the most part, have abandoned the faithful. For decades they have been allowing heresy to flourish in parishes, seminaries and chanceries. They have chased good men away from the seminaries (calling them "rigid") and have allowed effeminate, worldly men to be the face of the Catholic Church.

These same bishops abandoned the preaching of the gospel — using the canard of separation of Church and State to absolve themselves of abandoning their divinely instituted vocation.

Church Militant's Michael Voris interviewed Federal Election Commission chairman Trey Trainor, who slammed the bishops, saying they "hide" behind their tax-exempt status, claiming they can't use their voice to speak about political matters.

The bishops, however, push political matters all the time; they just happen to be Democrat policies. From gun control to open borders to illegal immigration and welfare, the bishops sound more like they should have "Dem." after their names.

In 2017, the Jesuits and 25 bishops supported the Marxist World Meeting of Popular Movements. San Diego bishop Robert McElroy called for Catholics to "all become disrupters" against President Trump, saying "President Trump was the candidate of disruption. ... Well, now we must all become disrupters." He didn't seem concerned about losing his tax-exempt status at that time.

The bishops, however, push political matters all the time; they just happen to be Democrat policies.

But in May 2017, Trump signed an executive order granting religious nonprofits the freedom to engage in political speech without fearing federal prosecution.

Despite that, the bishops still hide, squandering their position for a smile and a nod from the Democratic Party.

To hear more about this, watch The Download — Non-Prophet Status.

Read our primer on faith-based groups and political activity. 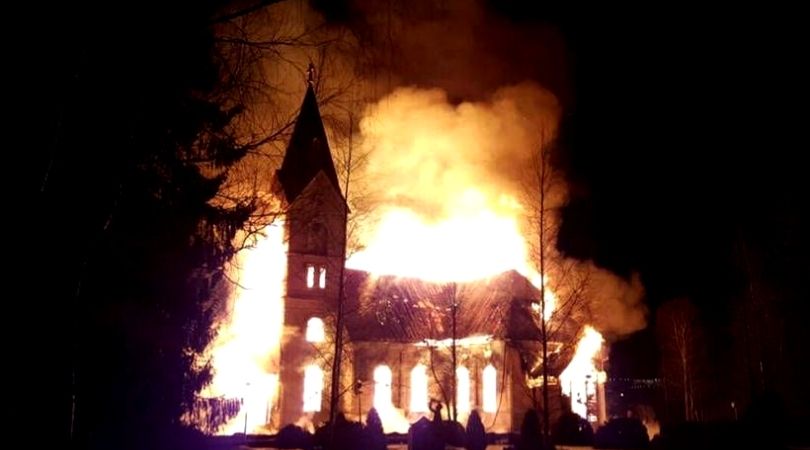