Notre Dame: No Faith, No Freedom

Notre Dame has yet again stifled any glimmer of the Faith on campus.

After one of its priests, Fr. Wilson Miscamble, built a website helping students steer their own education away from the university's many dissident faculty and toward authentic Catholicism, the school's administration had the site shut down.

Almost as ironic as a Catholic school suppressing a Catholic education is the fact that that very same school does so in the name of "academic freedom." Indeed, that was the excuse given in the infamous Land O' Lakes statement in 1967 — a statement driven predominantly by Notre Dame, with its president, Fr. Ted Hesburgh, at the helm.

With that statement, which has since been adopted by about 200 Catholic institutions of higher education, Notre Dame's downfall officially commenced. In the ensuing decades it would go from being the primary destination for intellectual Catholicism in America to being the epitome of cultural Catholicism with occasional success on the football field.

In the opening section, the Land O' Lakes agreement reads: "To perform its teaching and research functions effectively the Catholic university must have a true autonomy and academic freedom in the face of authority of whatever kind, lay or clerical, external to the academic community itself."

In other words, those who would define the direction of the Catholic university in the United States fell prey to the typically modern error of idolozing freedom above truth, as if the former doesn't depend on the latter, and as if the latter doesn't perfect and maximize the former.

The present age is in urgent need of ... proclaiming the meaning of truth, that fundamental value without which freedom, justice and human dignity are extinguished. By means of a kind of universal humanism a Catholic University is completely dedicated to the research of all aspects of truth in their essential connection with the supreme Truth, who is God.

The great John Paul II understood that authentic freedom can only be maximized by a surrender to God's revelation to mankind, as interpreted by the Magisterium. Any effort to break away from obedience to that authority can only lead to disastrous consequences, as one loses the entire foundation for the highest science, namely theology.

Cardinal Joseph Ratzinger conveyed this profound truth when, as prefect of the Congregation for the Doctrine of the Faith, he wrote the instruction "Donum Veritatis." He explained:

In theology this freedom of inquiry is the hallmark of a rational discipline whose object is given by Revelation, handed on and interpreted in the Church under the authority of the Magisterium, and received by faith. These givens have the force of principles. To eliminate them would mean to cease doing theology.

But according to the emphatically modern approach outlined in the conference at Land O' Lakes, "the intellectual campus of a Catholic university has no boundaries and no barriers." To be sure, Fr. Hesburgh and his new approach to the Catholic university system were implying that magisterial authority is in fact a barrier to a good Catholic education.

However, as is clear from the Church's teaching, that supposition defies the true meaning of Catholic learning. Unfortunately, that's not the sort of thing that's likely to faze proponents of the modern take on the Catholic university. 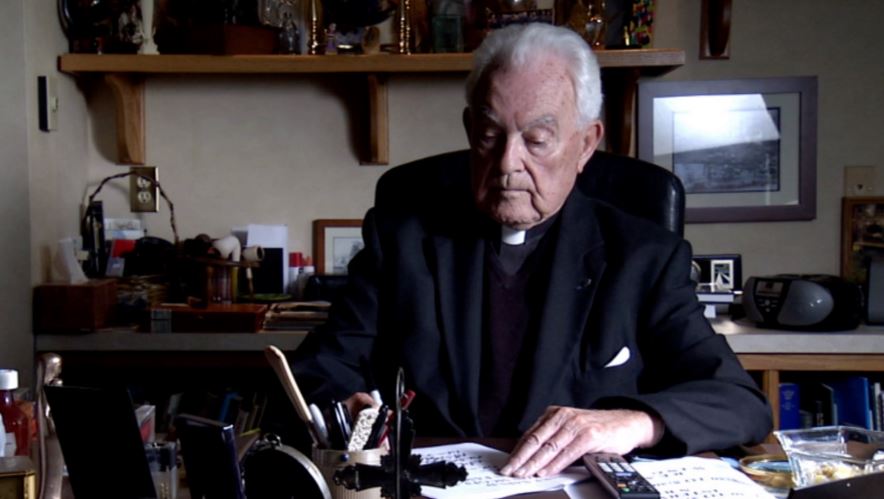 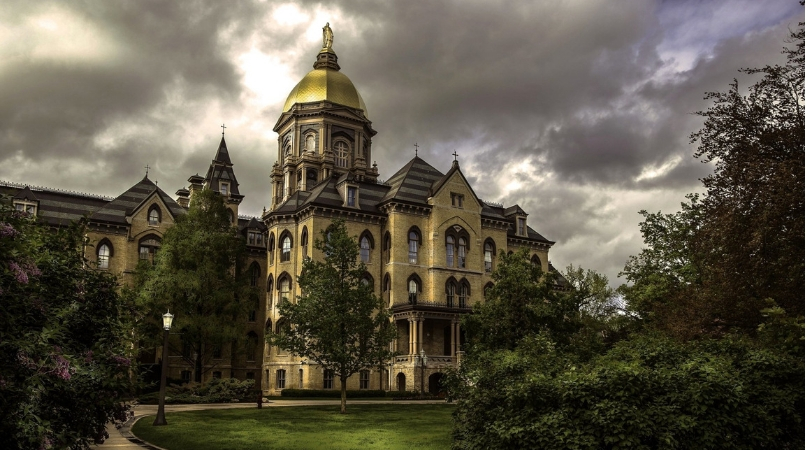