SOUTH BEND, Ind. (ChurchMilitant.com) - The president of Notre Dame has pushed back against calls to block access to pornography on the campus wifi.

About a month later, Notre Dame's president, Fr. John Jenkins, sent a brief reply letter to EIE. Jenkins said in the three-sentence response, "Thank you for the letter of February 4. Although we do not believe a mandatory filter is the best solution for us, we are taking steps to encourage students and others to adopt filters voluntarily."

After receiving Fr. Jenkins' response, EIE updated the petition on April 2. The update states in part, "The 'voluntarily opt-in' suggestion does nothing to resolve the issues at hand nor the original request to filter university WiFi from pornography and child pornography."

It also says, "Notre Dame students calling for the WiFi filter won't settle for an 'opt-in' solution, and neither will Enough Is Enough!"

It is disappointing that the University of Notre Dame is ignoring the persistent pleas of their students to filter the university's public WiFi from pornography and child sex abuse images, which is consistent with the call of Pope Francis to protect children from "extreme pornography ... online trafficking ... and live viewing acts of rape and violence against minors."

"By providing safe WiFi," Hughes continued, "the University can provide students a wholesome online and offline environment, stand up for the dignity of all people and honor the Pope's Declaration of Rome."

This is a reference to the 2017 joint statement from a conference in Rome focused on internet safety for children. It called for governments, tech companies and others to take measures against child sexual abuse, cyberbullying and other things that are gravely harmful to children.

October's letter to the editor signed by dozens of male Notre Dame students noted that the university's own internet policy prohibits wifi users from viewing pornography. It argued, "The Notre Dame Internet Compliance Policy prohibits the access of pornographic material, but the University has not enforced this policy."

The students' statement pointed out, "In the face of the massive violation of human dignity perpetuated by pornography production and consumption, many organizations worldwide have taken the simple, positive step of internet filtering. Unfortunately, Notre Dame has yet to take this step."

The letter to the editor cited statistics showing how prevalent pornography is and how badly it damages the lives of its viewers:

They argue elsewhere in the text:

As a university that champions social justice, human rights, equality and dignity, Notre Dame ought to block pornography using the technology available to us. Doing so represents both an attempt to eradicate pornography from the campus culture and, more broadly, a strong stance against sexual assault, sex trafficking and other human rights violations.

As a university that champions social justice, human rights, equality and dignity, Notre Dame ought to block pornography using the technology available to us.

In her February letter to Fr. Jenkins, EIE's Hughes argued, "Peer-reviewed research has demonstrated that hard-core pornography is highly addictive and a fueling factor in sexually aggressive and destructive behavior, including the objectification of women."

Her letter also stated, "Please, do not contribute to the very factors leading to the objectification of women, addiction and destructive behavior that result from the absence of a filtering solution to your university WiFi."

News of Fr. Jenkins' response broke earlier this week soon after the student government at the Catholic University of America (CUA) called on administrators to restrict access to pornography on the campus internet.

In a 13-to-12 vote, the Student Government Association Senate narrowly passed a resolution asking CUA officials to "take an outward stance on the use of pornography by prohibiting access to the top 200 pornography sites through the campus network."

A CUA spokesperson said in response to the student government's resolution, "It is difficult to ignore the firm stance against pornography made by our student body."

The spokesperson added, "No decision has been made on the ban, but the University is grateful to the SGA for bringing to our attention their desire that we ban pornography on the university network." 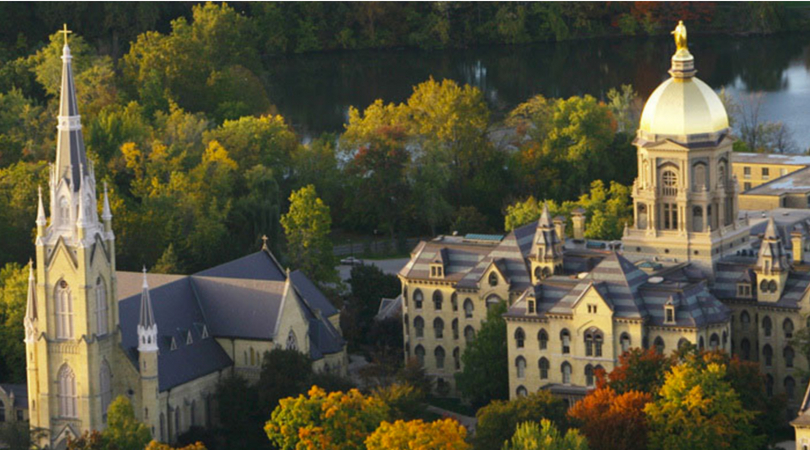 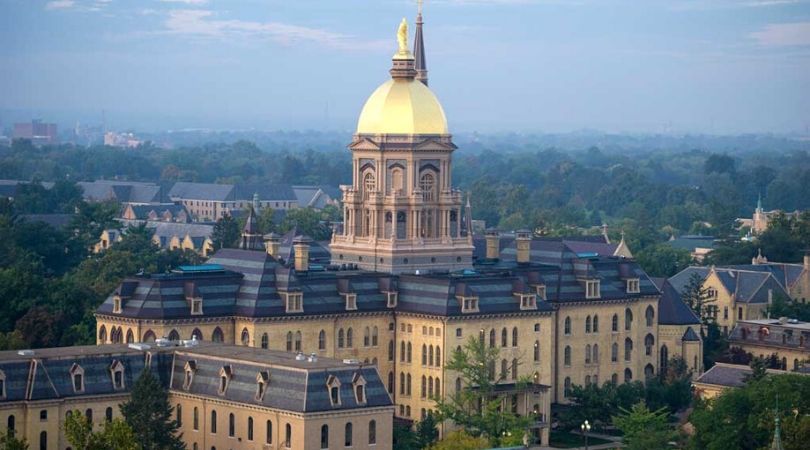 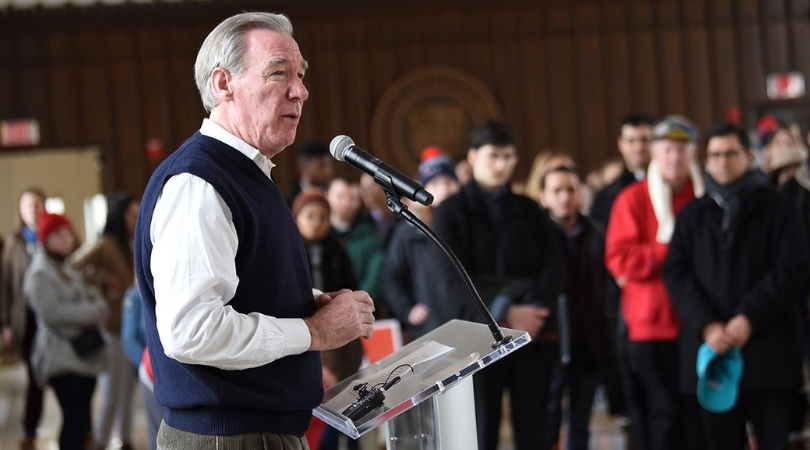