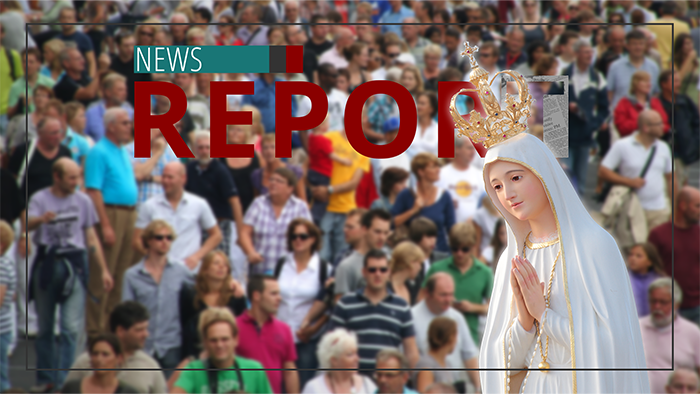 The consecration of Russia to the Immaculate Heart of Mary happened just a few days ago — truly a historic occasion for Holy Mother Church.

But that's only one of the things Our Lady of Fatima spoke about. As Church Militant's Kim Tisor explains, it's time for the next step.

Pope Francis' consecration on Friday is something faithful Catholics have been wanting for decades.

While the consecration was the pope's and bishops' responsibility, lay Catholics have their own task to fulfill.

The Mother of God told the three shepherd children in July 1917, "I shall come to ask for the consecration of Russia to my Immaculate Heart, and the communion of reparation on the first Saturdays."

Then, in 1925, Our Lady appeared to Sr. Lúcia and explained how people could make reparation and console her. On the first Saturdays of five consecutive months:

She also said, "I promise to assist them at the hour of death with all the graces necessary for the salvation of their souls."

Despite the requests being known for about 90 years, Church authorities have made no widespread efforts to encourage this devotion among the faithful. According to one Fatima scholar, now is the time.

In 1926, Our Lord told Sr. Lucia, "Many souls begin the First Saturdays, but few finish them."