Bishop Malone: Too many scandals to keep track of them all

Buffalo's Bp. Richard Malone is refusing to resign because, as he says, "A shepherd does not desert the flock." And yet he's fleeing Church Militant's questions when confronted at the Detroit airport on his return from the bishops' general assembly in Baltimore.

Asked about returning alleged homosexual predator Fr. Dennis Riter to ministry in July, Malone at first tried avoiding the question but then passed the buck to his clerical sex abuse review board.

"I refuse to respond to you," said Malone. "Speak to my review board."

"Father Dennis Riter is alleged to have molested not one, not two, but three minors," Specht began. "You suspended him, put him back into ministry earlier this year before all of the victims were even interviewed. Why?"

The bishop avoided the question, passing it off to his lawyer, Terry Connors, for comment. But Specht pressed the bishop to answer, saying he wanted the bishop himself to respond.

"You're going to have to hear from my attorneys," responded Malone. "I've been dealing with so many of these cases, Charlie, that the details in my weary brain — seriously — get mixed up."

I've been dealing with so many of these cases, Charlie, that the details in my weary brain — seriously — get mixed up.

In August, Church Militant interviewed one of Riter's victims, Anthony Ravarini. Ravarini affirms that he was 6 years old in April 1992 when Riter forced him to perform oral sex at Queen of All Saints in Lackawanna, New York, where Riter was then pastor.

During the same interview, Wieslaw Walawender, who was then in his third year of theology at Buffalo's Christ the King Seminary and assigned to Riter's parish for pastoral experience, told Church Militant that he witnessed young Ravarini running out of Riter's office with semen on his head, face and shirt. This was also witnessed by Ravarini's paternal guardian.

Riter was temporarily removed from ministry but, following a so-called internal investigation earlier this year that did not include interviewing Anthony or Walawender, Malone restored Riter to active ministry July 1 at St. Elizabeth Ann Seton in Dunkirk where he's the current pastor.

Watch the panel discuss Bp. Malone's scandal-ridden diocese in The Download—Nowhere to Hide. 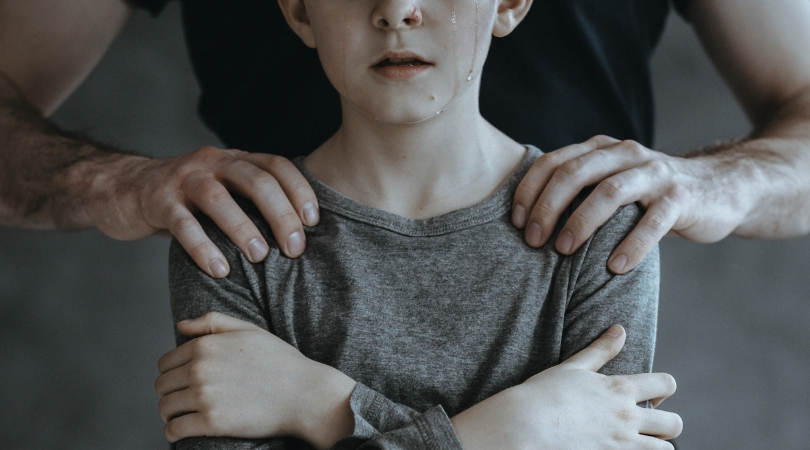 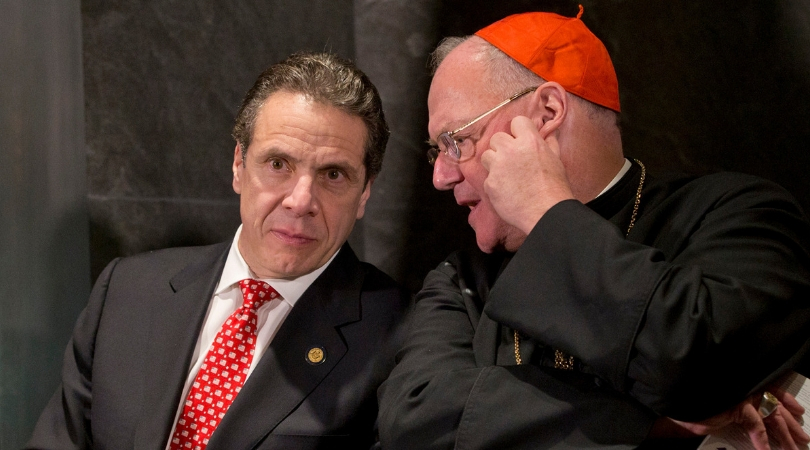