NEW YORK (ChurchMilitant.com) - The archdiocese of New York has published a list of clergy credibly accused of abuse of minors, but missing from the list are names of several notorious clergy. Sources confirm Cdl. Timothy Dolan is hiding out in a mansion in Sloatsburg during the list's release.

Published Friday, the list of 120 priests only includes archdiocesan clergy and "does not include priests belonging to religious orders or institutes [or] 'extern' priests who were ordained in other dioceses."

All named clergy have either been removed from ministry or are deceased.

The name of Fr. Thomas Kreiser does not appear on the list, indicted by a grand jury for molesting a minor. [Kreiser has since been cleared of all charges. -Ed.]

Kreiser, arrested in September for abusing a 10-year-old girl and now facing trial, had reportedly been recommended last year for a pastorship by chancery officials — in spite of the fact that he'd been caught in 2011 embezzling $25,000 from his parish to spend on personal expenses, including online gambling.

The archdiocese used five criteria to determine whether a priest's name should be included on the list:

Although Kreiser has been indicted by a grand jury for molesting a minor and is awaiting trial, he has not yet been convicted.

The name of Fr. Gary Mead is also not included on the list, as his misconduct involved adults. Mead was busted in a sex sting in 2007, police records showing that the former pastor of St. Gregory Barbarigo parish in Garnerville was caught performing "lewd acts" in a public restroom off Interstate 684, a known haunt for gay cruising, in well-heeled Westchester County.

He had solicited sex from an undercover policeman and tried to fondle him, and was arrested and charged with loitering and forcible touching.

After disappearing for a few years, Mead returned to ministry, and was promoted to head of Instructional Television (ITV) for the archdiocese, a post he continues to hold.

The name of Fr. Peter Miqueli is also missing from the list, sued by parishioners in 2015 for embezzling nearly $1 million dollars to use on drugs and gay-for-pay prostitute Keith Crist.

Tatyana Gudin, former girlfriend of Crist, has confirmed that Crist had frequent paid sexual encounters with Miqueli that included $1,000 sexual trysts, $300 bottles of whiskey and the drug Dilaudid.

Miqueli resigned in disgrace in 2016, later sent to Our Lady of Consolation in the Bronx. Sources confirm he spent time away at a clerical rehabilitation center in Michigan called The Guesthouse.

The chancery recently recommended that he be restored to active ministry, but the nomination was blocked after strenuous objections from the priest personnel board.

Dolan recently announced Miqueli's suspension, one week after Church Militant reported that the cardinal was failing to remove priests recommended for removal by Judge Barbara Jones, tasked to lead the investigation into clerical abuse in the New York archdiocese.

Cdl. Dolan Hides Out in Vacation Home in Sloatsburg

Sources confirm Cdl. Dolan is avoiding the public eye by staying in a mansion in Sloatsburg.

Gifted to the archdiocese in 2015, the property was originally intended for use as a retreat center for clergy, but is no longer being used for that purpose. Instead, it's serving as the private vacation home for the cardinal, who stays in the mansion several times a year.

Located at 4 Springhouse Road in Sloatsburg, it's currently listed on a New York real estate website at $3.5 million (although it was originally put on the market in 2015 for $9 million).

Photos of the estate can be viewed at this website.

The mansion has presented a case of bad optics for the archdiocese, undergoing a recent spate of school and parish closures owing to financial struggles. The cardinal is also in the midst of a fundraiser, asking the faithful to give generously so the archdiocese can stay viable.

"No matter how you look at it, it was a very generous donation to the archdiocese," Joe Zwilling, spokesman for the New York archdiocese, told The New York Times. "So we might as well get whatever use out of it we can while we own it, rather than just have it sit there empty."

Zwilling claims the mansion will likely be sold at some point, but a stipulation in the donation prevents the property from ever being sold.

"And if for any reason they want to get rid of it, they have to give it back to us," said Amanda Bowman, who donated the estate to the archdiocese.

Multiple sources who have spoken with Church Militant on the record and anonymously confirm that Mustaciuolo had reportedly long been aware of Miqueli's embezzling as well as his relationship with prostitute Keith Crist, and acted to protect him.

Mustaciuolo is current CEO of the Mother Cabrini Health Foundation, worth $3.2 billion in assets (all cash), and among the top 25 largest grant-making foundations in the country. Critics have questioned how someone as tainted by scandal could be chosen to lead such a large non-profit, whose chairmen include Alfred Kelly (CEO of Visa), Samuel DiPiazza (former CEO of PricewaterhouseCoopers) and Catherine Kinney (former president of the NY Stock Exchange). Board members also include Carla Harris (vice chairman at Morgan Stanley), along with the bishops of New York.

Church Militant has confirmed that complaints about Mustaciuolo's role at Cabrini have been submitted to the New York attorney general's office, which is reviewing the complaints. 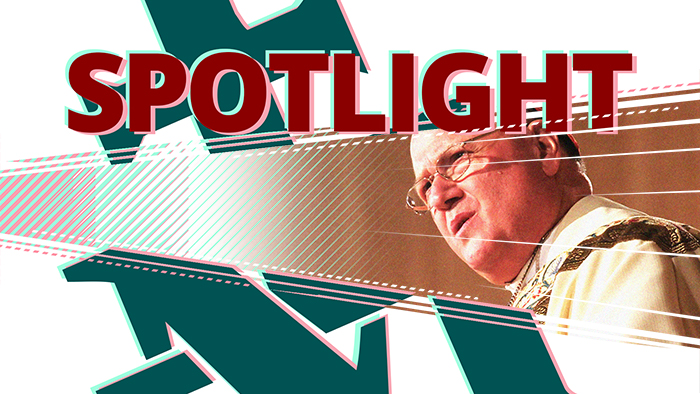 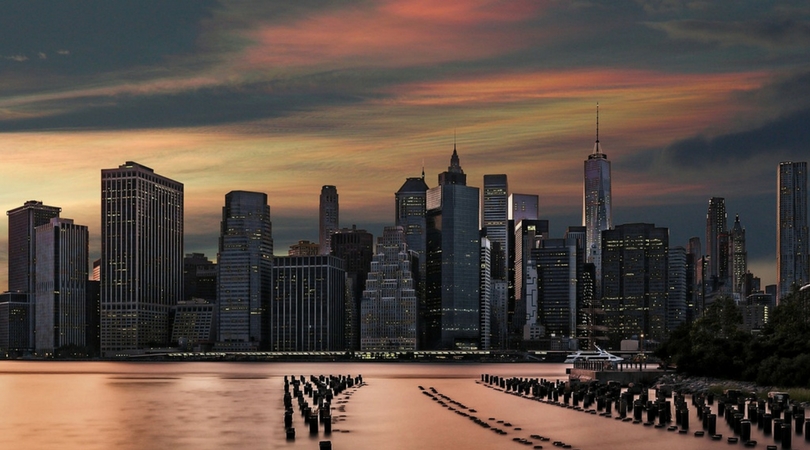