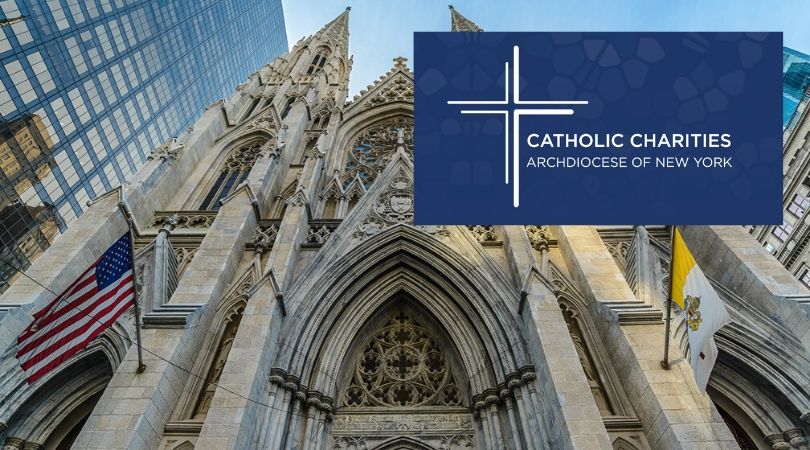 More problems for the archdiocese of New York

NEW YORK (ChurchMilitant.com) - The head of Catholic Charities in New York has been charged with a sex discrimination suit, and it is being vehemently denied by the archdiocese.

According to the suit filed Sunday in Manhattan federal court, Alice Kenny, 63, former director of special projects for Catholic Charities in New York, alleges that Msgr. Kevin Sullivan ran a sexually charged charity in which only young, attractive women prospered. Kenny claimed Sullivan has a "penchant for attractive women" and that he once mentioned "Jennifer Lopez's scant attire catches his eye."

"Mr. Sullivan has made it clear that physical attributes and not accomplishments are what matter most when it comes to female staff," wrote attorney Gregory Mouton. "Facing out of the office, he keeps a life-size cutout of a scantily-clad Beyoncé for all of the employees at Catholic Charities to see," court papers allege.

The problem allegedly did not start with Sullivan. After Kenny was hired in 2008, she dramatically increased funding to the charity and significantly expanded its blog readership by 1,285% percent, the suit says. In 2016, Kenny and other female staffers banded together to complain about being sexually harassed by senior manager Frederick Joseph. According to the filing, an investigation ensued, and Joseph resigned. As retaliation, Kenny claims, she was isolated from the other staffers and moved to "a small desk in a hallway" while being consistently denied promotions.

In 2019, the 63-year-old Kenny was demoted, and a young, inexperienced male was appointed to be her supervisor. She filed a grievance with human resources alleging discrimination, but it was denied.

Facing out of the office, he keeps a life-size cutout of a scantily-clad Beyoncé for all of the employees at Catholic Charities to see.

"[Human resources] failed to adequately investigate her complaints and became complicit in the discrimination by threatening Ms. Kenny with retaliatory actions," the suit claims. "Ms. Kenny was constructively discharged as a result of the intolerable environment."

The lawsuit — which names Catholic Charities, the archdiocese of New York, Sullivan and other executives — seeks unspecified damages for sex and age discrimination, as well as for failing to stop sexual harassment.

Spokesman Joseph Zwilling of the archdiocese of New York denied the allegations on its behalf. "Ms. Kenny was a valued employee of Catholic Charities," he said, "an agency that is unconditionally committed to maintaining a workplace free from all discrimination, harassment or unlawful retaliation."

He added, "Ms. Kenny voluntarily resigned from the marketing and communications office a year ago. Any allegation of discrimination is totally without merit."

On the Heels of Scandal

These allegations came after a string of scandals that rocked the archdiocese in recent years.

In 2014, Msgr. Michael Hull abandoned the priesthood and ran off with a young woman shortly after completing lavish renovations to his rectory and building the Sheen Center for Thought and Culture at a cost of over $18 million. Hull later joined the Scottish Episcopal Church. Since then, the Sheen Center has hosted a lecture by Fr. James Martin, notorious defender of homosexuality.

In 2015, Fr. Peter Miqueli resigned as pastor of St. Francis de Chantal parish when it was learned that he was being sued for embezzling over $1 million dollars, and had an ongoing relationship with a gay-for-pay male prostitute. The whistleblower in that case was the prostitute's own former girlfriend, who had been thrown out of his house when Miqueli forced him to choose between them. Miqueli resigned in 2016. The archdiocese subsequently sent him to treatment centers and formally suspended him last year.

In 2018, Msgr. Gregory Mustaciuolo, a close friend of Hull and a protector of Miqueli, was removed from his offices of chancellor and vicar general. This followed the commencement of an investigation by New York's attorney general into archdiocesan handling of sex abuse allegations.

These allegations came after a string of scandals that rocked the archdiocese of New York in recent years.

In 2019, the archdiocesan director of priest personnel, Msgr. Edward Weber, was temporarily removed from ministry while the archdiocese investigated rape charges.

Another troubling occurrence reported by Church Militant involves Fr. Thomas Kreiser, arrested in 2018 for molesting a 10-year-old girl. He was reportedly recommended for a pastorship in spite of the fact that he'd been caught in 2011 embezzling $25,000 from his parish to spend on personal expenses, including online gambling. Though cleared of the charge, his arrest for child sex abuse has thus far prevented him from assuming another pastorship.

Father Gary Mead was another priest recommended to be restored to full active ministry, but was also blocked after strong objections from the priest personnel board. Mead was arrested in a sex sting operation in 2007. He became a director of instructional television for the archdiocese.

As Church Militant reported, New York Cdl. Timothy Dolan apparently made a deal that he hoped would help stave off further financial collapse of the archdiocese's Catholic schools. In exchange for Dolan allowing "gay pride" marchers as part of the city's St. Patrick's Day parade, state Democrats promised to open Catholic schools to the voucher system. 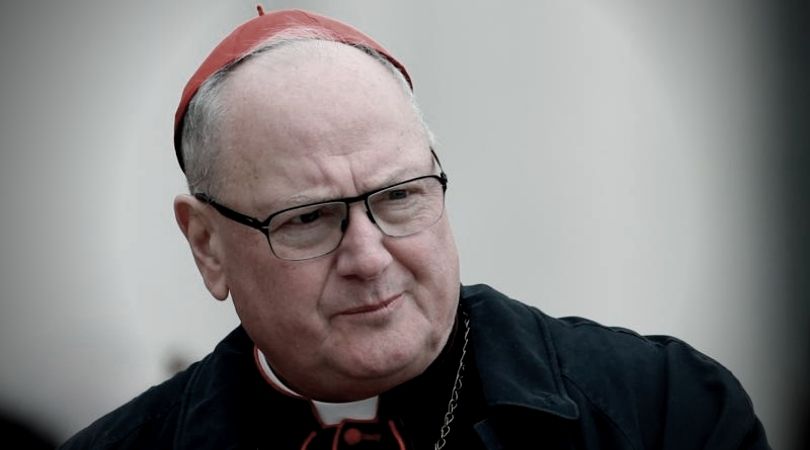 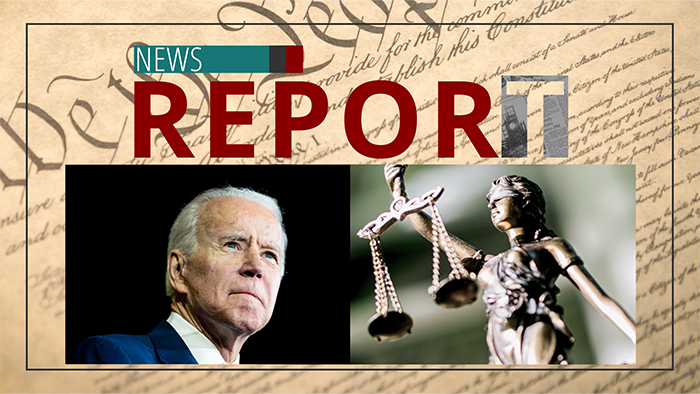