In a ruling handed down Friday, Judge Arlene Bluth of the Superior Court of New York ruled that Joan Sheen Cunningham, niece and closest living relative to Sheen, with legal rights over his body, met the legal threshold to have her uncle's body disinterred.

"The Court must consider the fact that Archbishop Sheen dedicated his life to the Catholic Church and that becoming saint would be the highest honor he could achieve," Bluth wrote. "That possibility — to become a saint — is sufficient grounds to remove Archbishop Sheen's remains."

That possibility — to become a saint — is sufficient grounds to remove Archbishop Sheen's remains.

"This is truly good news because it answered the concerns of the Appellate Court," the Peoria diocese said in a press release. "Therefore, it is everyone's hope that Cardinal Dolan as well as the New York Archdiocese will cease their legal resistance and respect the ruling of the Superior Court."

The diocese of Peoria and New York have been deadlocked over Sheen's body for four years, after Cdl. Dolan — failing to honor the promises of his predecessor Cdl. Edward Egan — refused in 2014 to hand over Sheen's remains to Peoria so his cause for sainthood could advance.

Cunningham, now 90, was sent to live with Sheen at age 10, who raised her, educated her and cared for her as a father.

"The record before this court suggests that there was no relative closer by blood or emotion to Archbishop Sheen," Bluth wrote.

Bluth had initially awarded Cunningham the right to move Sheen's body in a ruling issued in November 2016, but the archdiocese appealed, successfully blocking transfer of Sheen's body.

In a 3–2 ruling issued on February 6 of this year, the appeals court overturned the lower court ruling, holding that the testimony of Msgr. Hilary Franco — who claimed that Sheen wanted to be buried in St. Patrick's Cathedral, where he currently rests — was compelling enough to deserve closer examination. The case was sent back to Bluth's court for an evidentiary hearing.

In Bluth's Friday decision, she noted, "[D]espite being given ample opportunity, Monsignor Franco never contradicted petitioner's claim that Archbishop Sheen would have wanted his remains to leave New York if it would allow the Cause to continue," adding that "he did not articulate a reason why Archbishop Sheen's earthly remains should not be removed under the current circumstances."

The protracted battle over Sheen's remains even prompted the Vatican to rewrite its rules on saints' relics.

"Bishop Jenky hopes that the New York Archdiocese will cooperate with Joan Sheen Cunningham and the Diocese of Peoria in the practical matters as to moving the remains of Venerable Archbishop Sheen to Peoria, Illinois," the Peoria press release stated. "It is the hope that this process will begin immediately."

Jenky noted that "this ruling was issued on the Solemnity of the Sacred Heart of Jesus, a feast that Venerable Sheen deeply loved." 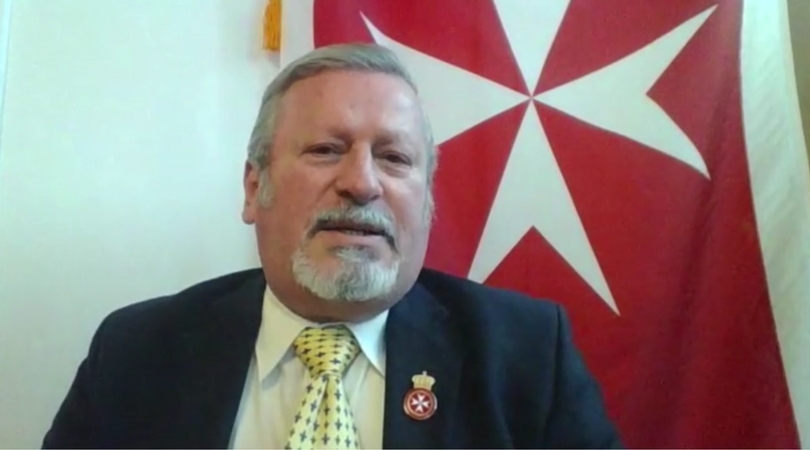