NEW YORK (ChurchMilitant.com) - The archdiocese of New York is announcing it has issued $40 million to nearly 200 victims of sex abuse.

Thursday, Communications Director Joseph Zwilling issued a press release regarding the final results of the Independent Reconciliation and Compensation Program (IRCP), a victims compensation fund begun in October 2016 and closed in November of this year.

"As of November 30, 2017, 189 victim-survivors had resolved their claims through the archdiocese's IRCP, with compensation totaling $40,050,000," he stated, adding that several more claims are still being processed.

Individuals who filed claims with the IRCP had to agree not to release public details about their case, and promise never to sue the archdiocese.

The announcement about the $40 million payout comes in the middle of a $200 million capital campaign in which the struggling archdiocese is trying to raise funds for schools, seminarians, charities, but especially for parishes, responsible for raising the bulk of the money — $130 million.

Church Militant reported in November that Cdl. Timothy Dolan is sending personal pleas to wealthy parishioners seeking large donations, even as archdiocesan services lose millions each year and the Church in New York is paying out millions to sex abuse victims. One letter sent to an elderly, sick parishioner asked for $250,000, fully one third of her parish's goal of approximately $750,000.

The New York archdiocese has recently come under fire for refusing to recognize the severity of allegations against one of its priests, Fr. Peter Miqueli, downplaying his embezzlement of parish funds and rejecting outright claims of sexual misconduct, even in the face of overwhelming evidence, including eyewitness testimony, to the contrary. 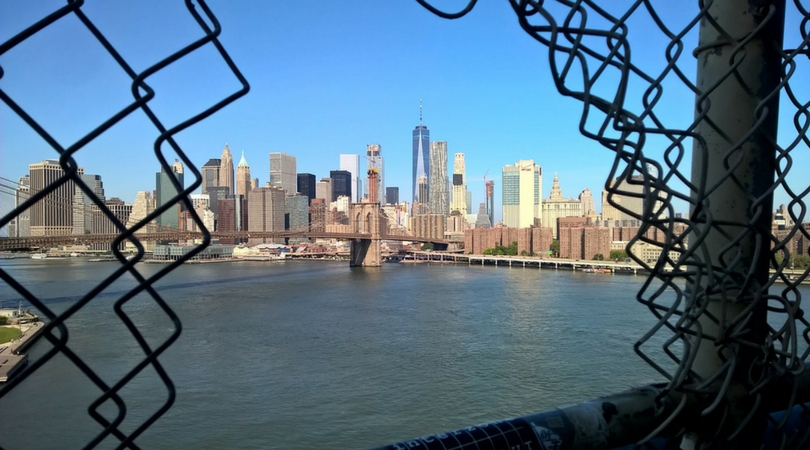