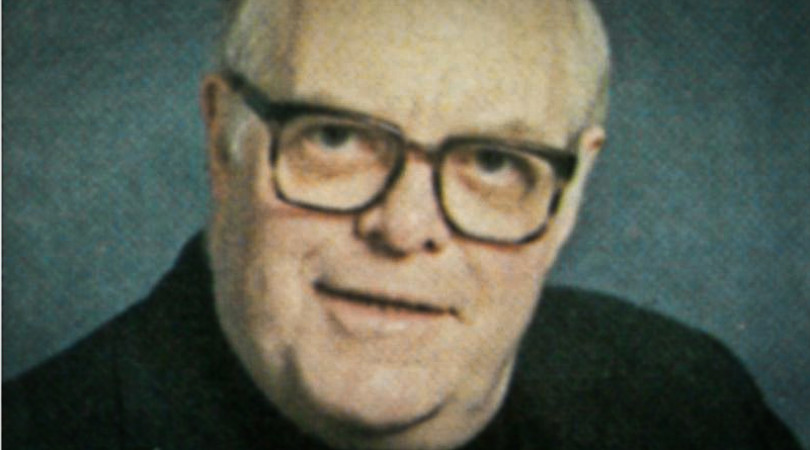 A court complaint filed on Aug. 22 reveals shocking details of abuse by Fr. Richard Judd, who died in 1988.

The lawsuit was filed against Buffalo Bp. Richard Malone, the bishop of Buffalo and St. Teresa of the Infant Jesus Church in Buffalo. Attorney Michael Dowd, a leading clerical sex abuse attorney, is representing the unnamed plaintiff who was 15 years old at the time of the alleged abuse in February 1975.

The now-60-year-old victim has been able to file his complaint because the statute of limitations for sex abuse was lifted on Aug. 14.

The lawsuit maintains the plaintiff met Judd in late 1974 "several months before the sexual abuse occurred."

It goes further to say:

It goes on to reveal, "In such conversations, [Judd] made clear that he didn't agree with all of the teachings of the Church, and suggested to [the plaintiff], on more than one occasion, that good Catholics could break with certain positions of the Vatican and still be on the good side of the Church."

Over the course of three months, Judd ingratiated himself to the plaintiff, inviting him and other boys into the rectory to smoke cigarettes and drink beer, also bringing them to sporting events, admonishing the boys to keep their activities secret.

On Feb. 23, 1975, the plaintiff and two other young boys, named Jerry T. and Mathew W. were invited to the rectory.

The victim noted that Judd dismissed the housekeeper early and "observed what he interpreted as a concerning demeanor from the housekeeper, as she seemed to be aware that [Judd] was engaging in inappropriate behavior."

After several hours of drinking, a female named Grace Anne, appearing "a few years older" than the victim, arrived and she caroused with the boys with Judd wanting to watch.

The plaintiff left the rectory soon after, and after going to confession to Judd, days later he left the Church.

It's not the only accusation against Judd.

Nick D'Amico was a student at St. Teresa's Elementary School in 1975 and maintains to be another of his victims. D'Amico decided to reveal his abuse in 2002, seven months after seeing The Boston Globe's reports on Fr. John Geoghan.

Despite complaining to the diocese of Buffalo, he maintained last year the diocese did nothing, saying, "It's [an] outrage [that] when I accused them of this 15 years ago, they called me a liar," adding, "[T]hey swept it under the rug for six decades."

D'Amico also noted there were other victims, "There were several people, my age, in my class who were molested by [Judd]."

When questioned about D'Amico's abuse claim in 2018 by the Niagara Gazette, the diocese responded, "To the best of our knowledge, there were never any allegations made against [Judd] while he was living."

In 2003, the diocese of Tucson, Arizona, revealed there were sex abuse allegations against Judd while he lived in the Tucson area from his ordination in 1964 until he moved to the Buffalo diocese in 1974. He worked at a Catholic high school and assisted at two parishes during that time period.

It took 15 years for the diocese of Buffalo to publicly reveal Judd's name, listing him among 42 other priests in March 2018.