NEW YORK (ChurchMilitant.com) - New York City's mayor is announcing the city will provide funding for Planned Parenthood if President-elect Donald Trump follows through with his campaign goal to defund it.

Democrat mayor Bill de Blasio tweeted on December 2, "I want to be clear: If GOP threatens federal funding for Planned Parenthood of NYC, we will ensure women receive the healthcare they need."

He reiterated it at a December 5 press conference: "If there are threats to federal funding for Planned Parenthood in New York City, we will ensure women receive health care they need."

In September Trump vowed to take all federal money away from Planned Parenthood, saying, "I am committed to defunding Planned Parenthood as long as they continue to perform abortions and reallocating their funding to community health centers that provide comprehensive health care for women."

When asked how de Blasio would fund Planned Parenthood, his press secretary, Eric Phillips, commented, "It depends on the nature of any cut. What the mayor committed to is protecting the care Planned Parenthood provides. The threat is very real, but it's also theoretical, so it's impossible to forecast the nature of any required City involvement."

People responded via Twitter: "Good news! Abortion supporters don't need federal funding anymore" and "So you're saying leave it to the states? DEAL!!!!!"

Another responded, "Maybe @PPact should have held on to to all the millions and millions they sink into Democrat campaign coffers annually. They might need it."

Most of New York City's mayors in the last few decades have been pro-abortion — even the comparatively conservative Rudy Giuliani. As mayor from 1994–2001, the Catholic and current Trump favorite was noted for supporting abortion. It was noted in 1989 when he ran for mayor that he said he was "personally opposed to abortion" and "did not favor government financing for abortion," believing Roe v. Wade should be overturned.

He said, however, he would "preserve, protect and defend all constitutional and legal rights, including a woman's right of choice."

It was recently reported that New York City has the highest abortion rate in the United States, with over 60 percent of pregnancies ending in abortion. In 2014, more black babies were aborted than were born. 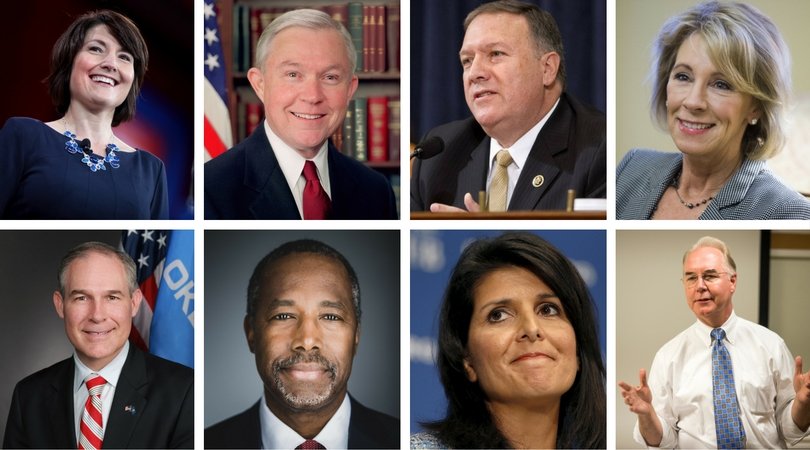