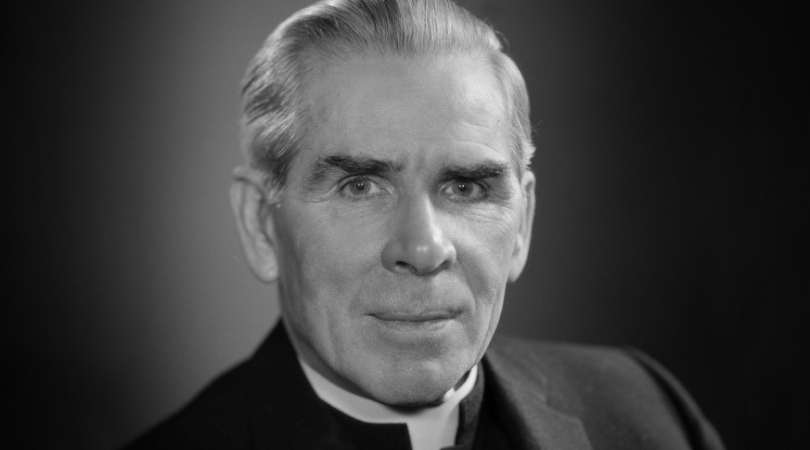 In a notice issued May 2, the New York Court of Appeals — the state's highest court — dismissed the archdiocese's petition, simply stating, "Appeal dismissed without costs, by the Court sua sponte, upon the ground that no substantial constitutional question is directly involved."

The New York Archdiocese's legal arguments have now been rejected at all three levels of the New York state court system.

A press release from the diocese of Peoria read:

After almost three years of litigation, the New York Archdiocese's legal arguments have now been rejected at all three levels of the New York state court system. Although the New York Archdiocese may technically have legal options remaining, they are contrary to the wishes of Archbishop Sheen and his family, and would serve no genuine purpose except to delay the eventual transfer of Archbishop Sheen's remains. We call on the Archdiocese of New York to end its litigious endeavors and to cooperate with the efforts of the Sheen family and Diocese of Peoria in celebrating the beatification of The Venerable Servant of God hopefully in this 100th year anniversary of his ordination to the priesthood.

In March, a lower court ruled in favor of Joan Sheen Cunningham, the closest living relative to Sheen, with legal rights over his body, upholding her right to send the remains of Abp. Sheen (currently buried in the crypt of St. Patrick's Cathedral in New York) to his hometown of Peoria, where he was born, raised, attended seminary and was ordained a priest.

"I'm awfully glad it's gone our way," said Cunningham in comments to Church Militant at the time. "This is the third time [the court] has ruled in our favor. I just hope that this will be the end of it."

The archdiocese appealed the order six days later, resulting in the dismissal issued May 2.

The March court order noted that the "Supreme Court properly found that there are good and substantial reasons to disinter Archbishop Sheen's earthly remains and transfer them to St. Mary's Cathedral in Peoria where he made his first Holy Communion, was ordained a priest and received his first pastoral assignment, and where a shrine is proposed to be erected to honor his life's work in the Church."

Joan Sheen Cunningham: 'It's been a long haul.'

The diocese of Peoria and New York have been deadlocked over Sheen's body for five years, after Cdl. Dolan — failing to honor the promises of his predecessor Cdl. Edward Egan — refused in 2014 to hand over Sheen's remains to Peoria so his cause for sainthood could advance. New York insisted that Sheen's body remain at St. Patrick's Cathedral, where they had plans to build a shrine in his honor and take over his cause for canonization — a reversal of Cdl. Egan's prior claims that New York had no interest in Sheen. The Peoria diocese has spent approximately $1 million over the past 16 years advancing his cause.

"While it is undisputed that burial in a crypt at St. Patrick's Cathedral is a high honor," the March order continued, "the testimony of Archbishop Sheen's family and respondents' witness Msgr. Hilary C. Franco demonstrates that Archbishop Sheen lived with an even higher intent and purpose in mind, namely to attain Heaven and, if at all possible, sainthood."

"We have considered respondents' arguments and find them unavailing," the order concluded. 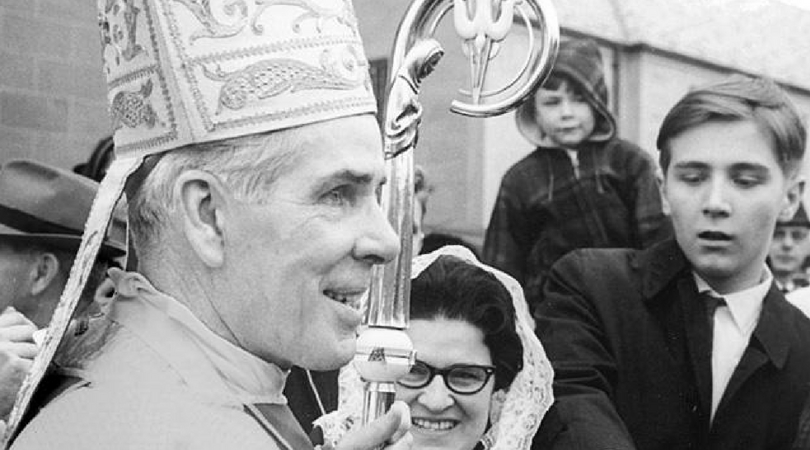