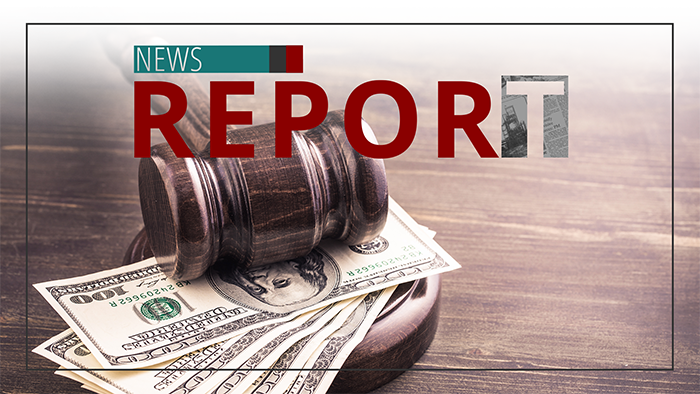 Between bankruptcies and payouts

In the wake of the Child Victims Act, the eight dioceses of New York State are facing collectively nearly 3,000 lawsuits for sex abuse, many allegations involving priests.

New York's Child Victims Act (or "CVA"), passed in January 2019, lifts the statute of limitations for the sexual abuse of children, allowing civil lawsuits against childhood abusers before age 55 and seeking criminal prosecution up to age 28.

Since then, 2,801 civil complaints have been filed in the Empire State against the Church, 959 against priests, the rest against religious brothers, lay teachers and other diocesan employees at the time of abuse.

Beyond the finances, one faithful priest who's dealt with abuse told Church Militant the spiritual ramifications of clergy sexual misconduct are incalculable.

Faithful priest: "It's just immeasurable the amount of spiritual damage that's been done. Many have simply walked away from the Church. Sadly, it doesn't seem like the Church cares at all about reaching out to these individuals to address spiritual issues that have been affected because of the abuse."

Since CVA became law, half of the dioceses in the state have filed bankruptcy, in what many consider an attempt to avoid legal payouts.

Bishop John Barres, Rockville Centre: "Since the passage of the Child Victims Act, more than 200 lawsuits alleging sexual abuse had been filed against the diocese of Rockville Centre."

In addition to Rockville Centre; Albany, Brooklyn, Buffalo, Rochester and Syracuse have all filed bankruptcy. But for a limited time, accusers can still come forward in the Syracuse diocese.

Attorney Taylor Stippel: "It's important that survivors of child sexual abuse know that they still have legal rights, but time is limited. The bankruptcy court has set a deadline of April 15, 2021 to file a claim."

Cardinal Timothy Dolan, New York's metropolitan, is himself directly named in a lawsuit against the Pontifical North American College (where he once studied and once served as rector) and the New York archdiocese.

The prelate stands accused of misconduct against subordinates, abuse cover-up and retaliation against whistleblowers. Dolan is a favorite of mainstream media, always appearing as everyone's buddy.

But if he's guilty for the claims against him, he's certainly nobody's friend.