In early December, Samuel Freedman of the New York Times interviewed Michael Voris, expressing an interest in doing a profile on Church Militant. He spoke with Michael Voris for nearly 90 minutes, and asked wideranging questions touching on Catholic identity, the Establishment Church, social justice, salvation, politics and many other topics. The New York Times sent a photographer during Christmas week to our studio to follow up with photos.

The result of the lengthy interview is an article published in the New York Times December 30 titled "'Church Militant' Theology Is Put to New, and Politicized, Use":

A week after Stephen K. Bannon helped engineer the populist revolt that led to Donald J. Trump's election, Buzzfeed unearthed a recording of him speaking to a Vatican conference of conservative Catholics in 2014.

In his presentation, Mr. Bannon, then the head of the hard-right website Breitbart News and now Mr. Trump's chief strategist, called on the "church militant" to fight a global war against a "new barbarity" of "Islamic fascism" and international financial elites, with 2,500 years of Western civilization at risk.

While most listeners probably overlooked the term "church militant," knowledgeable Catholics would have recognized it as a concept deeply embedded in the church’s teaching. Moreover, they would have noticed that Mr. Bannon had taken the term out of context, invoking it in a call for cultural and military conflict rather than for spiritual warfare, particularly within one’s soul, its longstanding connotation.

Read the rest at the New York Times. 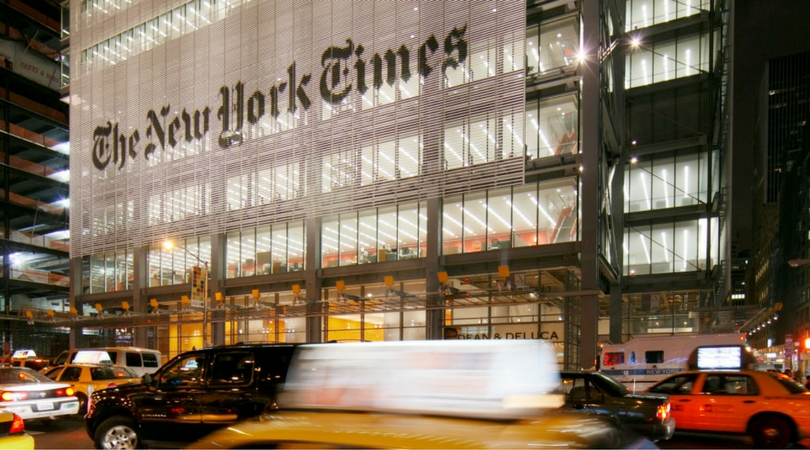 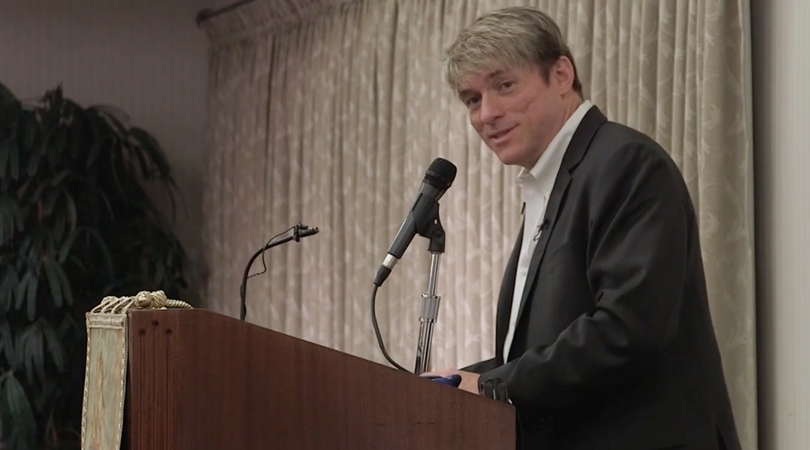 Watch
The State of Catholicism in America: Failed Leadership
By Michael Voris, S.T.B.   •   0