Obama-Era Rule Penalizes Those Who Refuse to Participate in Abortion

WASHINGTON (ChurchMilitant.com) - Pro-lifers have until Aug. 13 to show their support for a revision to an Obamacare provision that threatened to punish doctors who refuse to refer or perform abortions.

In 2016, the Department of Health and Human Services (HHS) redefined discrimination "on the basis of sex" to include termination of pregnancy and gender identity. This allowed any medical professional who refused to perform or refer a patient for an abortion to be charged and punished for civil rights violations.

The American Association of Pro-Life Obstetricians and Gynecologists (AAPLOG), a professional organization to support doctors who are opposed to abortion, called the rule an "abysmal Obama HHS interpretation."

In a press release urging citizens to provide comments of support to the proposed HHS rule, AAPLOG Executive Director Dr. Donna Harrison, said, "This proposed rule corrects the previous abuse of deliberate misinterpretation of sex discrimination, and clearly states that 'discrimination on the basis of sex' does not include 'termination of pregnancy.'"

The HHS commenting period is open until Tuesday, Aug. 13.

Free clip from CHURCH MILITANT Premium
WATCH MORE LIKE THIS
In response to the Obama administrations rule, several states and health care entities sued. In December 2016, two federal courts ruled it was "contrary to the applicable civil rights law, the Religious Freedom Restoration Act, and the Administrative Procedure Act."

In May, the HHS proposed a revision to section 1557 of the Affordable Care Act that would bring the law in accord with the courts' interpretation of civil rights.

According to the HHS press release announcing the proposed rule:

"When Congress prohibited sex discrimination, it did so according to the plain meaning of the term, and we are making our regulations conform," said OCR Director Roger Severino. "The American people want vigorous protection of civil rights and faithfulness to the text of the laws passed by their representatives," said Severino. "The proposed rule would accomplish both goals."

While the rule hasn't been enforced since the court rulings, the rule still puts abortion and gender identity on par with other civil rights.

The American people are tired of unnecessary regulations that are ultimately being passed down to patients.

The proposed HHS rule still guarantees enforcement of provisions of discrimination on the basis of race, color, national origin, disability, age and sex in health care. Provisions for physical access for persons with disabilities are also unaffected.

"We are committed to full enforcement of civil rights laws before, during, and after any rulemaking," said Severino. "We are also committed to the elimination of regulations that contradict law or raise the costs of healthcare without achieving intended results."

The new rule also eliminates the paperwork burdens imposed by the Obama administration. Health care entities would no longer have to inform patients by mail that they are able to have documents translated into 15 languages. The projected cost savings are estimated at $400 million in the first year and $3.6 billion in the first five years.

Severino explained, "The American people are tired of unnecessary regulations getting in the way of access to affordable healthcare, and today's proposal would remove $3.6 billion in regulatory burdens that are ultimately being passed down to patients."

AAPLOG suggested the following comment posted by one of their members:

Comments can be submitted to the HHS here. 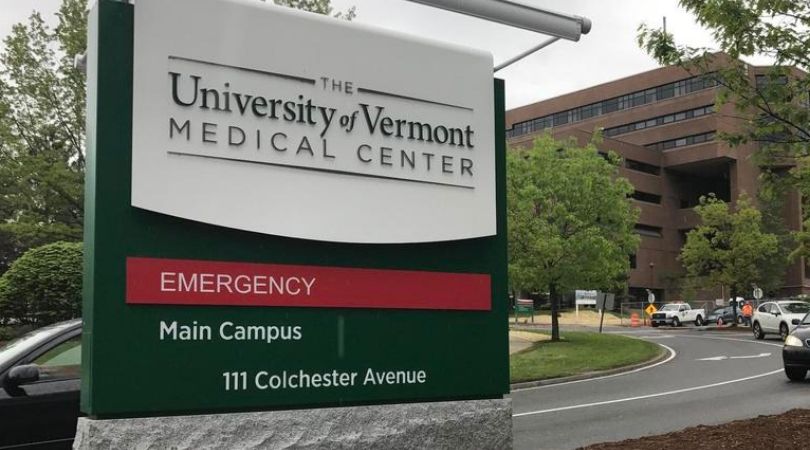