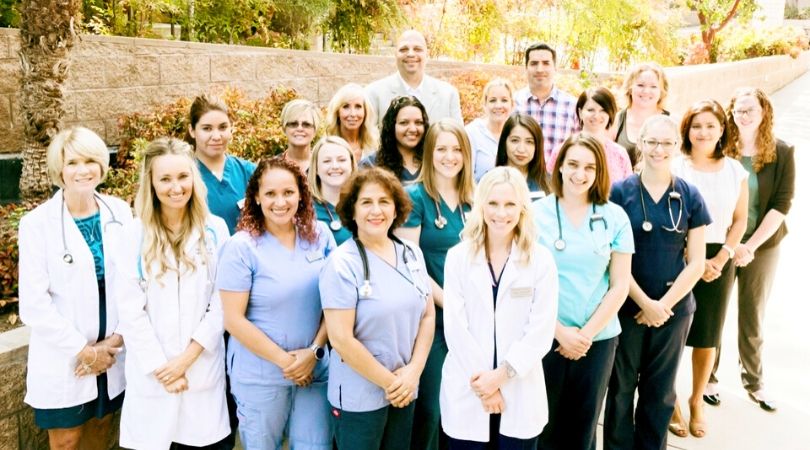 Since President Trump began withholding federal funds from abortion mills, the pro-life movement has been given renewed hope, as Title X funds are now being diverted to women's health centers that promote and support life and chastity, in practice and in message.

One network of women's health centers that has benefited significantly from the Trump administration's move is California's Obria network.

"I wanted to create a comprehensive medical clinic model that could compete nose-to-nose with the large abortion providers," she wrote.

In her plan to build a life-affirming alternative to the culture of death peddlers, Bravo adopted existing crisis pregnancy centers in California and rebranded them with a unique character: The Obria Group Medical Centers would not only deny abortion, but would never provide or counsel for contraception. Their aim is not only to fight the symptom, abortion, which is admirable in itself, but also to fight the cause, the root of our culture of death, which is contraception and its consequent fornication culture.

Planned Parenthood understands the inevitability that plays out when you provide young people with contraception. It leads to further disregard for the special sanctity of marriage and creates a promiscuity culture which leads, by demand, to an abortion culture. The mentality becomes one of "fixing" the unintended "problem." This strategy is how centers of death have maintained their revenue streams.

"We're an abstinence-only organization," Bravo said of her network's philosophy in 2011. "It always works. And for those single women who have had sex before marriage, we encourage them to embrace a second virginity."

Thus Nixon proposed federal funding for contraception: "I believe, therefore, that we should establish as a national goal the provision of adequate family planning services within the next five years to all those who want them but cannot afford them."

Unknown to many, Nixon appeared to be motivated by a desire to limit the growth of minority populations, including Hispanic and black people. A secretly recorded phone conversation revealed President Nixon referring to African American children as "little black bastards."

"[The] program is honestly junk," she warned. "It's a contraceptive management program that is primarily used for undocumented immigrants and for teens and preteens to obtain birth control without their parent's consent."

Nevertheless, under Trump, funds have been going to clinics that do not provide contraception. Obria is now, by far, the largest recipient of the $287 million of federal money earmarked for family planning services to the poor.

Title X funds are now being diverted to women's health centers that promote and support life and chastity, in practice and in message.

Though Planned Parenthood had the option of quitting abortion to continue receiving tens of millions of Title X money, its directors chose to forgo the funding, effectively debunking their own claim that abortion provides only a small fraction of their revenue.

"That's the whole point of their organization," said Monica Cline, a former Title X training manager in Texas and New Mexico, and a volunteer educator for Planned Parenthood, "for people to be sexually active and to use the contraception that they provide, and then, of course, to refer for abortions when that contraception fails."

Countercultural abstinence-­only acti­vists now have friends in key posts at the Department of Health and Human Services. Regardless, objective observers of contemporary society realize it is a tall order to "make America chaste again" (MACA). Only with God's grace can good overcome evil. But Trump's "Make America Great Again" (MAGA) ethic is, in effect, helping medical clinics to MACA. In fact, many pro-life advocates in both the Church and the administration realize that we cannot MAGA unless we first MACA. 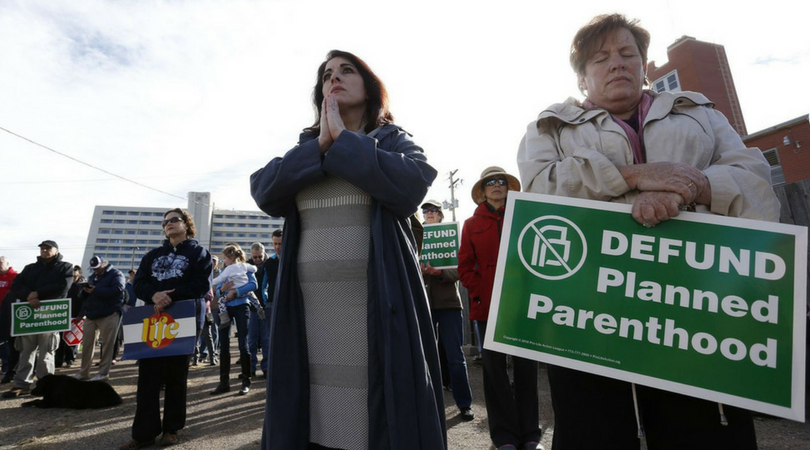