COLUMBUS, Ohio (ChurchMilitant.com) - Ohio Gov. Mike DeWine is signing into law April 11 a fetal heartbeat bill outlawing most abortions in the state. Not all self-proclaimed pro-lifers, however, have a history of supporting this safeguard for babies with beating hearts.

Both chambers of Ohio's legislature on Wednesday passed Ohio's Senate Bill 23 titled the Human Rights and Heartbeat Protection Act (heartbeat bill), sending it to DeWine's desk for signing. DeWine promised during his gubernatorial campaign last fall to sign the bill. Four of Ohio's Republican senators, however, voted against the bill on Wednesday owing to the fact that the legislation made no exceptions for incest or rape.

The law, which bans all abortions after an unborn baby's heartbeat is detected some six weeks after conception, did not have the support of the pro-life group Ohio Right to Life until last December when it became evident that the incoming governor would sign it.

Molly Smith, president of Cleveland Right to Life, explained to Church Militant why Ohio Right to Life only began supporting the bill last December just before Ohio's former Republican governor, John Kasich, was in the process of vetoing it for the second time:

Smith, as one of the pro-life leaders who fought for years to keep this bill before the legislature, lamented the fact that Ohio's bishops were also late in showing their support for this bill. Smith, who appeared April 11 on Church Militant's show The Download, offered these comments off camera in which she explained the historical lack of support for the bill from her state's Catholic bishops:

Following DeWine's signature of the bill, the Ohio Department of Health will have 120 days to write rules concerning standard medical procedures for heartbeat detection. Abortionists attempting to kill a baby after a heartbeat is detected will be charged with a fifth-degree felony. Abortion providers may also be fined up to $20,000 by the State Medical Board. These fines will be used to support adoption and foster care services.

A similar division between pro-life groups and a state's Catholic bishops is being fought in Tennesse over HB 77, which requires an ultrasound prior to an abortion and forbids abortions after a baby's heartbeat is detected. The bill has passed the Tennesse legislature. Governor Bill Lee has promised to sign the heartbeat bill if it passes the state senate.

But the so-called pro-life group Tennessee Right to Life, as well as Tennessee's Catholic bishops, oppose the bill, saying it would be shot down in the courts. In a statement issued Feb. 26, Tennesse's bishops gave the following reason for their opposition to their state's pro-life bill:

Given the field of legal realities that we must consider, we believe it would not be prudent to support the "Heartbeat Bill" knowing the certainty of its overturning when challenged ... we must be prudent and support other pro-life pieces of pro-life legislation that stand a better chance of being upheld in the courts and, possibly, become the vehicle that forces the U.S. Supreme Court to overturn Roe once and for all.

In Ohio, DeWine knows the heartbeat bill will be immediately challenged and is optimistic of its chances of survival now that President Donald Trump has two of his appointees, Justices Brett Kavanaugh and Neil Gorsuch, seated on the bench of the U.S. Supreme Court.

During an interview in January, DeWine predicted that after he signs the heartbeat bill, "Planned Parenthood is going to be in the next day, or that day, filing a lawsuit. But, ultimately, this will work its way up to the United States Supreme Court. And they'll make that decision."

Several other states are in the process of passing similar legislation including Missouri, Arkansas, Maryland, Minnesota, Florida, West Virginia, Mississippi, Kentucky, Illinois, South Carolina and Georgia. Smith is very upset with the bishops' poor leadership regarding these pro-life bills.

"So we've got this whole thing backward. Instead of the Church going out in front and helping us to lead, we've now got the laity leading the bishops, which is ridiculous, absolutely ridiculous," Smith told Church Militant.

Watch the panel discuss Ohio's new abortion law with one of Ohio's pro-life leaders in The Download—Battling Abortion in Ohio. 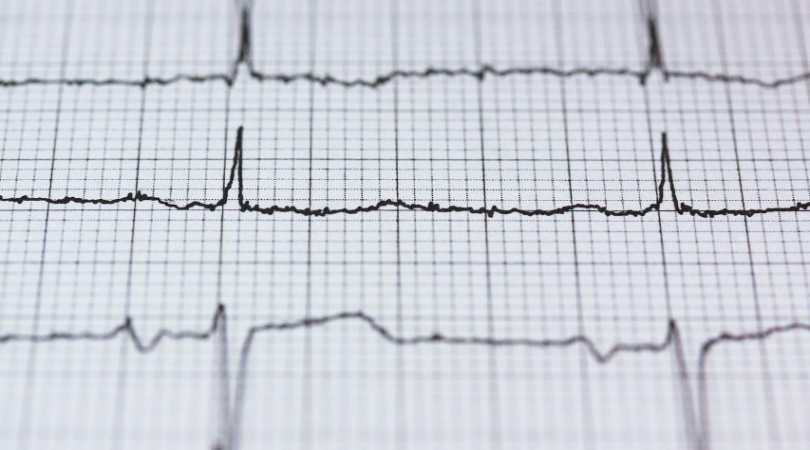 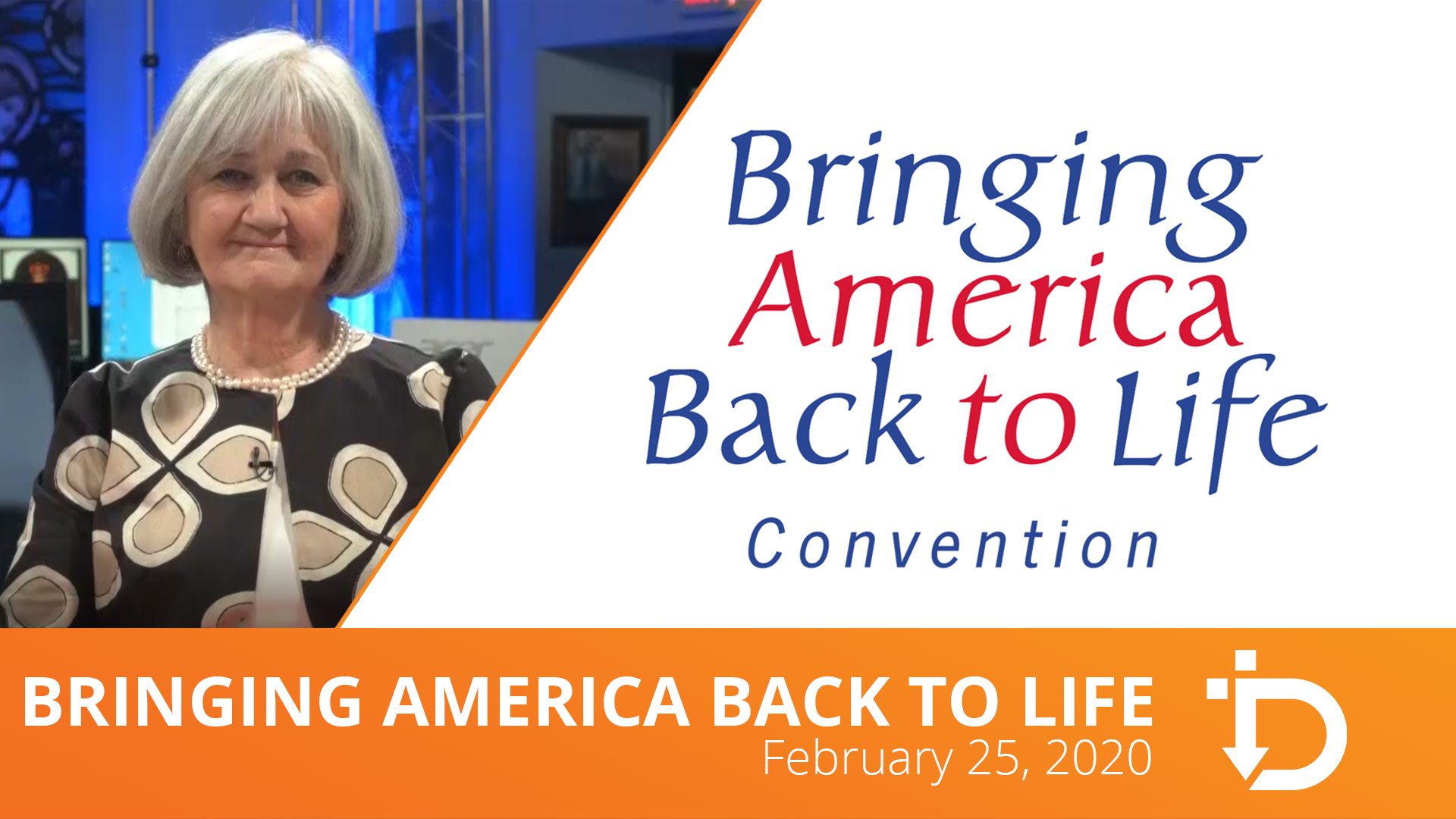