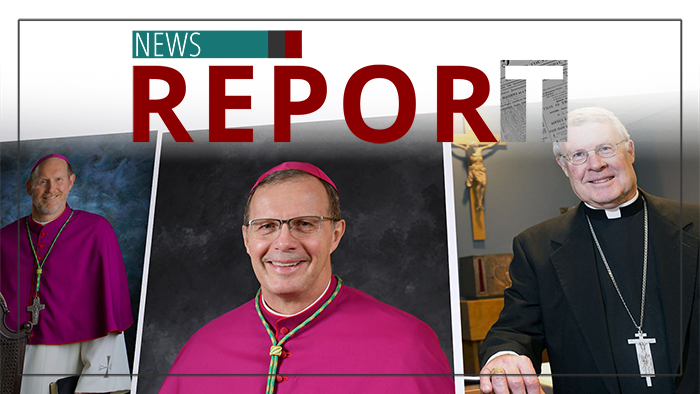 While Ohio governor Mike DeWine, himself a Catholic with seven children, is preparing to reopen the state's economy on May 1, Ohio bishops have extended the ban on all public Masses until May 29.

The Catholic Conference of Ohio said in a statement:

Out of deep concern for the common good, as well as the physical and spiritual well-being of all the people of Ohio, the Catholic bishops of Ohio have agreed once again to cooperate with the governor, and to support and abide by the multi-phased approach to returning to work and eventual public gathering in large groups.

Critics have questioned how the Ohio bishops are "cooperating with the governor" when the stay-at-home order never prohibited religious gatherings.

With the lifting of restrictions against certain public gatherings, including religious assemblies, by Gov. Kim Reynolds ... the spread of the COVID-19 disease remains a real and present danger. In particular, the health and survival of the elderly and other vulnerable populations is still a grave concern ... We have decided it would be most prudent for now to continue to follow the liturgical restrictions we have in place, including the suspension of public Masses.

The Iowan bishops join their voices to more than a dozen Christian denominations in the state refraining from holding in-person religious gatherings, despite the state's quickly flattening curve and the governor's direction. 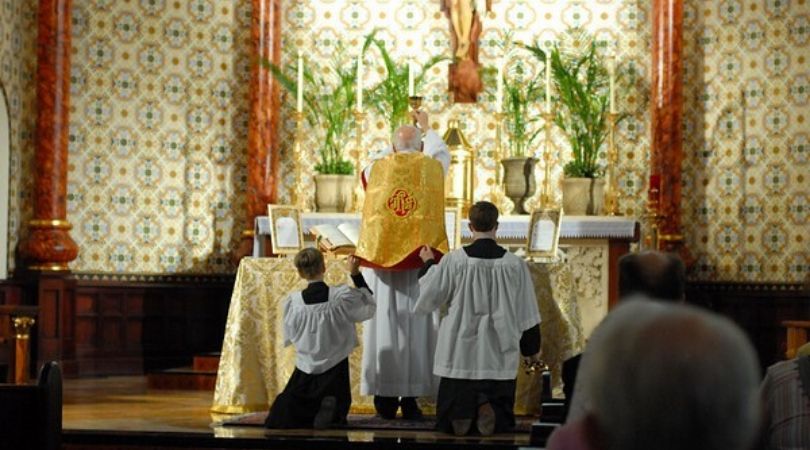