Says sexual predators are the target of the bill, not transgenders

COLUMBUS, Ohio (ChurchMilitant.com) - A conservative Ohio lawmaker is proposing a "bathroom law" to protect women and girls and asking for input before he files it with the Ohio House of Representatives.

Representative John Becker maintains he's authoring the bill to protect the rights of women and so-called transgenders at the same time. Unlike other bathroom bills enacted in other states, he doesn't want to regulate access to public restrooms according to a person's gender at birth, but how a person outwardly "identifies."

His proposal doesn't block transgenders from accessing bathrooms coinciding with their self-identified gender, but Becker admits he's not too sure how to do it so he's asking for people's advice.

One critic, Tom Morgan, started a petition to stop the bill.

It was not about the water fountain then. It's not about the bathroom now. It's about fanning the flames of hysteria. To date, there have been no reported cases of a transgender person preying upon the safety or privacy of others in a public bathroom. An economic backlash against our state is inevitable if a bill of this nature passes. Don't do this to Ohio.

Morgan is referring to the reaction the state of North Carolina has been enduring from the LGBT lobby, the Obama administration, corporations and the entertainment industry when a bathroom law was passed in March.

Advocates of bathroom laws ask why women and girls should be put in danger when the number of people in the United States suffering from gender dysphoria, popularly called transgenderism, are fewer than 0.03 percent of the population.

Target stores recently implemented a "gender-neutral" bathroom policy in their stores, and the corporation has since seen a $2.5 billion loss as a result of a boycott and a petition with more than 1.1 million signatures.

Ohio hasn't necessarily been an advocate for the recent rise of bathroom laws. Three Ohio counties have joined a travel ban with other states and cities prohibiting official business with North Carolina. Governor John Kasich said last month he would not have signed a bathroom law like North Carolina's. It's not yet known if he would sign Becker's bill if it were to make it past the Ohio house and senate.

Since the U.S. Supreme Court's decision to legalize so-called gay marriage last year there has been a massive push in transgender "rights," with a focus on having people accept it as normal behavior. The fifth edition of the Diagnostic and Statistical Manual of Mental Disorders (DSM-5) has removed the term "gender identity disorder," replacing it with the term "gender dysphoria," no longer calling it a mental disorder. 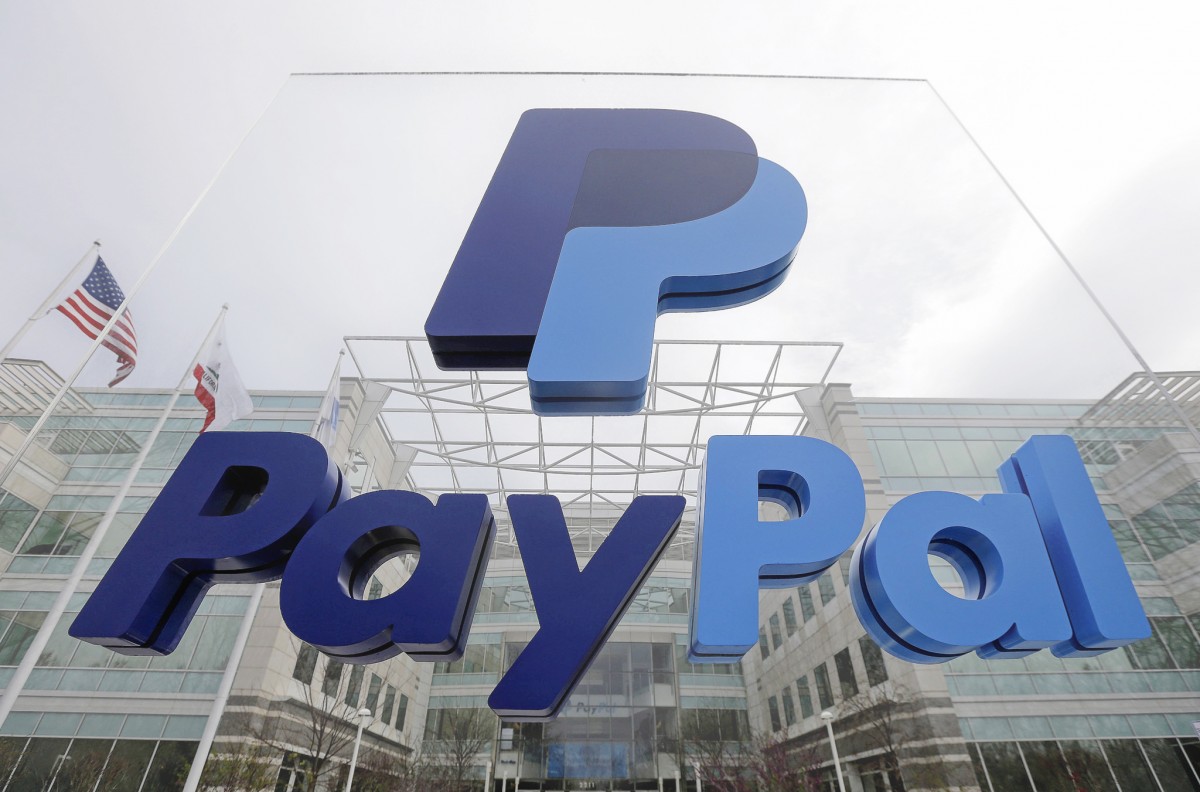 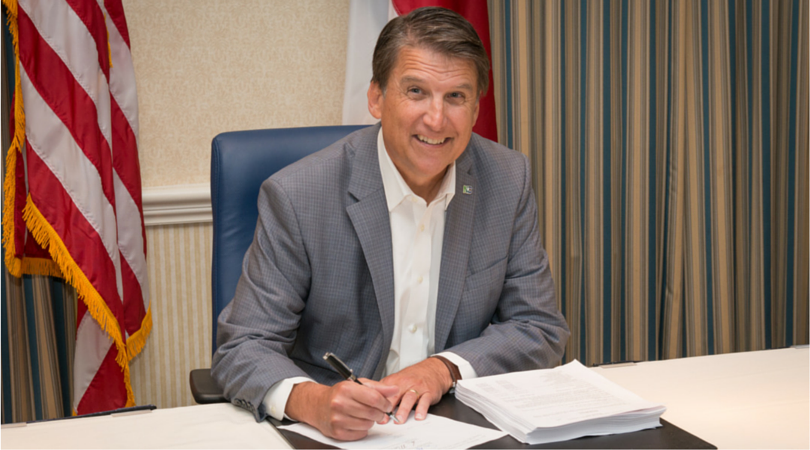