COLUMBUS, Ohio (ChurchMilitant.com) - Ohio state representatives are meeting to discuss a law to protect the religious rights of ministers and organizations who refuse to marry same-sex couples.

House Bill 36 (HB 36) — nicknamed the Ohio Pastors' Protection Act — was authored by Ohio Republican Representative Nino Vitale, a Catholic. It directs that ministers or religious groups cannot be forced to conduct so-called same-sex weddings or provide buildings or property for them. It further provides that ministers and religious groups are immune from criminal prosecution and cannot be penalized in any way for refusing to take part in a same-sex wedding.

There are nearly 30 supporters for HB 36, still short of the 51 needed. A committee is meeting on Tuesday, February 21, to discuss the bill, which Vitale hopes will be eligible for voting on the following day.

He reveals to Church Militant that he's unsure if Gov. John Kasich would support the bill if it's passed by the state senate. "He said he's pro life and vetoed the Heartbeat bill which would have saved the lives of some 8,000 Ohioans in 2017," Vitale commented. "But now those lives will be lost."

Alana Jochum, executive director of Equality Ohio, testified to Ohio lawmakers on February 17: "Representative Vitale and I agree more than we disagree. Clergy should be able to marry — and not marry — anyone according to the tenets of their faith." She continued, "That is a non-negotiable position that Rep. Vitale and I share."

She disagreed, however, with HB 36 granting the same rights to "religious societies," which she argues is not a well-defined term.

I see an oncoming war in the courts, and it is not going to stop with florists and bakers.

"Religious entities, therefore, are not always simply 'houses of worship,'" she claimed. "They also include entities that engage in commerce — by operating conference centers, reception halls, engaging in equipment rental and much more."

She reiterated her point in a radio interview with Vitale, saying that a church should be forced against its religion to rent its facilities for receptions and other functions related to same-sex marriages.

Vitale tells Church Militant, "I authored this bill because I believe we have one goal in life, the salvation of souls and religious freedom must be allowed in order to preach truth."

He adds, "I see an oncoming war in the courts, and it is not going to stop with florists and bakers."

Vitale is referring to a recent court decision where Christians, like Barronelle Stutzman, are being penalized for refusing to participate in same-sex weddings. On February 16, the Washington State Supreme Court ruled Stutzman, owner of Arlene's Flowers in Richmond, Washington, broke the state's anti-discrimination laws when she refused to make floral arrangements for the wedding of a same-sex couple back in 2013.

A press release by Cleveland Right to Life published on Vitale's website is asking Ohioans to contact their state representatives before 4:30 p.m. on Tuesday, February 21, asking them to pass HB 36. 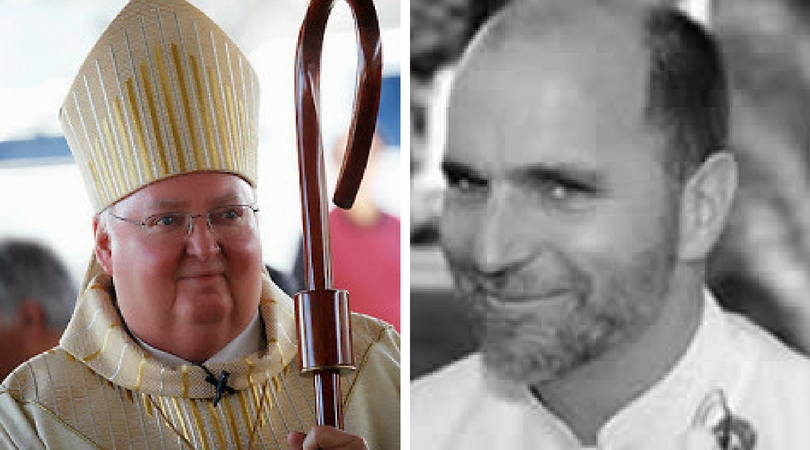