The act, also known as House Bill 214, amends Ohio law to "prohibit a person from performing, inducing, or attempting to perform or induce an abortion on a pregnant woman who is seeking the abortion because an unborn child has or may have Down Syndrome."

"While every unborn child deserves protection from abortion death, House Bill 214 is helpful in protecting those targeted for destruction due to cultural bigotry against babies identified before birth as 'abnormal' or 'imperfect' due to a Down Syndrome prediction," noted Cincinnati Right to Life.

The bill, which passed the state Senate 20-12 this month, targets only doctors who perform abortions chosen because the unborn child is expected to have Down syndrome. Women seeking an abortion are not subject to penalties under the new law.

The abortionist in such a case could face a fourth-degree felony charge and could lose his or her license.

"Now that the Down syndrome Non-Discrimination Act is law, unborn babies prenatally diagnosed with Down syndrome are given a shot at life," said Mike Gonidakis, the president of Ohio Right to Life. "Ohio is and will continue to be a state that sees the lives of people with Down syndrome as lives worth living, thanks to this legislation." 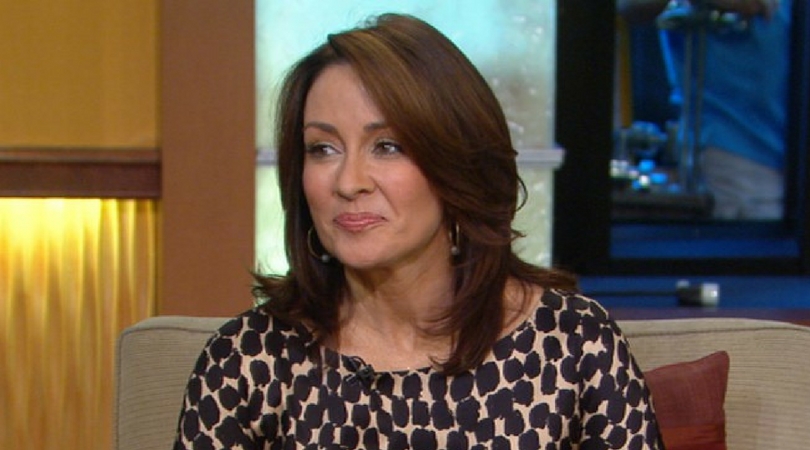