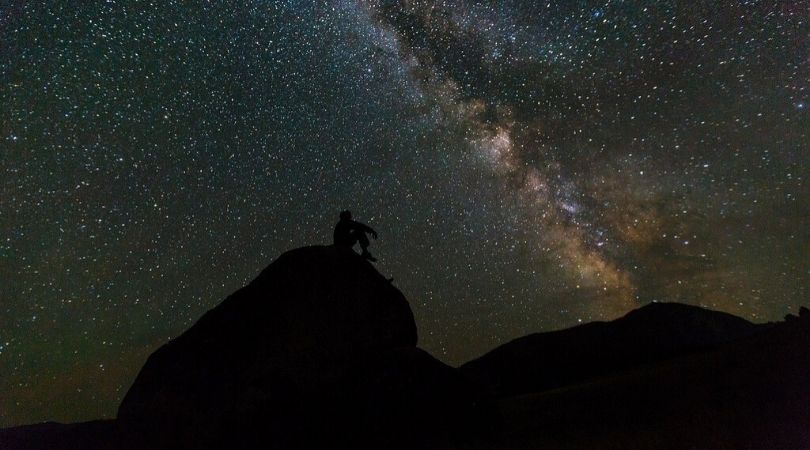 The French theoretical physicist Pierre Duhem (1861–1916) was amazingly prolific and contributed much to hydrodynamics and thermodynamics, but his most important influence may be his philosophy and history of science. He refuted the superficial analysis of the relationship between physical science and religion as distorted by rationalists since the 18th century. Drawing on the qualifications of reason as given by St. Thomas Aquinas, Duhem explored the foundations of scientific analysis in the Middle Ages in the experimental constructs of men like Buridan, Oresme and Bacon.

The doctrine of divine providence and the systematic order of the material universe, as systematized by the Catholic scholastics, gave the logic for scientific analysis. In short, it is only because there is a benign order to the universe that there can be material science, and this is true even among those who ignore that fact.

Such symmetry in the universe is replicated in history. This is why numerical systems are significant in the Bible. For instance, the Ascension of Christ happened 40 days after the Resurrection. There is nothing "magical" about numbers themselves, but the fact that the number 40 occurs 146 times in the Bible should strike any reasonable person as an indication that God choreographs events to accomplish his purposes.

Love makes demands on those who want to participate in the divine glory that is so extravagant it can be intimidating in what it requires.

Christ spent 40 days in the wilderness and predicted that Jerusalem would fall 40 years after His death and resurrection. Not by chance did He spend 40 days between His resurrection and entrance into glory, preparing His followers for the rest of history. He would not let Mary Magdalene "cling" to Him because He had to instruct others.

He tutored those two men on the Emmaus road in the meaning of what the Scriptures had predicted. He went back to the rented Upper Room to show that He was not an illusion. He then spent time instructing crowds on occasion and evidently devoted more time to preparing the Apostles for their missionary work. He was making clear that the Church is not a vestigial apparatus, but is the embodiment of His logic that created the universal order.

The strange cloud that surrounded Him as He seemed to vanish in His return to eternity was, like the Transfiguration, a glimpse into a dimension for which human optics lack a capacity fully to perceive. But it can be interpreted by the fact that the benign order of the created world is the result of a power for which mortal language has the term "love."

Inadequate as it may be, it definitely makes demands on those who want to participate in the divine glory that is so extravagant that it can be intimidating in what it requires. Having spent four years at hard labor in Siberia as a penalty for love of truth, Dostoyevsky wrote: "[A]ctive love is a harsh and fearful thing compared with the love in dreams."

The Problem With Catholic Dating
By Church Militant   •   0 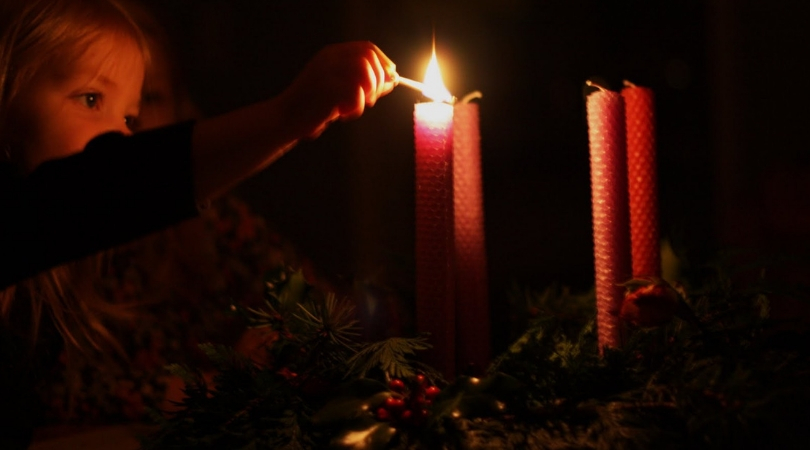