‘Only One Lord of the Ring’ 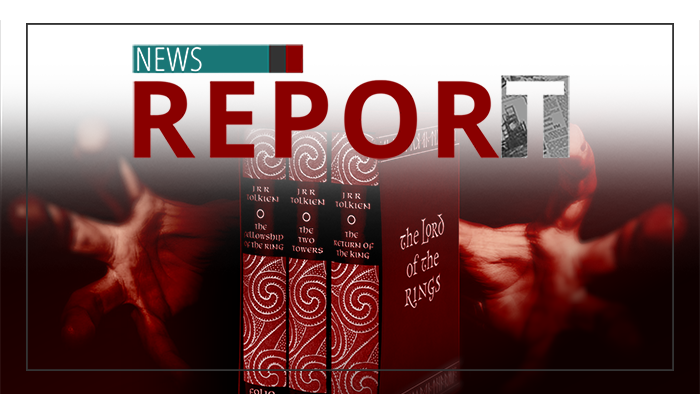 The culture wars have been raging for a while now, but the latest casualty is a Catholic work of literature. Here to tell us more is literature buff and Evening News producer Sam McCarthy.

Thanks, James! A woke, globalist corporation is no longer satisfied with taking over our world, but is now pouring its cruelty, malice and will to dominate into Middle Earth. In tonight's In-Depth Report, we'll take a look at Amazon's latest media venture and its Catholic source material.

Yesterday, Amazon Studios debuted its newest and most expensive show yet, The Rings of Power — a woke adaptation of Catholic author J.R.R. Tolkien's literature. Tolkien himself described his work as "a fundamentally religious and Catholic work." He continued, "The religious element is absorbed into the story and the symbolism."

Joseph Pearce, author, Tolkien: Man & Myth: "When someone is actually producing something purporting to be an adaptation of Tolkien's work, which is an absolute, not just an aberration but an abomination and a perverse inversion of the very theology and morality of the work, that's what's happening now."

Although the now-fully-woke Tolkien Society complains the author's own views don't matter to an adaptation, the group fails to address the deeply Catholic nature of Middle Earth.

Tolkien poured his love of Catholicism into his literature and into the world he created. Amazon funds abortions for employees and has produced and streamed anti-Catholic content, and cast members of the new series have openly bragged of the show's woke, anti-White, globalist agenda.

But Tolkien's rich work of religious truth and mythological beauty has endured for nearly a century.

Just as in Tolkien's mythology, good will always triumph over evil, no matter how hopeless the onslaught may seem.

Numerous cast members have confirmed the show is intended to "wokify" Tolkien's world, and most have even admitted they've never actually read The Lord of the Rings. 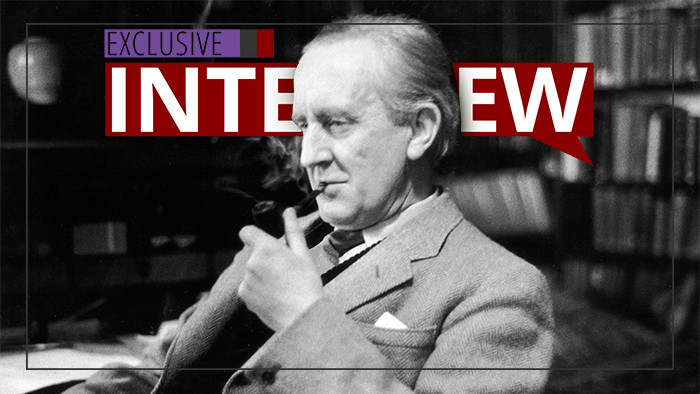 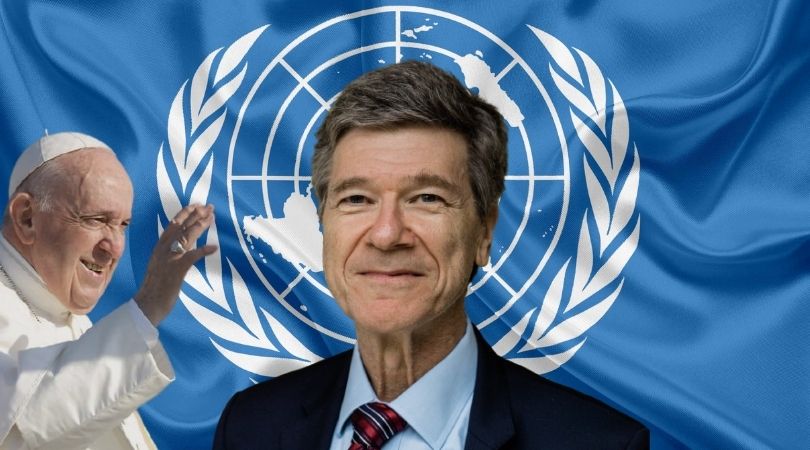 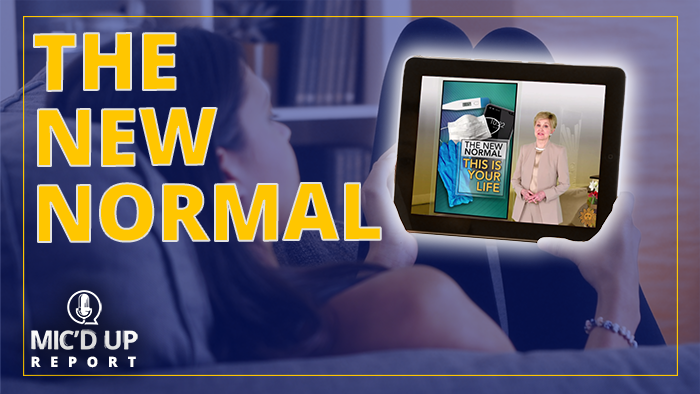