Investigative coroner: 'Feelings of the doctors and the family members are more important than the truth'

ONTARIO, Canada (ChurchMilitant.com) - Ontario's law requiring euthanasia to be recorded as a "natural" death is raising questions as to why they are hiding the truth.

Since Canada passed their Medical Assistance in Dying (MAID) law in June 2016, the numbers of deaths owing to euthanasia have been climbing. Church Militant spoke with Gail Churchill, an investigative coroner and physician in the province of Ontario, who has been outspoken about the need for greater transparency in the reporting of MAID deaths.

Churchill told Church Militant that, in the past six months, on average there are 22 deaths per week just in the province of Ontario.

In the past six months, on average there are 22 [assisted suicide] deaths per week just in the province of Ontario.

Churchill said her main concern is that Ontario's Ministry of Health and Long-Term Care sent a letter requiring all medically assisted deaths be classified as "natural." It mandated that "no reference to MAID or the drugs administered for the purpose of MAID should be included on the Medical Certificate of Death."

She explained this is misleading and "morally wrong" because there is a built-in concealing of the true nature of death. She said most people would agree, "When you write a cause or manner of death, you would expect it to be truthful."

She said these deaths are "certainly not natural" and explained, by the coroner's definitions, they should be classified as a homicide since the person is injected with "multiple toxic drugs that cause death in seconds."

"If you have a good, moral law to begin with, you shouldn't have any fear of writing the truth down on the death certificate," Churchill said. She added many of her colleagues are also concerned, noting, "You don't have to be Catholic to see the flaw in this."

Churchill also raised the concern by concealing the true manner of death, saying, "The public will not know that there are three of these going on a day."

"When they make it so normal and natural, even on paper, it's going to be a little bit easier to advance their agenda," she said. She raised the concern that, with wider acceptance, health care could be denied and "it opens the door to advance some nefarious agendas."

When they make it so normal and natural, even on paper, it's going to be a little bit easier to advance their agenda.

While Canada currently does not allow for euthanasia of minors, discussions are underway to explore the possibility in the future. This follows the trends of other countries like Belgium and the Netherlands that quickly expanded the right to die to children and people suffering from dementia or mental illness. Recent reports show Belgium is now racked with allegations of abuse in the system, noting that not one doctor or death has been referred for investigation in the 15 years of legal assisted suicide.

Any unnatural death in the province of Ontario must be investigated by a coroner. When the MAID act was passed, the Coroner's Office, the Attorney General and the Ministry of Health and Long-Term Care, along with other government agencies, established these deaths were a matter of health care. They established that the Ministry of Health and Long-Term Care would track and manage the deaths with oversight from the Coroner's Office.

While she was glad all of the deaths by euthanasia were tracked, she said the process "is all done quickly and after the fact" and noted very few of these deaths are flagged for investigation by the coroner, and the bodies are quickly sent off for burial.

She said "very few have required further investigation" and noted that those that did were only because the "the death met the legal criteria under the Coroners Act," such as in the case where the person had an accidental injury at some point in their life.

Churchill wasn't sure whether this procedure would allow for abuse, but she mentioned the elderly couple that was just euthanized together. They ended up having to wait for more than a year to find a second doctor willing to sign off on the procedure because he was in good health and did not have a terminal illness.

Churchill raised concerns that by not recording MAID deaths accurately, vital statistics for the diseases will be skewed. Churchill said, "They've built in a concealing and a prejudice and they're looking at feelings and the sentiments of these people at the expense of truth."

She confirmed that, at this time, "there seems to be no reconciling of the stats from the Registrar General and the Chief Coroners."

She said she thinks the "natural death" protocol was made to encourage clinicians and facilities to perform euthanasias.

"They don't want to deny what they think is health care to the people of Ontario because some clinicians might not do it if on the death certificate they put suicide or homicide," Churchill said. "Feelings of the doctors and the family members are more important than the truth."

Churchill also notes, because of provisions in the law, doctors who will not perform euthanasias must refer a patient to a doctor who is willing to kill them. The College of Physicians and Surgeons of Ontario fact sheet for ensuring access to care states the physician must make an "effective referral," defined as:

"A physician who is against doing medically assisted deaths is still obligated to make an effective referral — just like abortion," Churchill said. "How many faithful Catholics will be doctors anymore?" 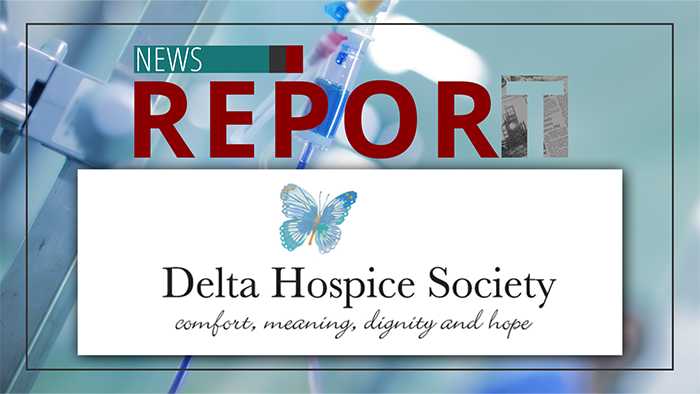 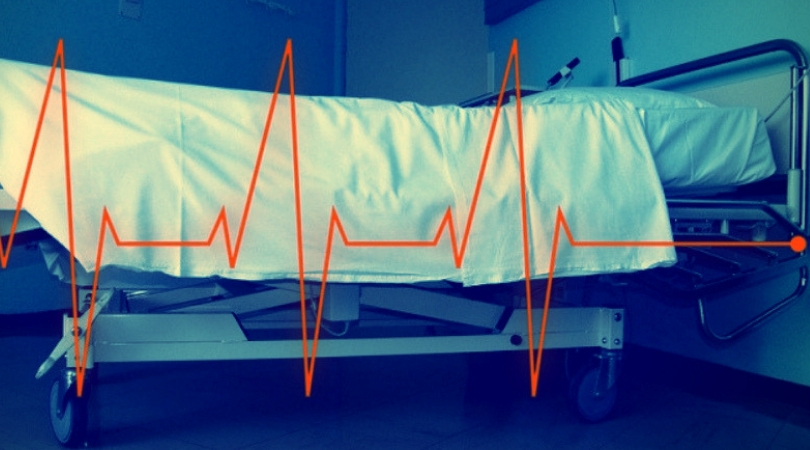