Desecration of monuments to God

Remember the Taliban? The barbarians in black bandanas and bushy eyebrows who got their buzz from bombing the famous Bamiyan Buddha statues? Rumor has it that these apostles of aesthetics are now offering online courses on "Blowing up Baroque" to the Church of England's cathedral deans and canons.

"Cathedrals are fun. If you can't have fun in a cathedral, do you really know what fun is?" asks Justin Welby. The former oil-wallah and current arch-Philistine of Canterbury has a king-sized hooter for sniffing out photo-ops in the media but is a one-eyed cyclops when it comes to admiring the artistic.

When Welby was dean of Liverpool, he got its cathedral bells to peal John Lennon's "Imagine," which Lennon himself called "anti-religious, anti-conventional and anti-capitalistic."

Lowbrow Welby also salivated at shock-jock artist Tracey Emin's steamily suggestive installation of a neon sign in pornographic purple above the cathedral's west door that reads: "I felt you and knew that you loved me."

The aesthetically challenged Anglican archbishop of Canterbury might well ask if Paganini is the name of a new Italian restaurant in Lambeth.

His fellow bishops are like three blind mice who would strain to spot the difference between a Bernini sculpture and IKEA furniture even if you sent them to Specsavers.

"Worship the Lord in the ugliness of a Walmart warehouse," is the Church of England's new byword for bog-standardization.

The miracle of turning holy ground into fake golf turf and a house of prayer into a plastic-surfaced putting green at Rochester Cathedral is yet another tacky chapter in the Church of England's Handbook to Ecclesiastical Vandalism.

Other luminous testimonies to Anglican Philistinism include an amusement park helter skelter in the nave of Norwich Cathedral and a pagan Gaia 23-foot inflatable globe with "Yoga under the Earth" at Liverpool Cathedral — both trying but failing to outrival last year's semi-porn peepshow at Derby Cathedral.

A BBC 5 interview with former queen's chaplain Gavin Ashenden and Catholic journalist Liz Dodd laid bare the worm in the Anglican apple. When asked if a Catholic cathedral would be allowed to stage such a circus, Dodd unhesitatingly replied: "We have rules and we have the real presence of Jesus."

Anglicanism, conversely, is an anarchic coalition of squabbling tribes where "everyone did what was right in his own eyes," as in the days of the Judges.

Anglican iconoclasm has a peerless pedigree in a toxic mutation of Protestantism and progressivism. Historian Eamon Duffy's magisterial work is appositely titled The Stripping of the Altars and Welsh poet R. S. Thomas unsurprisingly called Protestantism "the adroit castrator of art."

Karl Marx, the grand panjandrum of progressivism, had a curiously paradoxical vision of art. On the one hand, he believed that man's aesthetic sense was the unique quality separating him from animals. On the other hand, capitalism had corrupted our ability to appreciate beauty. Beautiful art could not exist until communism had been established.

In Capital, Marx envisions the communist factory as an industrial symphony — ugh! Artists must become combatants against capitalism like everyone else. In A Contribution to the Critique of Political Economy, Marx argues that art reproduces social reality and hence it must reflect the ugliness and alienation of the age.

So Anglican deans and canons, inebriated by post-Calvin Protestantism and post-Jacobin progressivism, pick up their sledgehammers and, completely blinkered to the iconoclastic controversy of the Byzantine Church in the eighth through ninth centuries, go on a vandalizing binge in a manner that would embarrass Attila the Hun.

Historians from the time of Edgar Quinet (1803–1875) have been exploring the links between the Protestant and French revolutions.

"The true revolutionary ... is a friend of the Protestants," wrote Johann Georg Heinzmann in 1800.

Further, historians have begun to explore how the Reformation was actually a revolution that led to modernity — it was the progenitor of the Enlightenment — a secular and profoundly anti-God movement, largely responsible for the erosion of religion in today's West.

In today's Anglican cathedrals, golf courses and Gaia balls have replaced God and the banal has banished the beauty of holiness.

"The French Revolution (which gave birth to leftism) was merely the political extension of the Reformation and the Enlightenment — Luther's 95 Theses and the Declaration of the Rights of Man and Citizen sat at two ends of a long intellectual chain," writes historian Bryan Banks.

The consequence of iconoclasm — the scorched earth policy adopted by the radical Protestants — was the de-sacralization of Europe.

In the Middle Ages, "Western Christendom still shared a common religion of immanence. The sacred was diffused in the profane, the spiritual in the material. Divine power, embodied in the Church and its sacraments, reached down through innumerable points of contact to make itself felt," observes Carlos Eire in War Against the Idols: The Reformation of Worship From Erasmus to Calvin.

"The map of Europe bristled with holy places; life pulsated with the expectation of the miraculous," he notes. However, "among the many changes brought about by the Reformation, none was more visible, or tangible, where it triumphed, than the abolition of this kind of religion."

Wherever those who held these views acquired enough power, churches were sacked, images smashed and burned, relics destroyed, sanctuaries desecrated, altars overturned, and consecrated hosts fed to dogs and goats. … Immanence was replaced by transcendence; Reformers and their congregations exulted in the beauty of a newly stripped, whitewashed cathedral.

The revolution provided a solid foundation for a new ideology that went one step further: secularism mocked transcendence replacing revelation with reason and rejected immanence altogether ruling Christianity out of the public space. Secularization is another word for de-sacralization.

For centuries, the Church saw its mission as sacralizing the world. Like light and salt, it erected artistic signposts to Heaven. Cathedrals offered worshippers glimpses of glory.

Evangelism is schmoozing the world, the Gospel is moralistic therapeutic deism, liturgy is entertainment, sermons are verbal flatulence, sacred space is a circus tent, the clergy are clowns, God is magic grandpa, Jesus is a latte-sipping disc jockey gyrating to infantile three-chord choruses and the Church of England is the ecclesiastical equivalent of Eastenders — a British soap-opera.

In the Old Testament, Bezalel and Oholiab would create a work of extraordinary beauty — the tabernacle. In the dreariness of the desert, beauty would disrupt the banal and Israel would worship God in the beauty of holiness. In today's Anglican cathedrals, golf courses and Gaia balls have replaced God and the banal has banished the beauty of holiness.

O Taliban! O Taliban! How wondrous is your triumph! 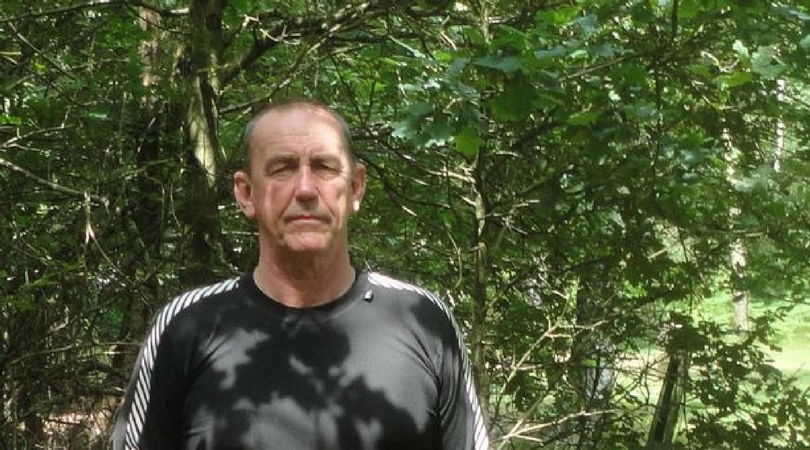 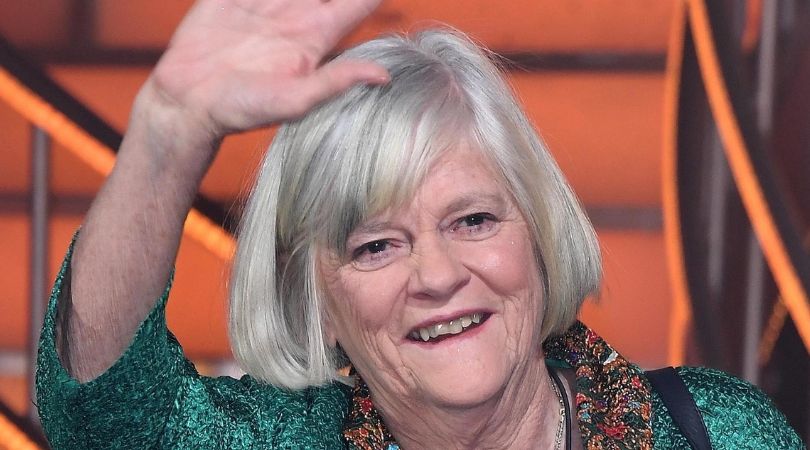