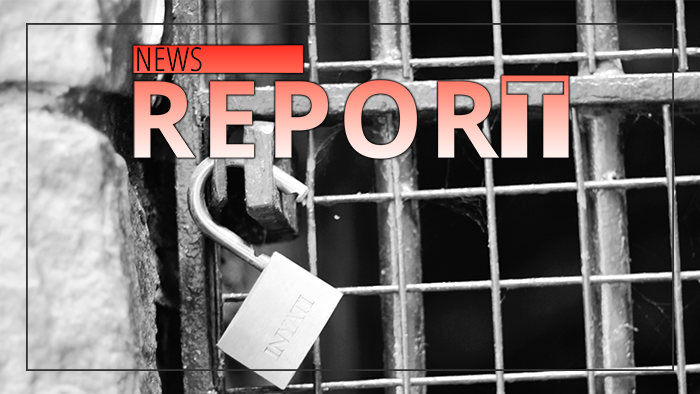 The Church teaches immigrants must be treated with respect, and people must follow a country's immigration laws.

Tonight, Church Militant's Paul Murano looks at how Biden and the Democrats overemphasize the first of these truths while completely ignoring the second.

Experts predict some 7 million illegal U.S. border crossers will have been apprehended between 2021 and 2023.

Art Del Cueto, VP, National Border Patrol Council: "The number is more likely much higher because there are individuals that come in are not detected, and there's no way to know what that number truly is right now."

A record 73,000 "gotaways" were reported for last month alone.

Rep. Dan Crenshaw, R-Texas: "Many republicans have invited Biden to the border: 'You can come see it; you can come understand the problem for yourself.' But he doesn't care. In fact, he's facilitating this entire thing."

Later this month, the Biden administration will remove Title 42, a COVID-era policy the Trump administration implemented to detain the flow of humanity crossing the border. It allowed border patrol to remove millions of illegal immigrants from the United States.

Biden administration officials are quietly estimating that when Title 42 ends, 9 to 14,000 migrants will arrive daily at the border.

When they're added to the two million legal immigrants annually, it's estimated the United States will have two immigrants for every one American birth. And yet, the denial continues.

Rep. Chip Roy, R-Texas: "Do we have operational control? Yes or no?"

Roy: "We have operational control of the borders?"

The Party of Death hates the Christian heritage that's been the soul of America for its first 200 years. Conquering this with unbridled immigration, something a contraception society demands in order to keep afloat, is one of its chief aims.

The think tank Princeton Policy Advisors said that until Republicans win critical seats in Congress and the presidency in 2024, "Democrats will set the political agenda, and the border is likely to remain wide open." 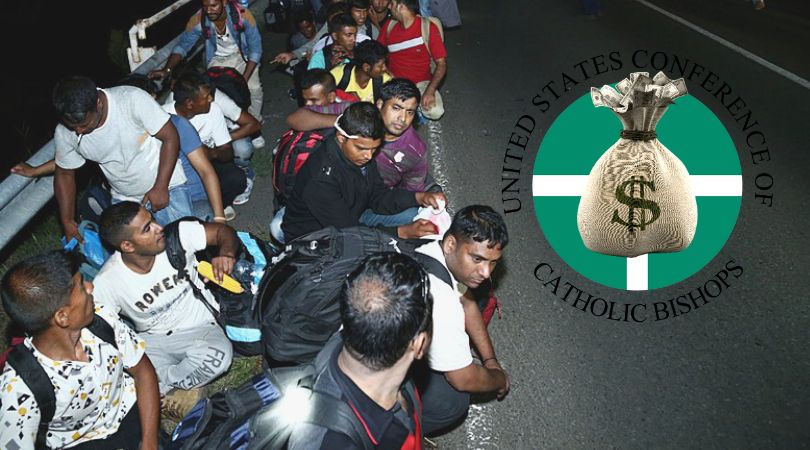 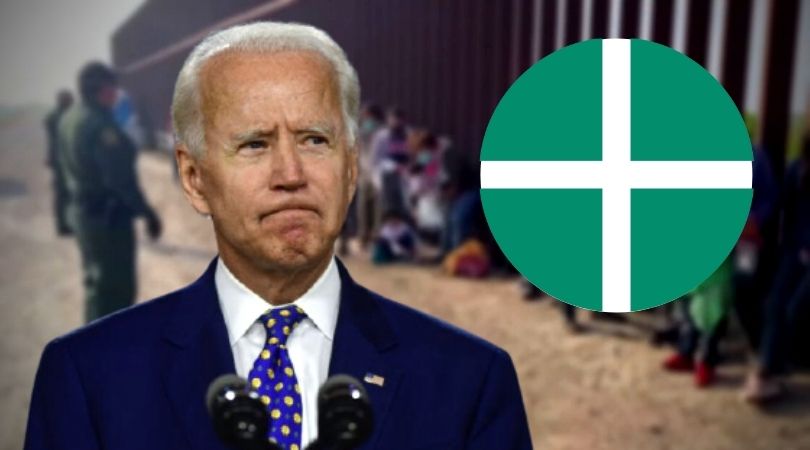 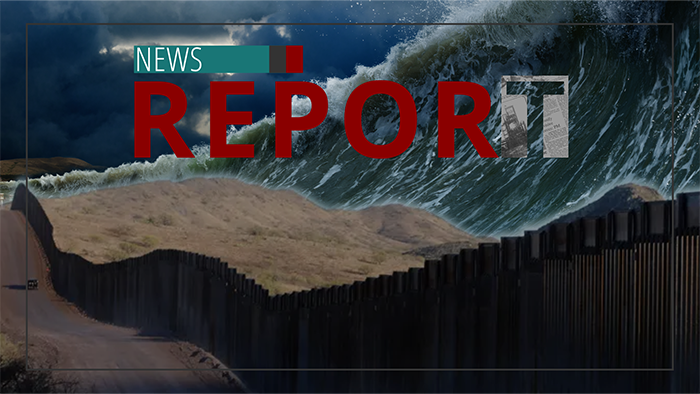