Oregon Right to Life Forced to Pay for Abortion 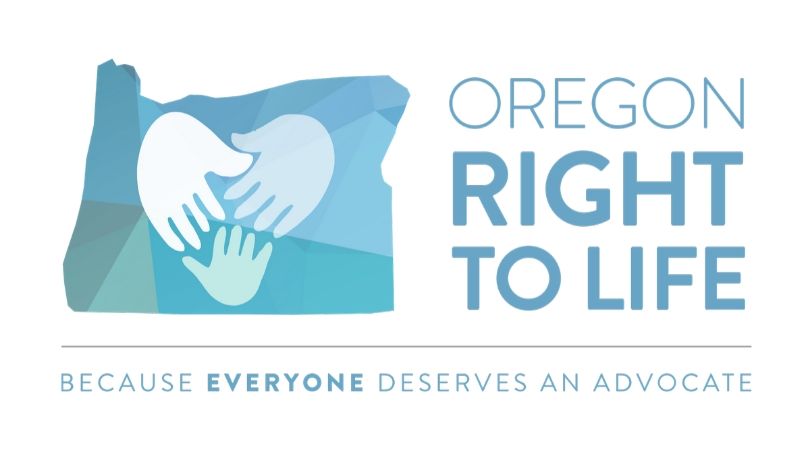 ORTL is appealing to the U.S. Office for Civil Rights, challenging the abortion-related health insurance coverage mandated by Oregon's Reproductive Health Equity Act (RHEA). Under RHEA, Oregon Right to Life — by providing insurance under the mandate — would be forced to directly contradict the very reason for its existence, which is to save the lives of innocent pre-born children.

Lois Anderson, ORTL executive director, said: "Oregon Right to Life exists to advocate for vulnerable human beings who are not protected under law. Under this mandate, we are literally being forced to violate our mission and very reason for existing."

Oregon Right to Life exists to advocate for vulnerable human beings who are not protected under law. Under this mandate, we are literally being forced to violate our mission and very reason for existing.

Under RHEA, the state of Oregon not only requires insured people to pay for others' abortions (including those illegal immigrants), but it also has no room for conscience exceptions. Oregon's official government website spells out that RHEA seeks to improve "abortion access" by requiring Oregon private health insurance plans to cover abortions with "no out-of-pocket costs" and cover abortion services for individuals who would otherwise be eligible for medical assistance "if not for their immigration status."

ORTL claims that RHEA violates pro-life proponents' conscience and the Weldon Amendment. According to the U.S. Conference of Catholic Bishops' Secretariat for Pro-life Activities, the Weldon Amendment provides that states receiving federal funds may not discriminate against health plans based on their decision not to cover or pay for abortions. "The worst sort of discrimination against a plan that does not cover or pay for abortion would be to drive it out of existence," the Secretariat writes.

James Bopp, Jr., counsel for ORTL, says that "Oregon's mandate that pro-life groups cover abortion on demand in its employee health plans violates their conscience rights under the Weldon Amendment. Weldon requires states to protect such conscience rights or lose federal funds. Oregon receives lots of federal funding that it is putting at risk."

ORTL bemoans the fact that the required "health benefit" in the Oregon mandate forces them to provide coverage not only for contraceptives and surgical abortions, but also for so-called contraceptives that can act as abortifacients; the IUD and most chemical pills can cause abortion.

This latter grouping includes the common birth control pill, the primary aim of which is to keep the natural union of sperm and egg from occurring by unnaturally suppressing ovulation. As has become clearer with chemists and biologists over the years, the pill also contains a secondary, abortifacient mechanism. When the primary aim of contraception fails and fertilization does occur, the pill's chemical compound renders the mother's uterine lining impossible for the tiny child to attach to, causing a "silent abortion." The child is expelled from the woman's body without her ever knowing.

Educated estimates are that women on the pill for any significant period of time have unknowingly aborted a number of children without realizing it. These numbers, as applied to the nation, are staggering.

ORTL said that it is petitioning to have itself and similar organizations exempted from Oregon's mandate to cover abortion, abortifacients and related services, except where the life of the mother is in imminent danger.

In a joint statement, the American Association of Pro-Life Obstetricians and Gynecologists, the Christian Medical & Dental Association and the American College of Pediatricians explain that elective abortion is never necessary to save a woman's life.

Underscoring this, the Catholic Church teaches that in situations where a pre-born child's death is not intended and the child is not directly attacked there is no abortion in the moral sense. Under the principle of double-effect, if both parties (mother and pre-born child) are certain to die, as in some ectopic pregnancies, it would rightly be called a life-saving operation. 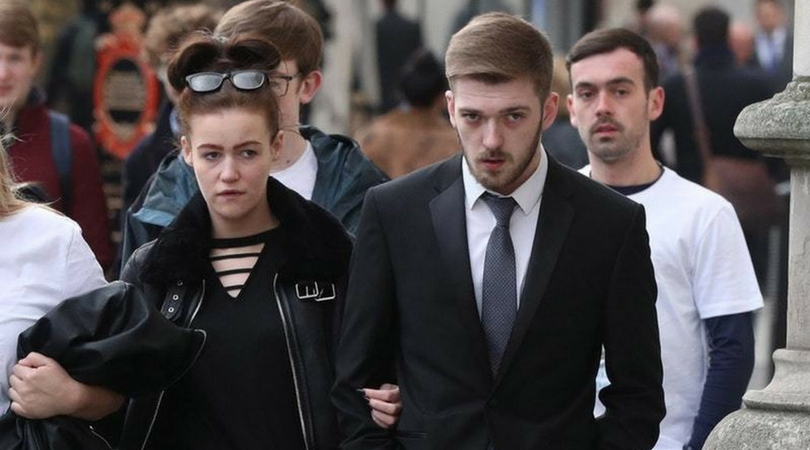 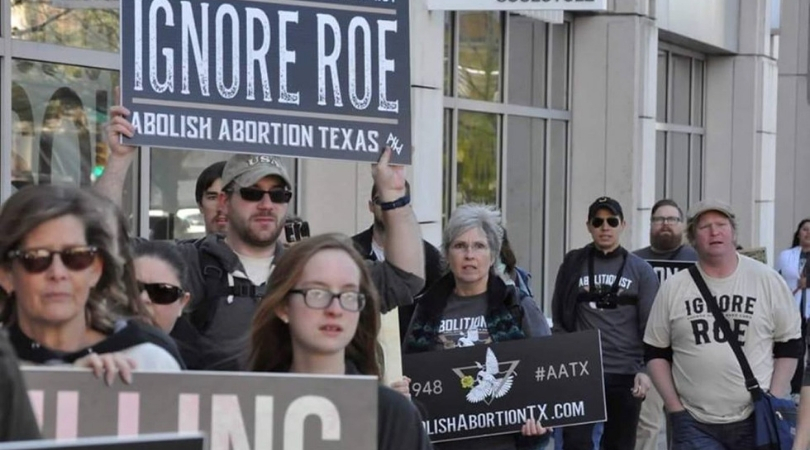