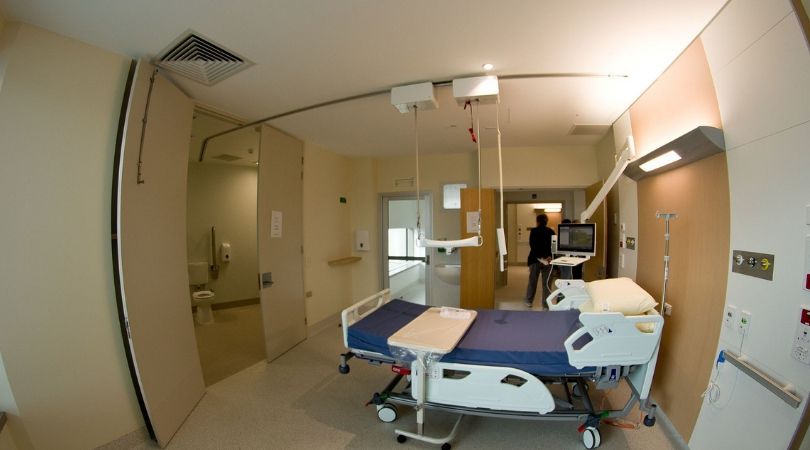 Oregon's competition to be the most euthanasia-lenient state in the union continues apace.

Every person has a right to be valued and treated ethically, especially during their last days of life.

If passed and signed into law by Gov. Kate Brown (D-Portland), SB 579, nicknamed the Same-Day Suicide Bill, jettisons the current 15-day waiting period for a patient seeking doctor-assisted suicide. The bill is promoted as addressing patients enduring intense pain and likely to die before the end of the 15-day waiting period.

Critics like Oregon Right to Life (ORTL), however, say SB 579 "permits on demand, same-day assisted suicide for people who are in a very fragile state of mind," according to Lois Anderson, ORTL executive director. "Every person has a right to be valued and treated ethically, especially during their last days of life. These people deserve the same protections under the law."

ORTL compiled a fact sheet that presents several anecdotal accounts of elder abuse resulting in death in Oregon, including real-life abuses of waiving the 15-day waiting period. In it, they argue that the waiting time curtails coercion by self-interested individuals who stand to financially benefit from the patient's hasty decision to end his life.

The proposed language in SB 579 removes this important 15-day waiting period that is for the protection of vulnerable patients. Why is this needed if someone is felt to be within 15 days of dying? Especially since making such a 15-day or less prediction is so fraught with error. The new proposed language even permits a person to obtain lethal drugs and end their life on the same day when they have made the decision to use the law! This is not what Oregonians voted for in 1994 and 1997. SB 579 removes the protection from making a too hasty decision to end one's life; a decision that may be influenced by others.

Further advancing the pro-death initiatives in Oregon, HB 2217 will widen the options for patients seeking to administer their own dose of lethal medication. Under current law, the patient must acquire a prescription and ingest it orally. The new bill would allow the use of intravenous delivery, injection or gas mask, which could require the assistance of a second party, which by definition alters the act from suicide to euthanasia.

The new bills relax protections that were put in place when the state initially legalized doctor-assisted suicide in 1994. Since then, the state has gradually approved even more permissive euthanasia and assisted-suicide laws.

In 2017, the Oregon Senate passed a controversial bill (SB 494) that allowed a "death panel" to decide to withdraw a patient's food and water, starving and dehydrating the patient to death.

Because death by dehydration and starvation is an agonizing process, opponents say the bill will eventually require an amendment to allow doctors to actively end a nonterminal patient's life, in order to cut short the pain. As of this writing, the members of Advance Directive Rules Adoption Committee, who would make such an amendment, have not been named.

Oregon's prior law permitted what are known as advance directives, a document outlining what degree of care a patient desires should he ever become mentally incapacitated, as well as allowing the patient to appoint a health care representative charged with carrying out the patient's written wishes. But the advance directives only provided instructions for patients' end-of-life issues. If the patient is under no threat of imminent death but is rationally or physically uncommunicative, the 13-member panel can vote to allow the patient to die by starvation and dehydration.

SB 494 empowers the panel to determine the fate of patients who are either comatose or mentally incompetent but otherwise not terminal.

"Senate Bill 494 is little more than the state colluding with the healthcare industry to save money on the backs of mentally ill and dementia patients," wrote Steven Ertelt for LifeNews in 2017. 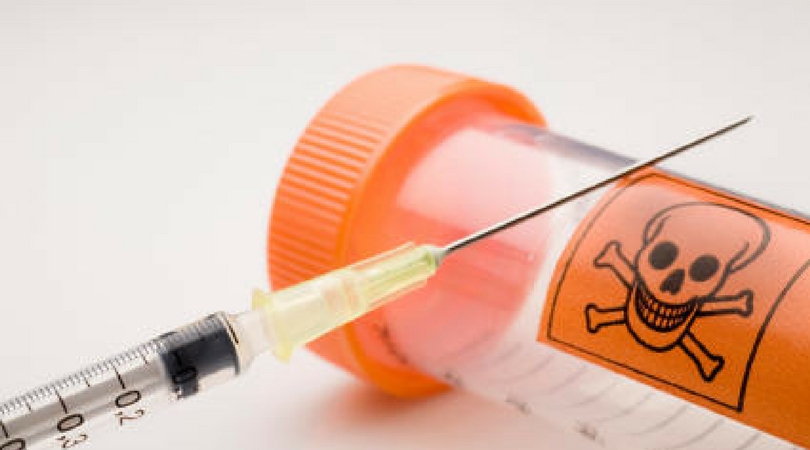 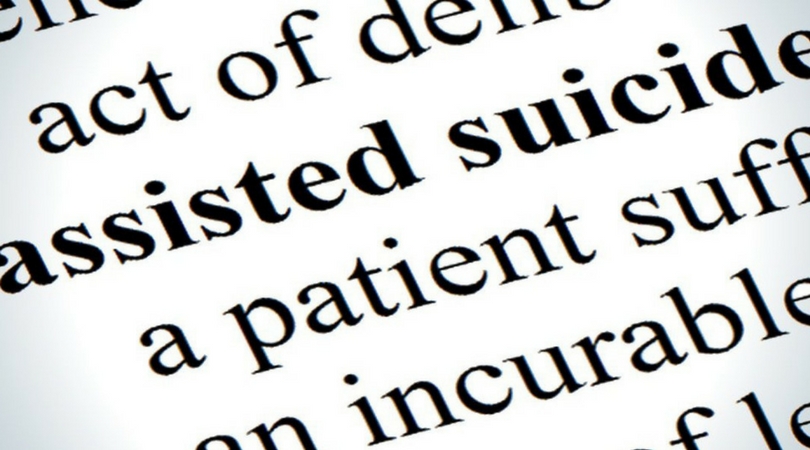