Orthodoxy and Liberalism Within the Hierarchy 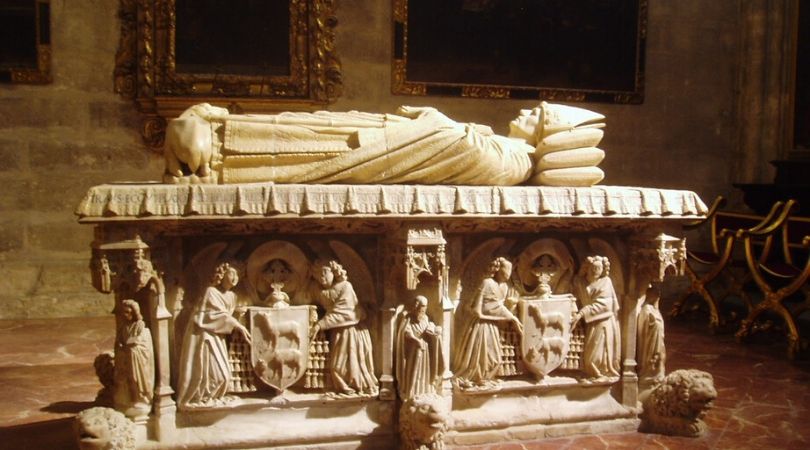 How Pope Francis got elected

Three days after the election of Pope Francis, Abp. Charles Chaput, speaking as a guest on Hugh Hewitt's radio show, said that he was "extraordinarily happy, because quite honestly, he is the man I was hoping would be pope eight years ago." From a Churchman with Chaput's decades-long reputation as a leading champion of orthodoxy within the American episcopate, such a statement can seem perplexing, and not just when read with the benefit of hindsight.

Looking at Cdl. Jorge Bergoglio's public record at the opening of the 2013 conclave, there was little enough to his discredit, particularly in comparison with many other high-ranking Churchmen, and it is by now a truism that the cardinals who took part in it would not have elected him if they knew what they were getting.

The new pope's public record was that of an ideal compromise candidate.

Yet nothing in his public record indicated a man who would push forward Pope Benedict XVI's strong support for efforts to work out a "hermeneutic of continuity" between the more ambiguous points in documents of Vatican II and previous magisterial teaching, or continue his promotions of a restoration of the Church's liturgical practice through reverent celebration of the Mass of Paul VI, more widespread use of the Traditional Latin Mass and moves towards a "reform of the reform." Nothing indicated that we would see a repeat of John Paul II's emphasis on Church doctrines concerning sexual morality. Vocations in his diocese were unimpressive.

Succinctly put, the new pope's public record was that of an ideal compromise candidate, one who would maintain orthodoxy without aggressively promoting it, a pope under whom the Church would reach an at least temporary plateau, preserving progress made under John Paul and Benedict without extending it. One could have easily enough understood if Abp. Chaput had said he was content or satisfied or even simply happy about the outcome of the 2013 conclave. But extraordinarily happy? And hoping to see Bergoglio elected in the conclave in which one of the candidates was Cdl. Ratzinger and in which an even more combative defender of orthodoxy, the late Cdl. Giacomo Biffi, was considered papabile.

Chaput's attitude at that time does not, I think, reflect merely the difficulty many faithful Catholics had in accepting the possibility that the new pope might not be the most orthodox. His was not, after all, the attitude of those hoping for the election of a Ratzinger or a Biffi in 2005, who were hoping for the election of someone like Cdl. Antonio Cañizares or Cdl. Angelo Scola in 2013, who assumed that Francis must be a good and orthodox man and who found it all too easy to disregard the early warnings of some traditionalists and the early exultation of some Liberation Theologians. Unlike Chaput, such Catholics were never hoping for Bergoglio to be elected at all.

What I think Chaput's attitude represents is a phenomenon widespread within the Catholic hierarchy and which explains why Cdl. Bergoglio was able to be elected pope — only to face, within a few years, direct, thinly veiled, covert opposition from a substantial proportion of the world's cardinals and bishops and from many clergymen with no previous reputation for conservatism.

This apparently paradoxical phenomenon is largely explained by two facts of which faithful Catholic laymen tend to be unaware.

The first is that many of the bishops who most aggressively promote doctrinal orthodoxy and strongly favor liturgical restoration do not hold particularly conservative views on most matters of prudential judgment. On immigration (at least from Latin American countries with Christian populations), on health care, on capital punishment, on poverty and on numerous other issues, such bishops often (though not always) tend either to emphatically endorse or, at the very least, do nothing to distance themselves from positions that are left of center (often by a considerable margin).

Liturgical matters aside, the only prudential issue on which the majority of such bishops take an emphatically conservative position is in their belief that the current state of the Church and of society require a much stronger emphasis to be placed on the promotion of orthodoxy than on immigration, health care, capital punishment or poverty.

The second fact is that many of the bishops who are primarily interested in promoting a liberal agenda on prudential matters like immigration, health care, capital punishment, poverty and other such issues remain, nevertheless, orthodox in their theology. They may not ever mention in any form of public pronouncement that it is a mortal sin to have sexual intercourse within an adulterous civil "second marriage" — perhaps because they for some reason believe other topics are more urgent or perhaps because they believe that other emphases better attract people to the Church — that if only people would see the Church as primarily concerned with healthcare and immigration then they can be brought around to accepting Catholic teaching on sexual morality.

But mistaken, imprudent, incomprehensible or even irresponsible as such approaches might be, Churchmen who make them still believe Catholic doctrine and, at a minimum, want, for example, to clearly affirm the teaching of the Church on matters of sexual morality when, for one reason or another, these matters come up.

What this means, of course, is that from the perspective of theological orthodoxy, the Church is in much better hands than often seems the case. But it also means that the Church is, overall, in significantly less prudent hands than many faithful Catholics suppose. 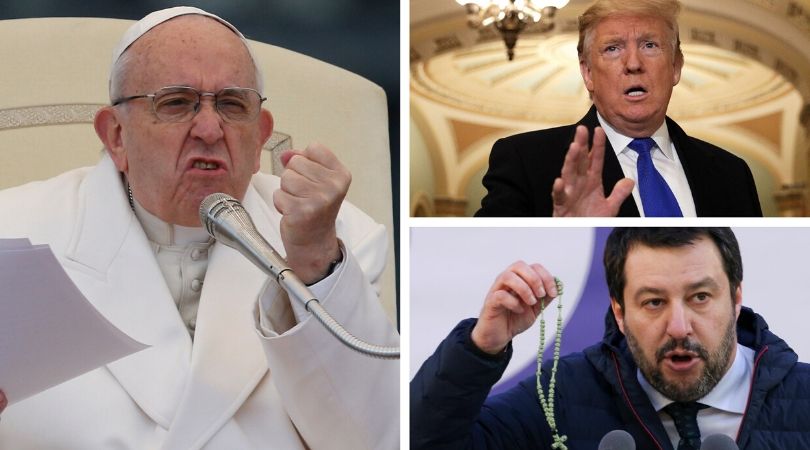