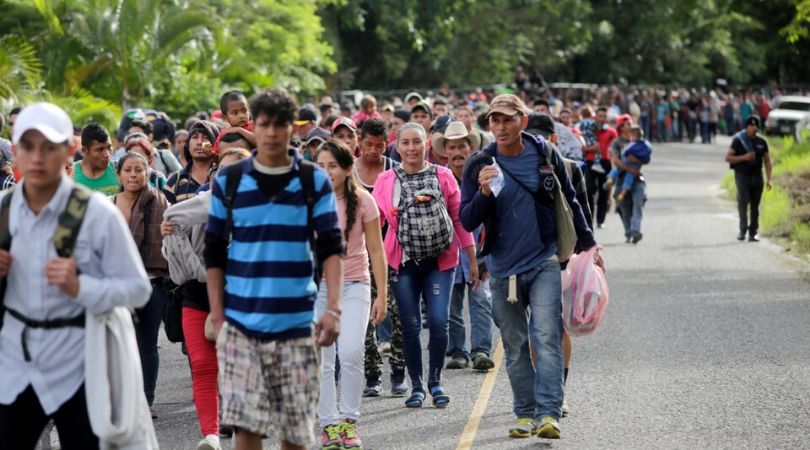 Michelle Malkin: Not 'organic movement' but 'exploitation by Dems, Vatican'

SAN PEDRO SULA, Honduras (ChurchMilitant.com) - Over 2,000 migrants began walking and catching rides on Wednesday, moving from Honduras to the Guatamalan border in an attempt to form a caravan similar to that which reached the U.S. border in 2018.

Their designated point of departure was the city of San Pedro Sula in northern Honduras. Guatemala's National Migration Institute reported that at least 2,274 people had entered the country on Thursday as part of the fast-growing U.S.-bound caravan. Many of the migrants entered at El Chinchado.

A flyer had been shared on Facebook and other social media inviting people to head north and advertised that the next caravan to the United States would depart from the main bus terminal of San Pedro Sula.

Political commentator and author Michelle Malkin has exploded the myth that migrations bound for the United States "spontaneously" grow from the people and has exposed the interests behind the open borders and mass migration lobby in her book Open Borders Inc.: Who's Funding America's Destruction?

Malkin notes that two points of departure for Jesuit-led migrant caravans in Mexico are Tapachula and Comalapa, towns near the Guatemalan border; from there, the throngs then move to Mexico City and beyond.

The most important thing to understand about these caravans is that they are not organic movements of desperate people seeking refuge from violence and harm. They are low-wage workers being exploited by Big Business, the Vatican and the Democrat Party. They are being harbored, sheltered, aided and abetted from point of origin through Mexico, up to our border, and into our country, where a legion of lawyers, advocates, and employers await under cover of "faith" and "compassion."

One highly organized group creating and supporting migrant caravans is Jesuit Refugee Service (JRS), founded by Jesuit priest Fr. Pedro Arrupe in 1980 and officially registered as a foundation in the Vatican.

They are low-wage workers being exploited by Big Business, the Vatican and the Democrat Party.

JRS attests that it is "inspired by the generous love and example of Jesus Christ," with a mission "to accompany, serve and advocate on behalf of refugees" throughout the world.

Not all migrants who make their way north come from Central America. Thousands of them fly to South America and then attempt the trek to the United States.

These migrants, now called "extra-continental migrants," come from Pakistan, India, Bangladesh and Central Africa, for example. Many have been detained in Tapachula in what they call "an outdoor prison." They are demanding that they be released to continue their journey.

According to The Epoch Times, President Alejandro Giammattei of Guatemala said on Wednesday that Mexican Foreign Minister Marcelo Ebrard told him Mexico would not allow the new caravan to cross its southern border. Giammattei said those with proper documentation would be allowed to enter Guatemala, according to the freedom of movement accord among certain Central American nations.

The fate of the 2019 migrant caravan will be affected by President Trump's "third-country agreements" with Central American countries, specifically those in the Northern Triangle (El Salvador, Honduras and Guatemala).

Deals made with Honduras, Guatemala and El Salvador require migrants intending to seek asylum in the United States to first seek asylum in those other countries. In cases where asylum seekers are already on U.S. soil, they will be deported to one of the three countries and not to their country of origin.

In the summer, President Trump threatened to impose tariffs on Mexican goods unless the country helped halt illegal immigrants from entering into the United States. The tariffs were later called off, after the United States and Mexico announced an agreement on immigration.

The "mantra" of Malkin's book has been described as "Follow the money, find the truth." The fate of the 2019 migration northward will also depend on the funds of the JRS and other groups that are organizing — and according to Malkin, exploiting — the people they are claiming to help. 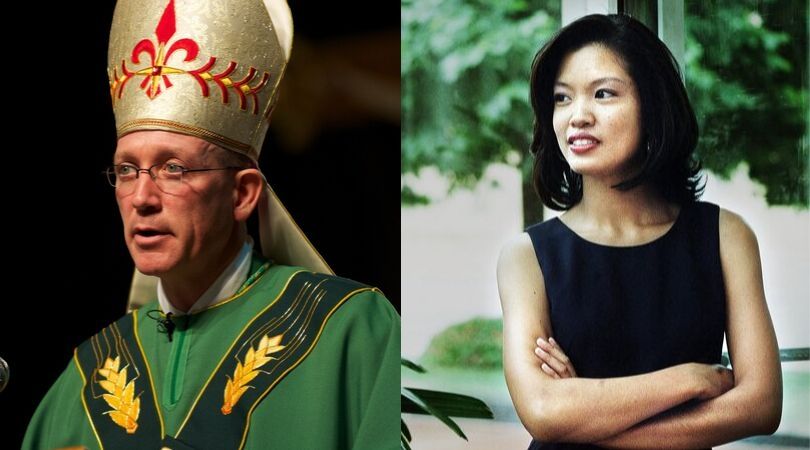 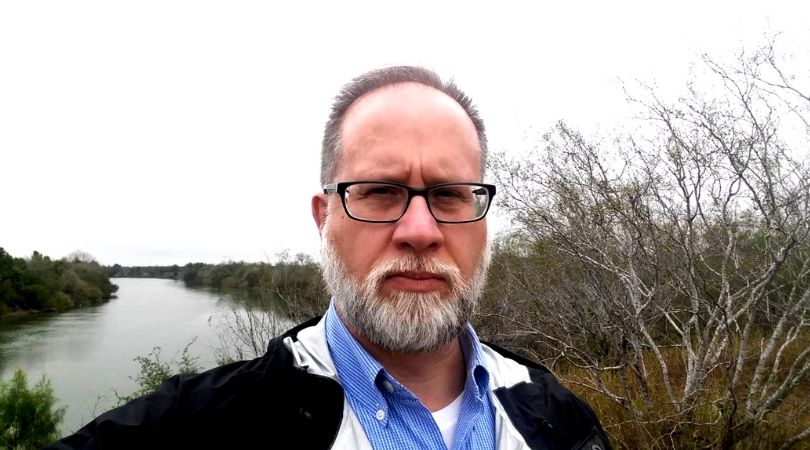 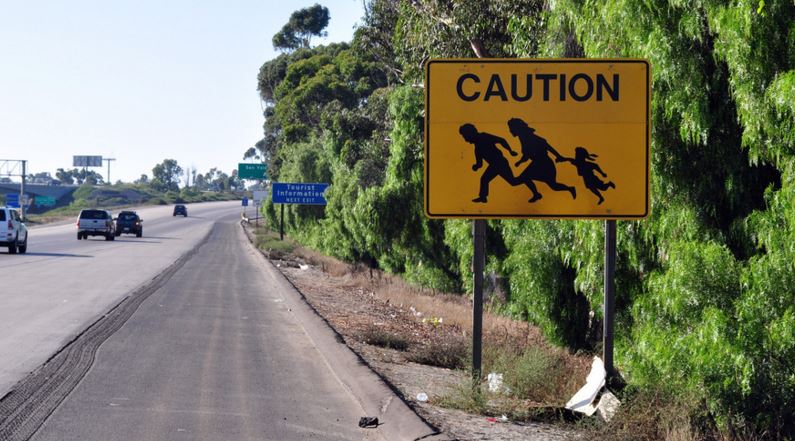 Watch
Why Do Some Bishops Preach Illegal Immigration?
By Bradley Eli, M.Div., Ma.Th.   •   0