Overpopulation Is a Myth

"Population control: just enough of me, way too much of you." ~P.J. O'Rourke

The entire world population can fit in a land mass the size of Texas, with room for a house and a yard for each family. And current technology gives us the capability to feed the world three times over. In spite of the false narrative pushed by population control advocates (invariably white, Western and wealthy), the world is not overpopulated, nor do more people lead to more poverty. It's just the opposite.

The wealthiest nations in the world — Macau, Monaco, Singapore, Hong Kong, to name a few — are also the most densely populated. They enjoy the highest standards of living and the most thriving economies.

It's more often the case that the least populated countries — many of them in Africa: Central African Republic, Congo, Liberia, Mozambique, among others — are the poorest. Fewer people means fewer jobs means less production means fewer commodities means lower standard of living. Also, many of these nations suffer from government corruption, so foreign aid meant to go toward alleviating poverty too often ends up in the pockets of dictators, while the people starve.

Tragically, the overpopulation lie often leads to coercive population control programs, as seen in Peru, where 100,000 rural women were forced into tubal ligations against their will; or Mexico, where poor women are threatened with loss of medical care if they don't consent to sterilization; or China, the most egregious case, where untold thousands of women who exceed the quota of allowed children are dragged into clinics, strapped down on steel tables, and their unborn children — even up to the ninth month — are forcibly aborted while the mothers are forced to watch.

One woman, who goes by the alias Wujian, offered her testimony before Congress. A citizen of China, she discovered she had gotten pregnant in 2004, over the allowed quota, and spent the next nine months hiding her pregnancy from local officials. When they got wind of her condition, they ordered her father to reveal her whereabouts, and beat him when he refused to say. In Wujian's third trimester, officials showed up in a van, dragged her from her house and drove her to the local clinic, where she was strapped down on a table, unable to escape.

The nurse held a large needle containing a toxic chemical solution meant to kill her unborn child. Wujian begged the nurse to spare her and her child.

Soon she became very angry at what I said, and told me that I talked too much. She also told me that there was nothing serious about this whole thing for her. She did these all year. She also told me that there were over 10,000 forced abortions in our county just for that year, and I was having just one of them. I was astonished by her words and I realized that my baby and I were just like a lamb on the cutting board. Finally, she put the big, long needle into the head of my baby in my womb. At the moment, it was the end of the world for me and I felt even time had stopped. I hardly knew that something worse would happen later.

After the injection, my baby became very quiet for a whole day. ...

To my great surprise, the next evening I was drug into a surgical room. I was asked to lie down on a surgical table; it was the guillotine for me and for my baby. While I was lying down on the surgical table I found that there was a bloody fingerprint on the wall, left by other moms during their surgery of a forced abortion. ...

I did not have any time to think as this most horrifying surgery began by force. I could hear the sound of the scissors cutting the body of my baby in my womb. I could feel that, little by little, my baby was cut into pieces; s/he was separated from my body. S/he was the flesh of my flesh, the bone of my bone, a part of my body. That kind of pain not only killed my body, but also killed my emotions and my feelings.

"How could I be a Mom? What's wrong with me?" I cried while talking to my baby and I preferred to die together with my baby at that moment. Nothing sounded meaningful at all for me in this world: In fact, part of me had already died — part of me was already gone and gone forever!

Eventually the journey in Hell, the surgery was finished, and one nurse showed me part of a bloody foot with her tweezers. Through my tears, the picture of the bloody foot was engraved into my eyes and into my heart, and so clearly I could see the five small bloody toes. Immediately the baby was thrown into a trash can …

Watch the panel revisit the lie of population control in The Download—The Myth of Overpopulation. 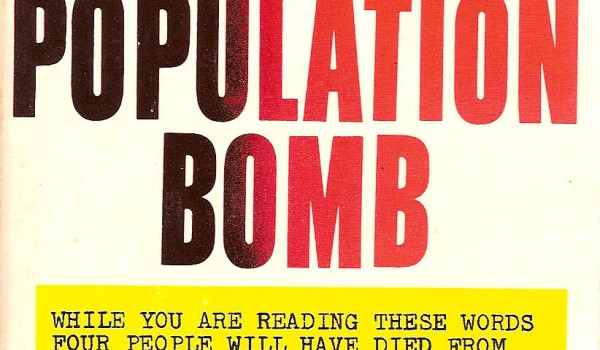 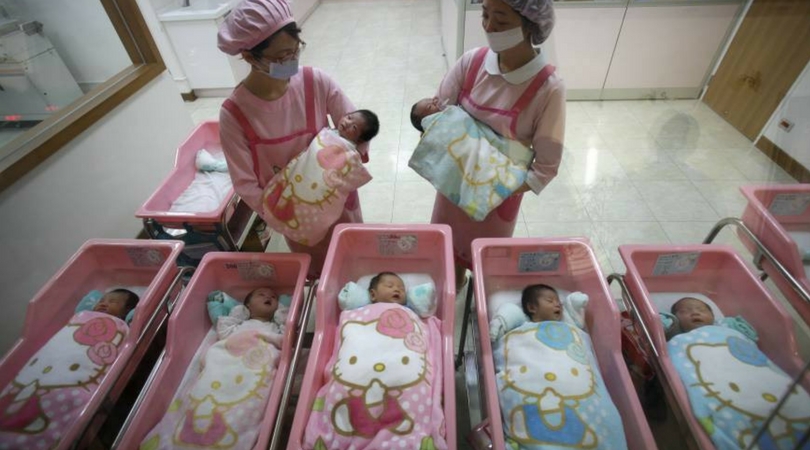 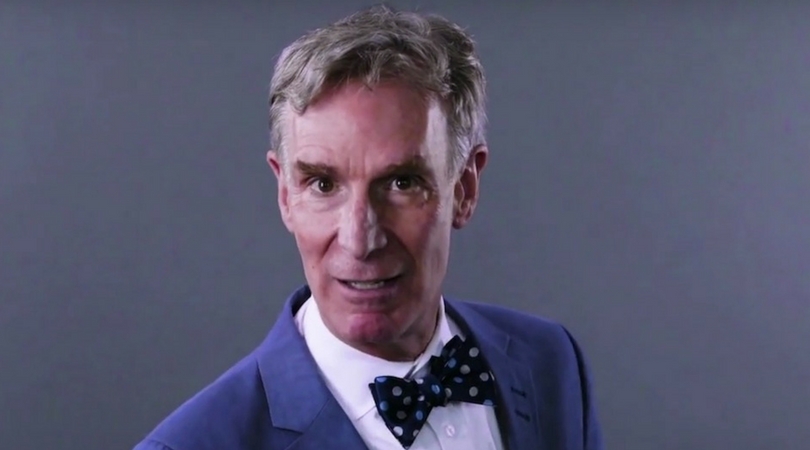