Overturning Roe and the Midterms 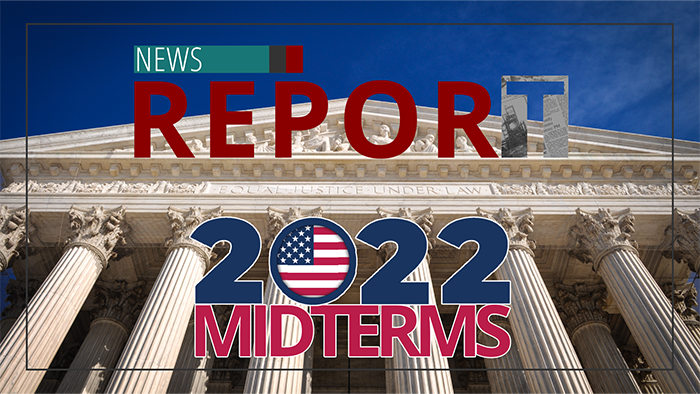 Politicos are looking at how the recent Supreme Court ruling will affect the upcoming midterms. Church Militant's Joseph Enders digs into the consequences, both good and bad.

Voter enthusiasm is at an all-time high for Republicans. Today's Supreme Court ruling might invigorate the electorate even more. But not as much as some may hope.

Jim Ellis: "The Republicans and the right of center — the conservatives, the prosperity voter, however you want to look at them or categorize them — appear to be energized and enthused already. Will this add some to it? Probably so, but maybe in a mitigated fashion."

Overturning Roe v. Wade gives the Democrat leaders a unique chance to ignite their voter base.

The Democrats are in very bad shape going into the midterm election. And what they need more than anything is something to generate enthusiasm within their base. ... That's why we see such a tremendous emphasis on this Jan. 6 commission and on the Dobbs ruling, to try to engender that support that they need within that base.

Jim Ellis: "People will really be turning their attention more towards the economic issues because the economy is going down. This inflation is killing everybody. Gas prices are sky high, and then we're going to be experiencing electricity blackouts here in the summertime."

According to Rasmussen Reports, only 24% of likely U.S. voters feel the country is going in the right direction, while 70% believe it's on the wrong track. Meanwhile, in Congress, the landscape is becoming increasingly pro-Republican.

Rasmussen also shows the GOP favored by 9 points if the election were held today, up a full 11 points from June 2021.

With midterms just around the corner in November, the court's decision is likely to be exploited by both parties to drum up enthusiasm on election day.

Biden's approval is also abysmally low, sitting at 38% according to the most recent polls. 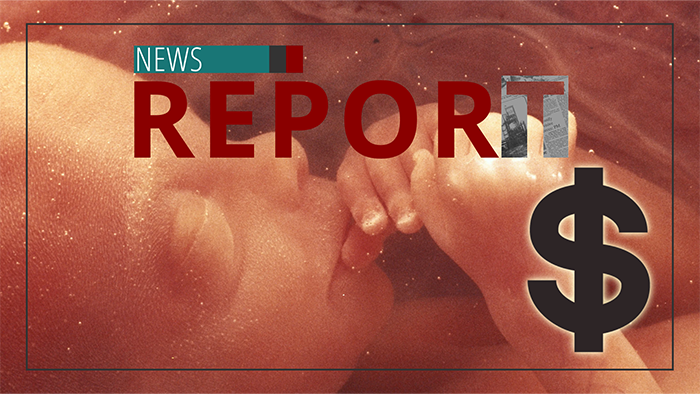 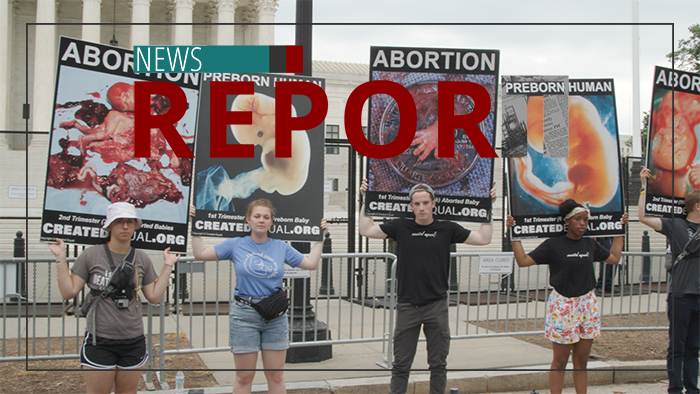 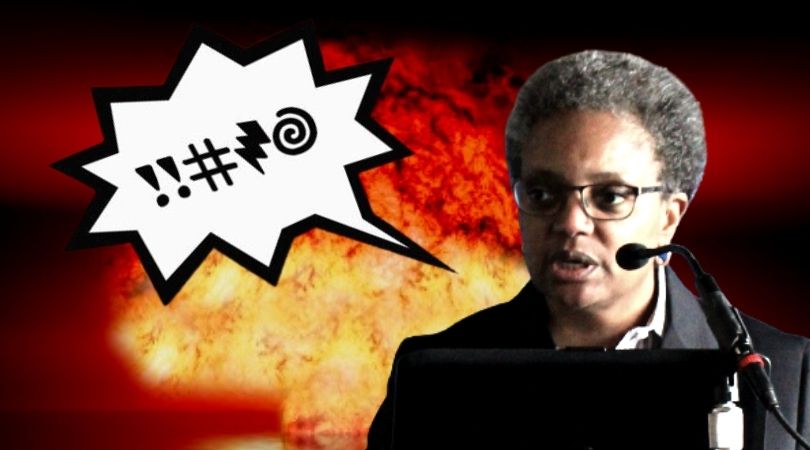