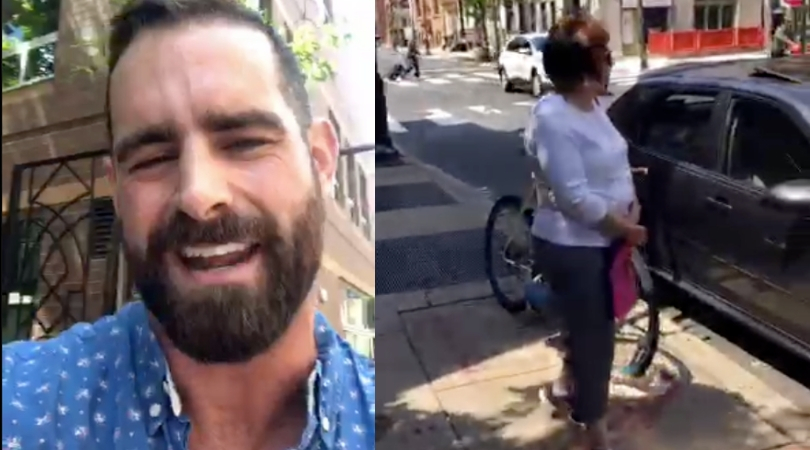 Some are calling for Rep. Brian Sims' resignation after his harassment of woman praying Rosary outside Planned Parenthood

PHILADELPHIA (ChurchMilitant.com) - A Pennsylvania state representative is getting backlash for his harassment and verbal assault of a woman quietly praying the Rosary outside a Planned Parenthood facility.

After claiming that this Planned Parenthood is the most heavily protested one in the country, the video cuts to the woman holding a Rosary. "Today's protester — now, she is an old white lady who's going to try to avoid showing you her face, but the same law — luckily — that protects her for being out here also protects me from showing you who she is."

Rep. Brian Sims: 'She is an old white lady who's going to try to avoid showing you her face.'

He goes on to give his reason for making the video.

"And so my hope is that you will donate $100 for every extra hour that this woman is out here telling people what's right for their bodies," he says, berating the woman without interruption for almost nine minutes.

"These are the kinds of attacks that we can expect on Planned Parenthood in the the current administration," he claimed. "Don't convince yourself that what you're doing isn't extremely racist. How dare you! This is grotesque!"

WATCH: Pennsylvania State Representative @BrianSimsPA harasses an elderly woman who is peacefully advocating for the lives of preborn human beings and women who are considering abortion.

Bring it, Bible Bullies! You are bigots, sexists, and misogynists and I see right through your fake morals and your broken values. #BeReal https://t.co/kmDsrQsMmN

Sims has voiced his disdain for Planned Parenthood protesters more than once. Prior to Live Action's retweet, he tweeted:

Planned Parenthood protesters are scum! I've spent years as a patient escort witnessing firsthand the hate, vitriol, hostility and BLATANT RACISM they spew. You can "pray for a baby at home." You sure as hell can feed a kid or clothe one instead. Old, fake, White, wrong!

Another selfie video reveals Sims harassing other peaceful protestors outside the clinic. In it, he approaches a woman and three teenagers to offer $100 for the teens' addresses, slamming them as "a bunch of white people" and "pseudo-Christians." After they walk on, Sims approaches a young man and asks a rhetorical question: "Rich, what makes you think it's your right to tell women what's right for their bodies? And the truth is I'm not really asking because I don't really care. Shame on you!"

UPDATE: Watch PA Rep @BrianSimsPA offer up $100 for the identities & addresses of 3 TEENAGERS who are fighting for the lives of preborn children.

Sims took office in 2013 as a representative for the 182nd Pennsylvania House of Representatives District. In a 2016 interview with Seriously.TV titled "Shutting Down Bulls*!t with Rep. Brian Sims about Political Myths," Sims explained that he began as an activist and eventually ran for office. The interviewer notes that Sims is the first openly gay man to hold statewide office.

Sims has received backlash for his harassment, with mostly negative responses, including from abortion supporters. 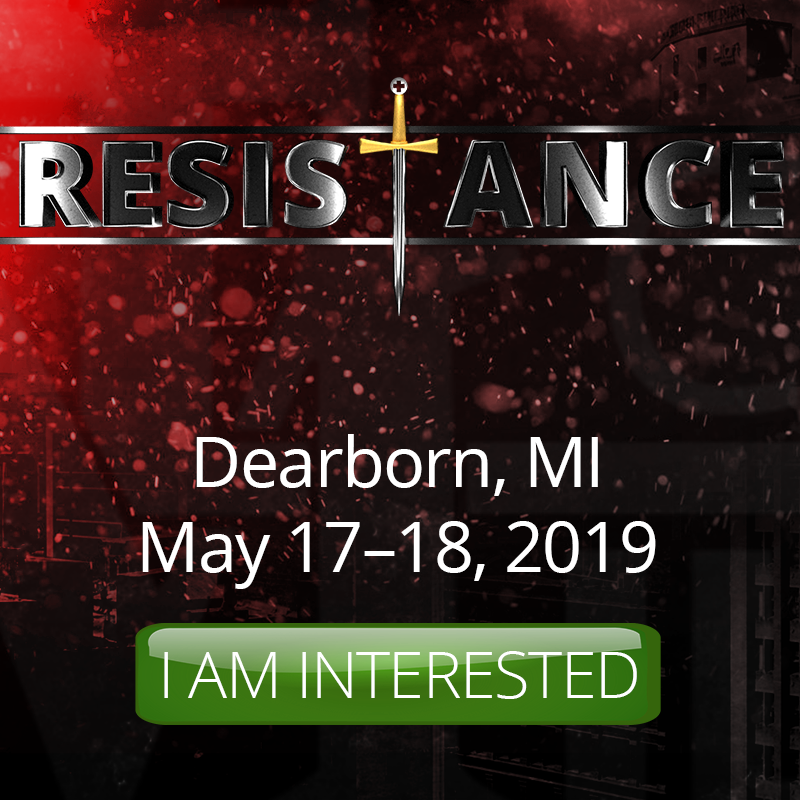 "If your goal was to make your side of this debate appear as despicable as possible, congratulations. You succeeded," said Tom McDonald.

Even people who agree with him on abortion disagreed with his approach. "I may agree with you on the issue... But your behavior is unacceptable. She's praying the rosary. It's one person. Yet you attack and verbally abuse and randomly project racism on her. This is not how a good person changes things. I hope you do some soul searching," said Bryan W. Wagner.

"At a time when our country is increasingly polarizing and fractured along party lines, I have to wonder: Is this the kind of behavior we want to see from our elected officials?" writes Christine M. Flowers in an op-ed for the Philadelphia Inquirer.

"Public figures wield an immense amount of power, and have voices that carry. Because of this, they also have an increased obligation to be cautious with the way they use that power," she adds. "People have rightly criticized President Trump for harsh and often disrespectful language. Sims, as an elected official, is no different."

LifeNews.com has started a petition calling for Sims' resignation.