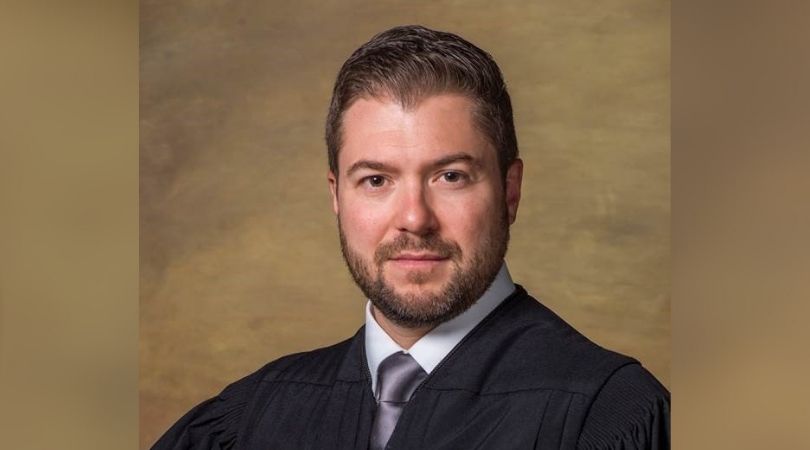 "But even in an emergency," the judge reasoned, "the authority of government is not unfettered."

This could spell an end to current COVID-19 regulations in the Commonwealth of Pennsylvania — such as limits on social gatherings — enacted under Democratic governor Tom Wolf.

Wolf's office is planning to appeal the decision.

Though it impacts other restrictions, the lawsuit had no bearing on Gov. Wolf's mask mandate, which will remain in place.

Attorney Thomas W. King III represented the plaintiffs. He commented on Monday's decision, "It's really 100% in our favor. The court found in all respects that the orders issued by the governor and the secretary of health were unconstitutional. What it means is they can't do it again, and they should not have done it in the past."

King also said, "We didn't seek a dollar's worth of damages; we sought a declaration that these things were wrong and that's exactly what Judge Stickman's order finds. The state was wrong."

What it means is they can't do it again, and they should not have done it in the past.

This court ruling could make for a more stable environment for in-person voting, come Election Day.

Pennsylvania is a key battleground state in the 2020 presidential election. Some even speculate Pennsylvania could be the deciding factor in November.

Most recently, President Trump spoke in the commonwealth on Aug. 20, and his Democratic rival, Joe Biden, had a campaign event in Pittsburgh on Aug. 31.

Polling in Pennsylvania shows the former vice president with a narrow lead over President Trump.

One of the key demographics in Pennsylvania is Catholic voters. The Biden campaign is trying to appeal to Catholics in swing states like Pennsylvania, touting the former vice president as a "man of faith."

Biden supporters in Pennsylvania created a grassroots "Pittsburgh Catholics4Biden" group earlier this year, prior to the launch of the national "Catholics for Biden-Harris."

But Biden opposes Catholic belief with his positions on abortion, homosexuality and transgenderism.

The Trump campaign is also appealing to Catholics, having launched the Catholics for Trump Coalition in early April.

In his 66-page opinion Monday, Judge Stickman wrote, "Even a vigilant public may let down its guard over its constitutional liberties only to find that liberties, once relinquished, are hard to recoup."

"The solution to a national crisis," the judge emphasized, "can never be permitted to supersede the commitment to individual liberty that stands as the foundation of the American experience."

He went on to write:

The Constitution cannot accept the concept of a "new normal" where the basic liberties of the people can be subordinated to open-ended emergency mitigation measures. Rather, the Constitution sets certain lines that may not be crossed, even in an emergency. Actions taken by Defendants crossed those lines. It is the duty of the Court to declare those actions unconstitutional.

Back in March, government leaders enacted emergency restrictions on travel and business designed to slow the spread of the virus. Forty-nine of the 50 states in the Union (all except South Dakota) underwent either a stay-at-home order or a forced lockdown of "non-essential" businesses — or both.

This ruling against Pennsylvania's coronavirus mandates could establish precedent for similar cases in federal courts around the country.