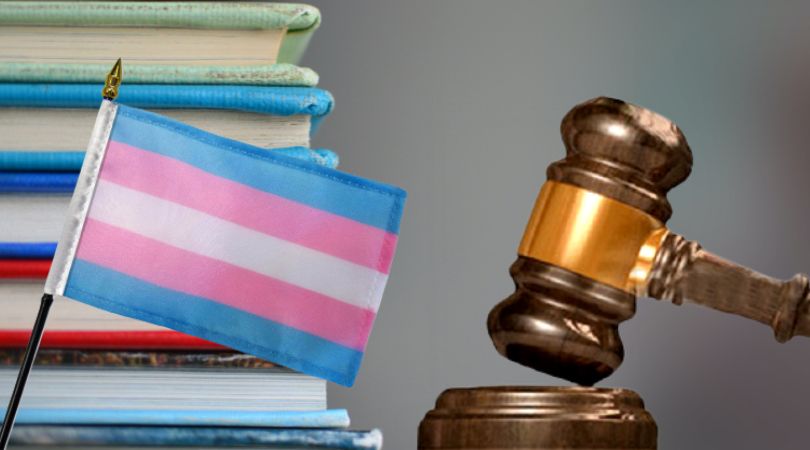 PITTSBURGH (ChurchMilitant.com) - A trio of Pennsylvania mothers filed a lawsuit in an attempt to shield their first-grade children from classroom discussions on gender dysphoria and transgenderism.

The lawsuit notes Wiliams, the parent of a so-called transgender child, has "unique perspectives and views," but that "does not give her the right to impose those views on a captive audience of six- and seven-year-old children."

The parents are seeking a court order to either end gender-related discussions at school or give parents the ability to opt their children out of such indoctrination. They're also requesting a jury trial in federal court seeking compensatory and punitive damages for "using plaintiffs' children as part of an unconsented-to social/thought experiment conducted by a teacher without the appropriate training or background."

Lessons: Under the Radar

The parents' complaint alleges Williams showed students the progressive books, When Aiden Became a Brother and Introducing Teddy, which were not officially approved by the school district:

Neither of these books is listed on any curriculum or book list for first-grade instruction in the district or part of any instructional materials made available to parents by the district. In clear violation of Pennsylvania law and district policy, parents had no notice that these books/videos would be played, nor were they provided an opt-out right.

Purportedly, Williams told her students how her transgender child wore an "Elsa dress" for Halloween and made "repeated approaches about gender dysphoria" to one of the plaintiff's children.

"The child of one of the plaintiffs explained to his mother that Williams had told him, 'I can wear a dress and have hair like my mom,'" the complaint states.

When confronted by the parent about her conversation with the child, however, Williams contested it was all a misunderstanding.

Plaintiffs argue Williams violated the 14th Amendment's Due Process Clause, which "protects infringement of the fundamental right of parents to direct the education, upbringing and the care, custody and control of their children without adequate procedural due process."

The complaint also noted how the First Amendment "prohibits defendants from abridging plaintiffs' right to free exercise of religion."

"Plaintiffs have sincerely held religious and moral beliefs, including that human beings are created male or female and that the natural created order regarding human sexuality cannot be changed regardless of individual feelings, beliefs or discomfort with one's identity and biological reality as either male or female," the complaint explains.

Kristen James, the Mt. Lebanon School District communications director, said the lawsuit contains "allegations that are untrue or based on partial truths that mischaracterize events for sensational effect."

Besides transgender-related allegations, the lawsuit further alleges Williams did not require students to recite the Pledge of Allegiance during the first 52 days of the school year.

Williams "regularly wears Black Live[s] Matter clothing and has instilled her own personal beliefs in racial justice and equality into her classroom," the complaint notes. 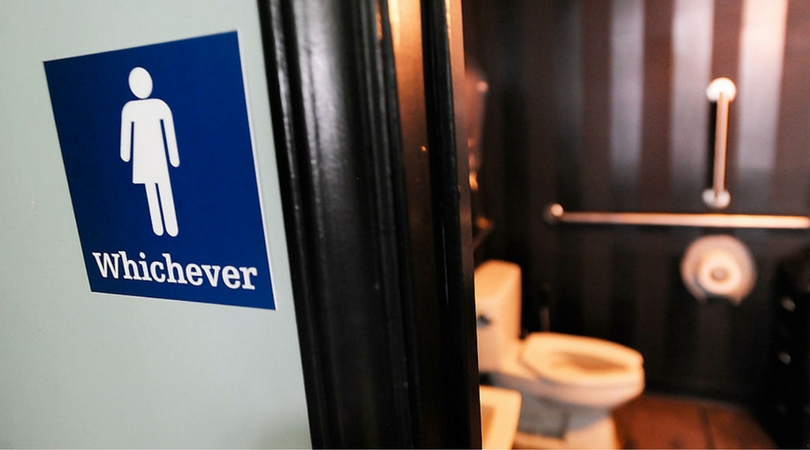