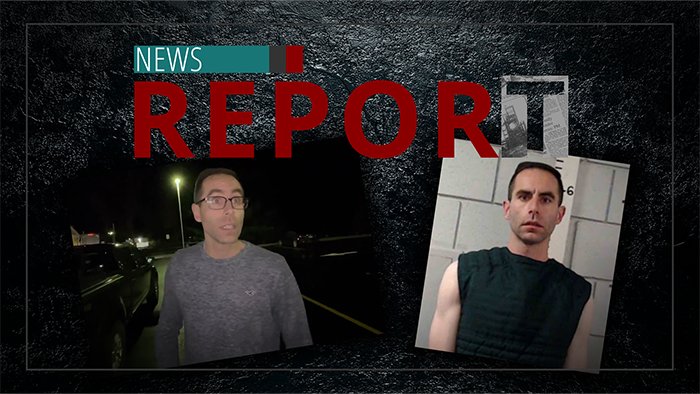 The bishop knew of Fr. Loughney's troubled past

Nicholas Goodlavage: "How old was the boy that you were coming here to meet tonight?"

Nicholas Goodlavage: "No. How old did he tell you he was?"

The latest scandal in the Scranton, Pennsylvania diocese.

Nicholas Goodlavage: "Well you invited me, what you thought was an underage child."

Father Greg Loughney was busted last month in an underage sexting sting, leading to his arrest and charges of attempted sexual assault of a minor.

Nicholas Goodlavage: "But you told these boys you were going to take them into your shower and do things to them."

Fr. Greg Loughney: "That's where they were leading me."

Nicholas Goodlavage: "No, you asked."

It happened only months after Scranton suffered a similar scandal.

Bp. Joseph Bambera: "You have a right to be angry. I am angry too."

While Bp. Joseph Bambera remained largely silent on THAT scandal .. he was quick to issue a statement on Loughney. What Bambera won't say is that he knew about Loughney's past history of misconduct, including embezzlement of money from the Pontifical North American College in Rome, reportedly to use on trips to Prague with his boyfriend.

While Loughney denied the accusations he used the stolen funds for gay vacations, he did admit to taking the money and was kicked out of seminary. He returned to Scranton, spending a few years interning under Msgr. Joseph Kelly — later accused of sex abuse by multiple young men.

He also interned under Fr. Paul Fontanella, who eventually left the priesthood under a homosexual scandal and now lives as an openly gay man.

Bambera then named him assistant vocations director, in charge of forming the souls of young seminarians, and also leader of the local scouts chapter, as well as head of the "God Squad," a teen boys group at a local high school.

Fr. Greg Loughney: "No, I do not think that's normal."

Nicholas Goodlavage: "That is possible, sir."

Bambera's refusal to heed the warning signs, pushing a troubled man to priesthood — who's now facing prison time over attempted crimes against minors — shows just how little the bishops have learned.

Support for Special Projects comes from Saint Michael's Media's general fund. Donations made via this form will be used for general expenses, including Special Projects. 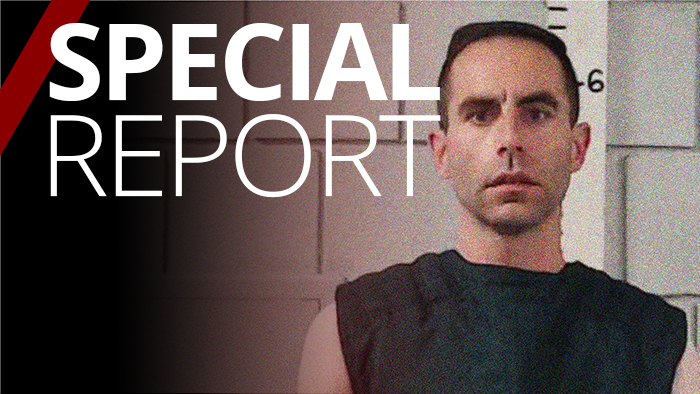 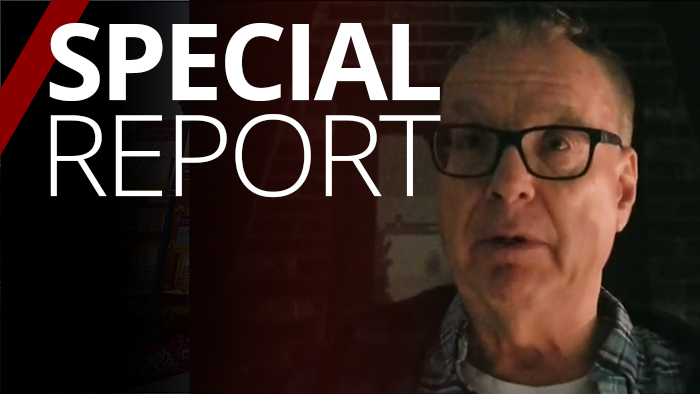